The Albany News, located in the small West Texas town of Albany in Shackelford County, was established as The Frontier Echo in Jacksboro (Young County) in 1875 by H.H. McConnell. Captain George W. Robson bought The Echo in 1878 and relocated to Fort Griffin in nearby Shackelford County. Griffin was a rowdy, bustling settlement that grew up around the military fort established in 1867, attracting buffalo hide hunters and cattlemen driving herds up the Western Cattle Trail.

Just a few years later, Robson moved again when the more sedate town of Albany became the county seat of Shackelford County, and The Fort Griffin Echo became The Albany Echo. After battling with a rival paper, The Albany Tomahawk, for a few years, Robson sold out to Tomahawk editor Edgar Rye in 1884. The colorful editor merged the Albany newspapers to form The Albany News (also known as The Albany Weekly News from 1891-1894). The 19th century editions especially provide much insight into West Texas history and are used often for historical research. Several of the editors, including Col. Dick McCarty and John McGaughey, operated The Albany News for 25 years or more. Owners Donnie and Melinda Lucas took over publication of the paper in 1977. 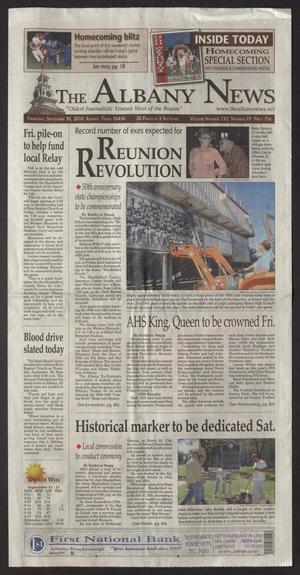 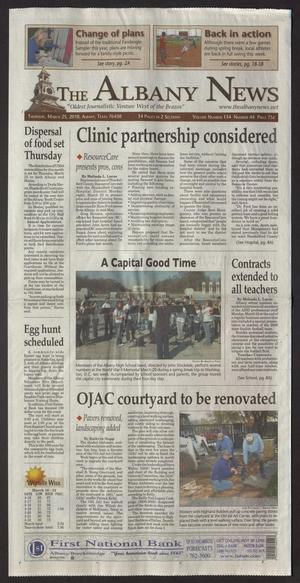 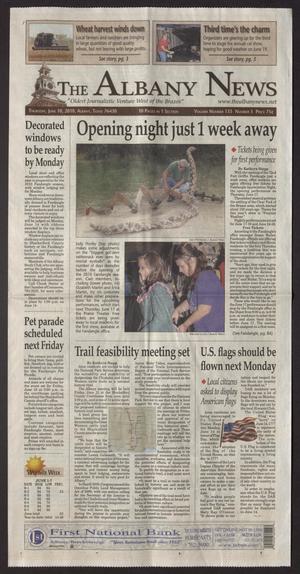 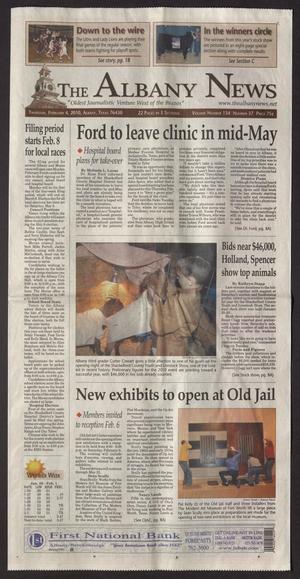 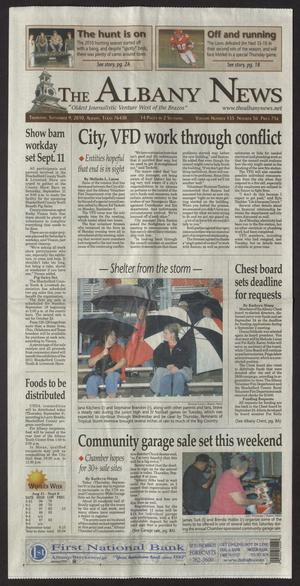 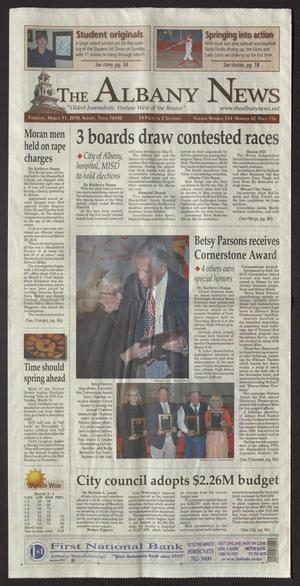 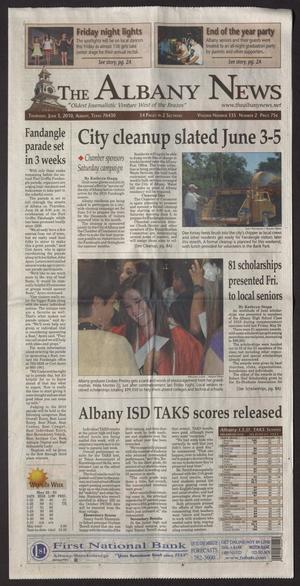 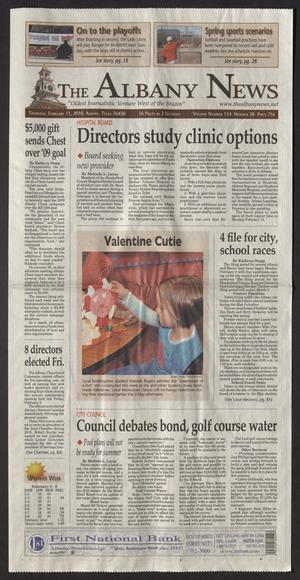 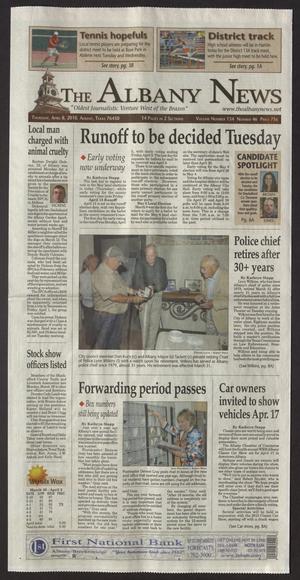 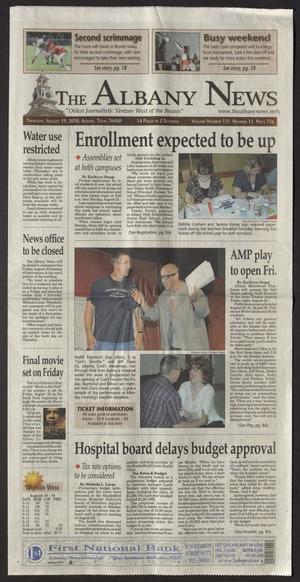 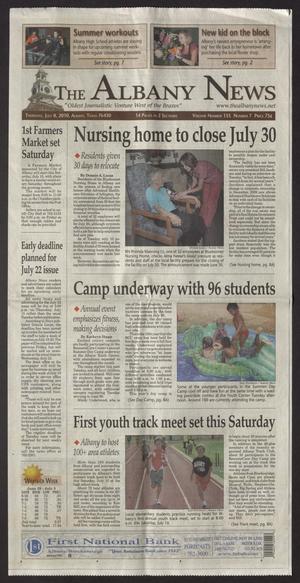 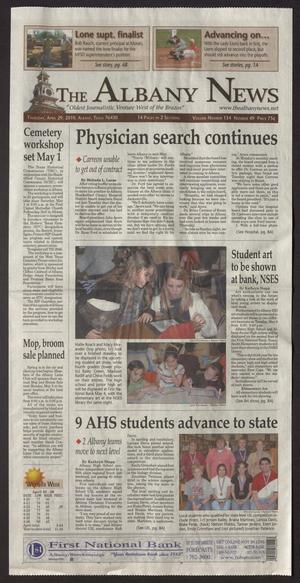 The Albany News in The Portal to Texas History. University of North Texas Libraries. https://texashistory.unt.edu/explore/collections/ALBANY/ accessed May 27, 2022.