American Lumberman was a weekly trade journal created on January 1, 1899, from the merger of Northwestern Lumberman, established in 1873, and The Timberman, established in 1886. It was published in Chicago. During its time, American Lumberman was the leading periodical read by lumber industry management and workers in the United States. The magazine consisted of articles and photographs documenting the history, management, business activities, operations, individuals, and social life of lumber companies and lumber towns throughout the United States. The trade journal was published as American Lumberman until 1961 when the name changed to Building Materials Merchandiser, a name that would again change to Home Center in 1972.

Selected photographs taken in 1903 appeared in the April 16, 1904, issue and selections taken in November 1907 appeared in the January 18, 1908, issue. The 1907 set was photographed by J. D. Cress, an employee of the magazine; the photographer for the 1903 set is unknown. There is evidence that both sets are missing some of the recorded images.

The majority of the photographs document lumber production. There are several shots of timber in Trinity County, Houston County, and Angelina County. There are also several pictures of log cutting, loading timber onto Texas South-Eastern Railroad cars, and depositing the logs into the Diboll mill ponds. Many Texas South-Eastern steam locomotives are shown including engines 1, 3, 4, 6, 7, and 8. There are also many interior and exterior photographs of sawmills 1 and 2, planing mill, the dry kilns, and lumber yard. The collection depicts the company's early managers, including founder Thomas L. L. Temple, L. D. Gilbert, and woods boss J. A. Massingill. Some images depict life in a company town such as the commissary, early Diboll houses, the company baseball team, and community tennis court. Logging camp 1 (Rayville) and camp 2 (Iris) are also represented. 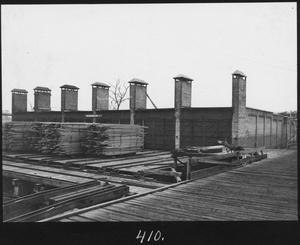 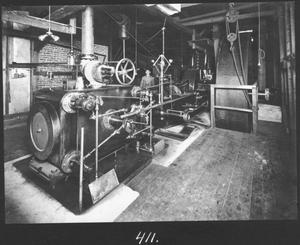 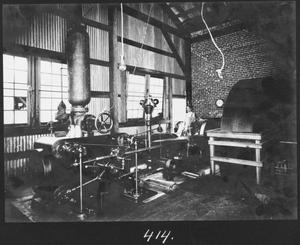 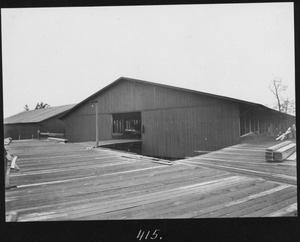 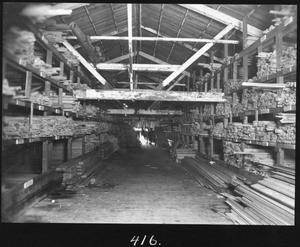 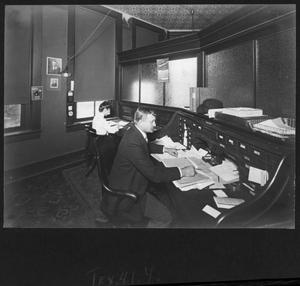 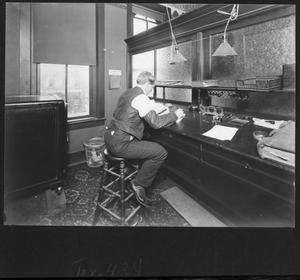 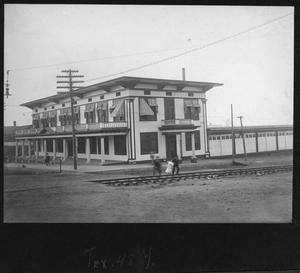 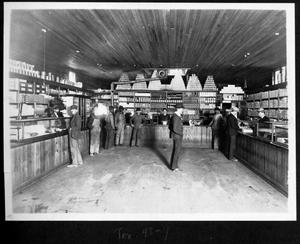 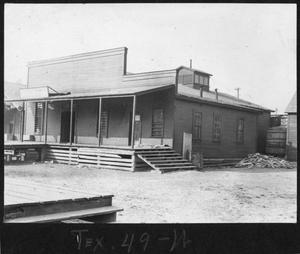 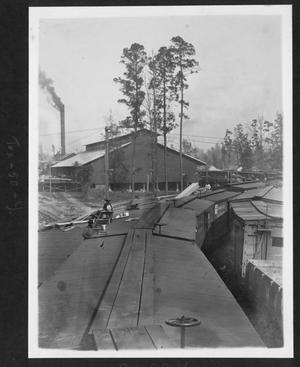 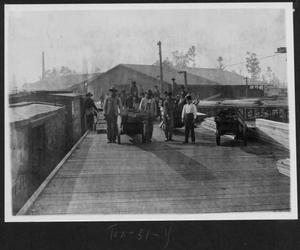