At the Democratic State Convention in January 1871, delegates decided that Austin needed a Democratic newspaper to compete with the two Republican papers already in circulation. A committee, led by Alexander Stuart Walker, hammered out the details for a Democratic paper.

The Statesman printed international and national news, local news, correspondence from reporters based in Washington, D.C., and announcements of state government events. Columns were reserved for brief news telegrams from reporters stationed throughout Texas and editorials representing the paper’s Democratic principles. The paper also reported on the growth of state and city services, ethnic and racial conflicts in the Austin area and economic strategies for local businesses. Considered a family paper, the Statesman ran articles on farming, animal husbandry, medicinal home remedies, fashion, childcare, and household management. 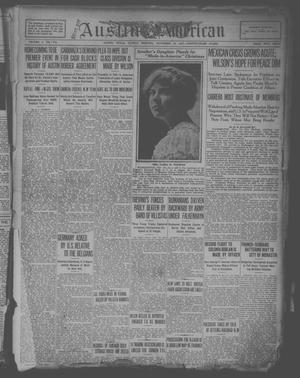 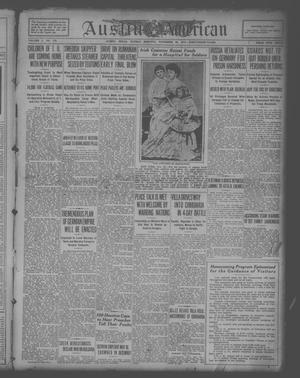 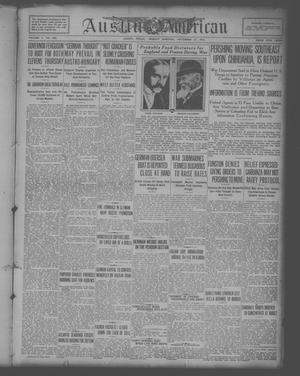 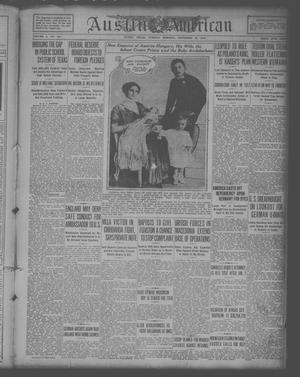 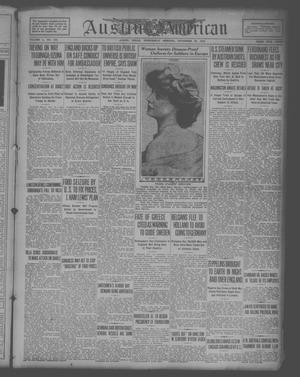 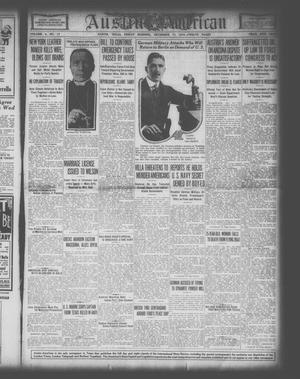 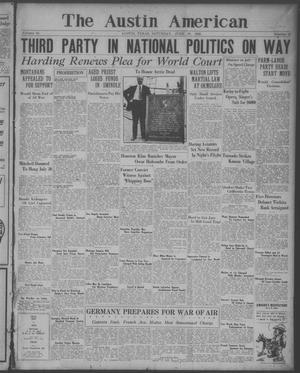 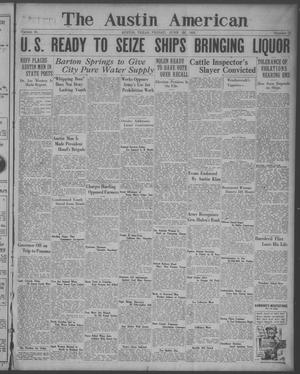 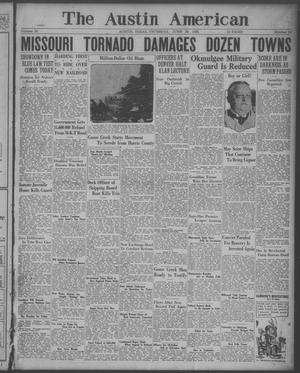 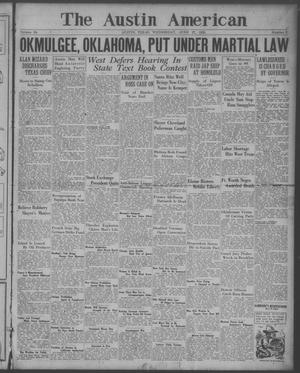 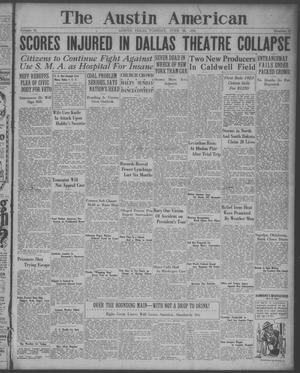 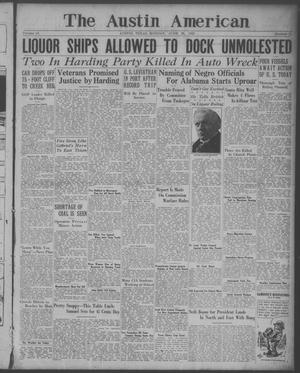