However, A. E. Richards from Ralls felt the people of Stonewall County deserved and would support their own paper so by the last week in August of that same year, The Aspermont News hit the streets. At the end of the first year, Richards announced the paper had more than 900 paying subscribers. The Aspermont News underwent another name change becoming the current Stonewall County Courier.

This collection, while incomplete, covers the local, national, and world news including extensive advertising from the early 1900s to the 1970s. The Portal to Texas History also contains Stonewall County Library's school annuals including the Old Glory (Pirate), Peacock (Peafowl), and the Aspermont (Hornet). 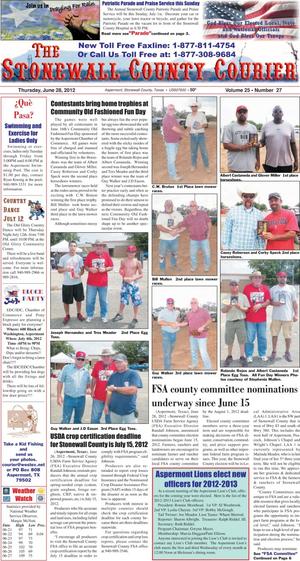 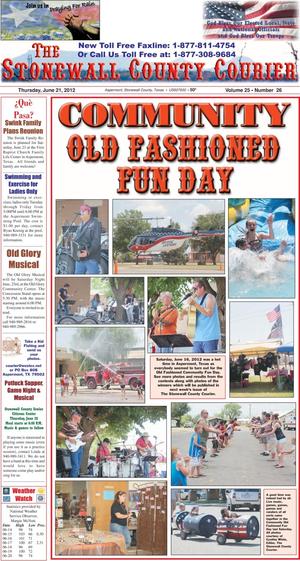