Stephen F. Austin, known as the "Father of Texas," brought 300 families into Texas from the United States, facilitating the first successful Anglo-American colonization of the land that would one day become the state it is today. He cooperated with the Mexican government to facilitate the settlements and was ultimately granted Mexican nationality. Much of Austin's work was inspired by his father, Moses Austin, a businessman who dreamed of establishing an Anglo-American colony in Spanish Texas. On his deathbed, he pleaded with his son Stephen to continue his work.

The Moses and Stephen F. Austin Papers consist primarily of the personal and official records of Moses Austin (1761-1821), and his son Stephen F. Austin (1793-1836) who carried out his father's plan for the Anglo colonization of Mexican Texas. Included is material related to the history and early peregrinations of the Austin family, especially their years in Missouri; their business activities, including the lead mines, store and banking investments; the pursuit of both men for permission to colonize and Stephen F. Austin's management of the resulting colony; the events leading up to the Texas Revolution and then the Revolution itself; and the first few months of the Republic of Texas. There is also a small cache of later family correspondence on historical topics. 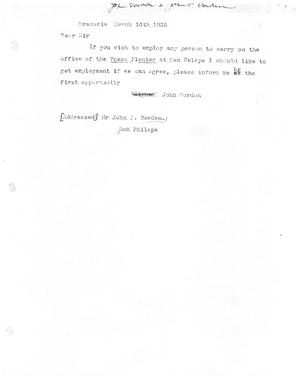 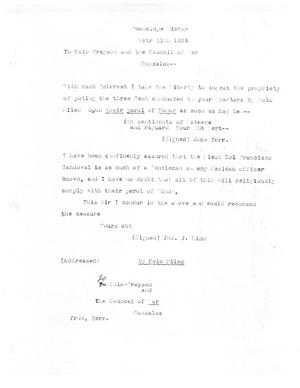 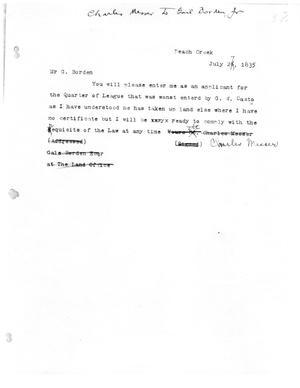 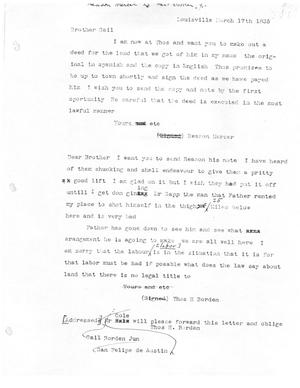 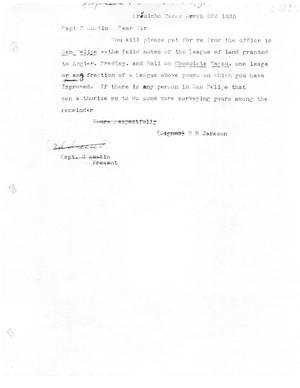 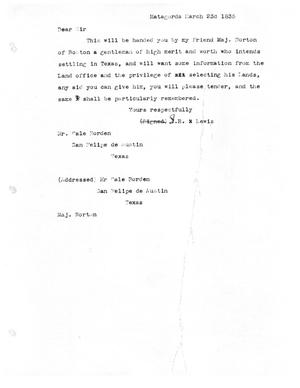 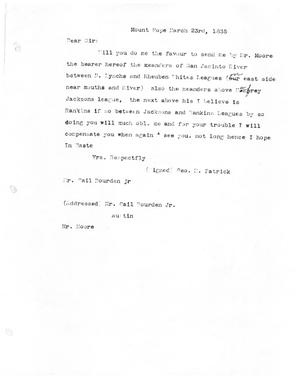 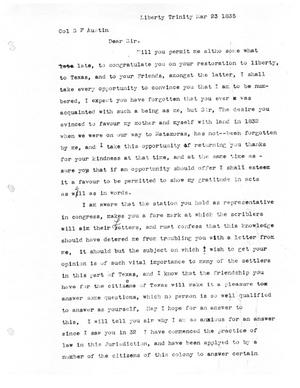 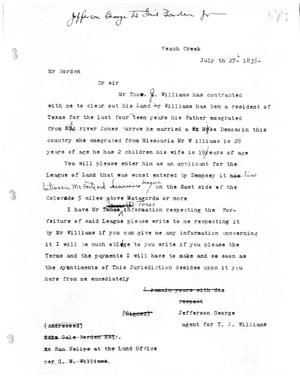 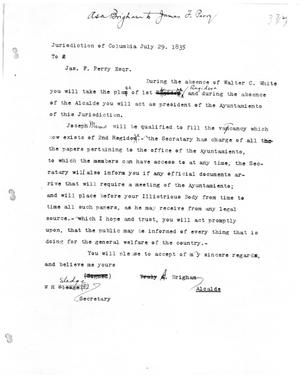 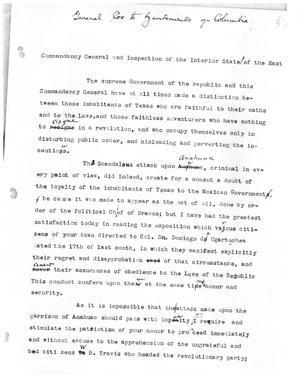 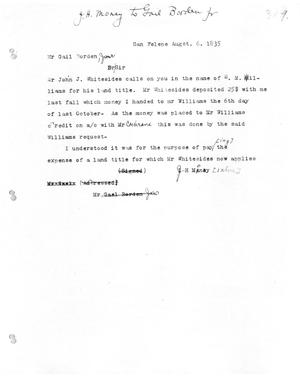 Moses and Stephen F. Austin Papers in The Portal to Texas History. University of North Texas Libraries. https://texashistory.unt.edu/explore/collections/AUSTIN/ accessed May 28, 2022.