Bergstrom Air Force Base (BAFB) was originally activated as Del Valle Army Air Base in September 1942, on 3,000 acres of land leased from the city of Austin. President Johnson recommended renaming the base after Captain John August Earl Bergstrom, who was the first Austinite killed in World War II; so in March 1943, the base became known as Bergstrom Army Air Field. When the Air Force became a separate service from the Army, the base became known as Bergstrom Air Force Base. The squadrons stationed at BAFB participated in the Berlin Airlift after World War II, the Korean and Vietnam wars, the Gulf War, and other tactical and reconnaissance missions. The Bergstrom-Austin Community Council (BACC) served as a link between the Bergstrom Air Force Base personnel and the Austin community by planning programming and events. Since the closure of the Base, the organization has worked to maintain the history of the Base.

The photographs in this collection depict the buildings on the base, including the headquarters, hospitals, housing units, offices, lounges, and warehouses (all of which, except the headquarters, have since been destroyed); personnel in formal portraits and candid scenes, including flight crews, officers, maintenance workers, office workers, and families; aircraft in flight and at base including Phantom F-4s and C-47s; and other scenes of base activities including drills, ceremonies, and festivals.

Some famous visitors are also depicted, such as Queen Elizabeth II, the crown prince of Iran Reza Palahvi, astronauts Sally Ride and Bob Crippen, President Nixon, and Vice President George H. W. Bush. The photographs also document the closure of the base and its transformation into Austin’s municipal airport in the 1990s. In addition to photographs, the collection contains albums, scrapbooks of clippings, and manuscript materials. 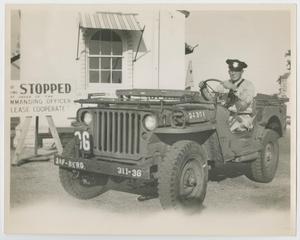 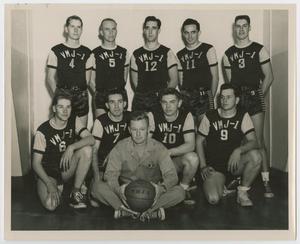 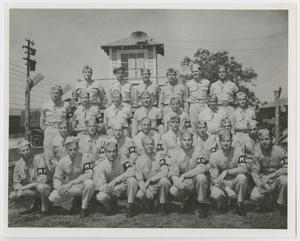 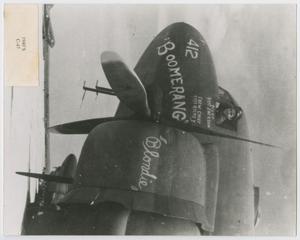 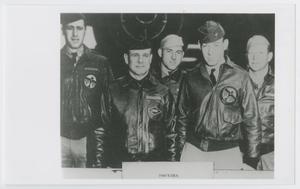 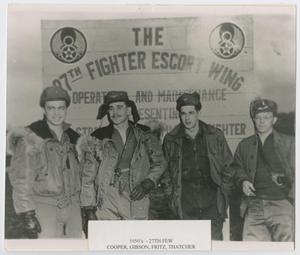 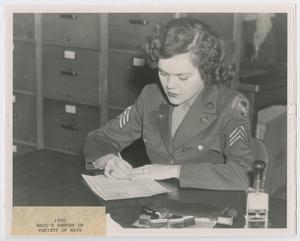 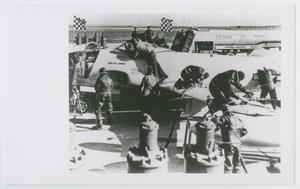 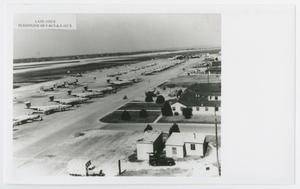 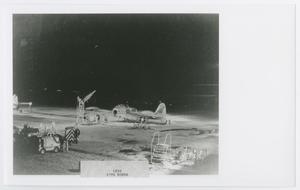 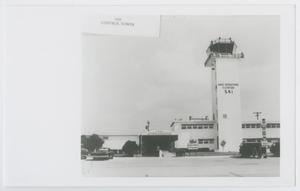 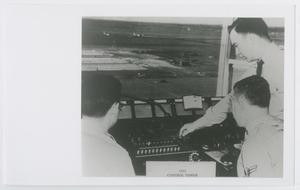