This collection contains photo documentation for show horses, quarter horses and cutting horses. Starting from the 1960s and moving up through 2004, Ray Bankston and his company, Dalco, shot the images in this collection. The images provide a history of horse events and they tell the stories of many of the people involved, including some celebrities and wealthy Texans.

Cutter Bill, Dash for Cash and Depth Charge are just some of the well-known horses Bankston has photographed over the years. He regularly took photographs of horses at the Oklahoma State Fair, the Texas State Fair, Louisiana State Fair, Colorado State Fair, as well as fairs in Missouri, Nebraska, Kansas, New Mexico and Illinois. Ray Bankston even photographed youth shows, such as the National Youth Congress, and he was the official photographer for the 4-H shows until his retirement in 2005.

Photographs of Jerry Wells, Matlock Rose, Dale Livingston and Chip Knost are included in this collection, as well, which are familiar names to those associated with horse breeding, cutting horses and quarter horses. Bankston also worked with Rex Cauble, a wealthy, controversial Texan, and owner of the famous horse, Cutter Bill. Bankston took many photographs of Cauble and the Cauble Ranch. Several black and white images from the 1960s are featured of Cauble and later images depict the Cauble Ranch in a color format.

Bankston took images of paintings by Orren Mixer, too, who was a popular equine artist. Some large format color negatives of his work are part of this collection.

In addition to his horse-related photographs, Bankston photographed some celebrities throughout his career, such as Clint Eastwood, Paul Brinegar, Ken Curtis and Milburn Stone. Curtis, who played Festus, and Stone, who played Doc, on the television series, Gunsmoke, were often seen at horse shows during the 1960s.

Unlike some horse photography, Ray Bankston's photos have never been altered from their original state even though some of his clients have asked for enhancements to their images. 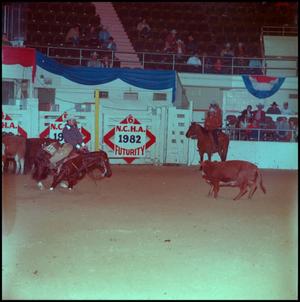 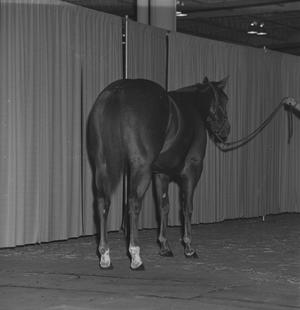 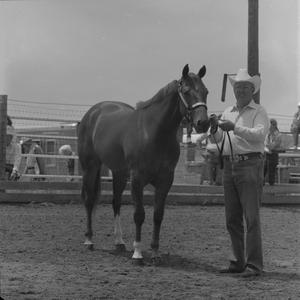 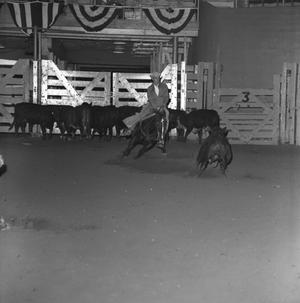 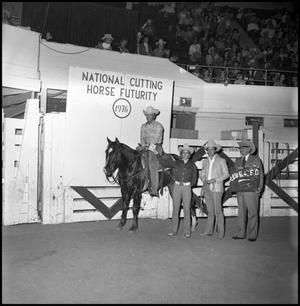 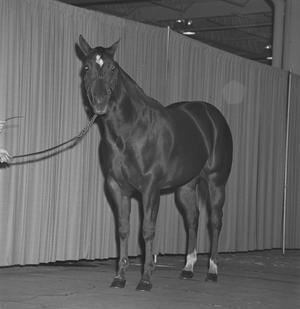 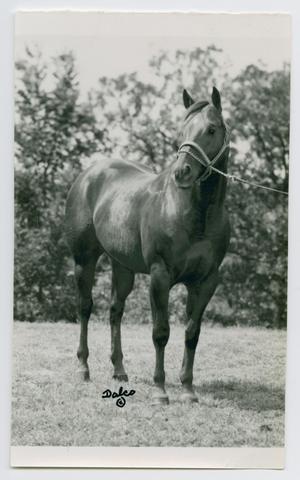 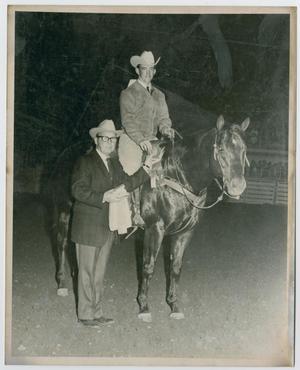 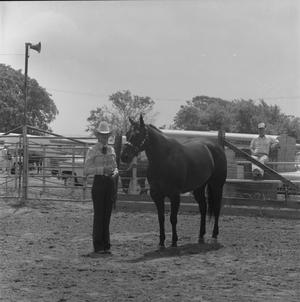 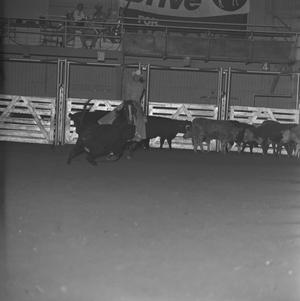 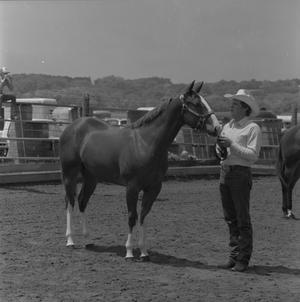 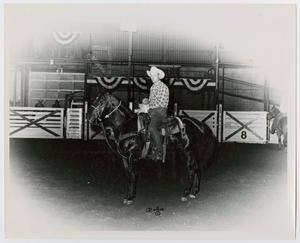