Bastrop prides itself on its historical roots. The city is built on the site of an old Spanish fort where the El Camino Real crossed the Colorado River en route to East Texas. The town was named Bastrop by Stephen F. Austin when he established a colony there in 1827. In 1834, the Mexican government renamed the town to Mina, in honor of a revolutionary hero. Following the Texas Revolution in 1837, the name "Bastrop" was restored. The population of Bastrop grew during World War II when the army post, Camp Swift, was established. Since the 1980s,as the city of Austin expanded eastward, Bastrop has seen tremendous population growth. Bastrop has many historic homes and buildings, and it boasts 131 structures named in the National Register of Historic Places.

The Bastrop Advertiser has been continuously published since 1853. The newspaper was published weekly from 1853 to September 5, 1977, when it became a semiweekly publication. The Bastrop Advertiser provides local news, national and international news with regards to how it impacts the Bastrop County area, local columnists, free obituaries, school news and much more. Funds for this digitization project were provided by the Tocker Foundation. 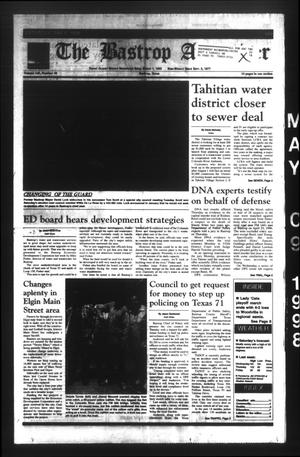 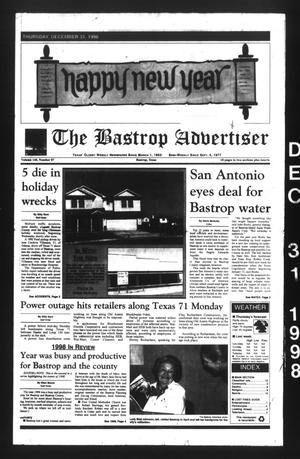 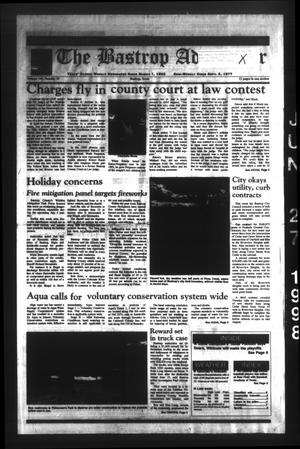 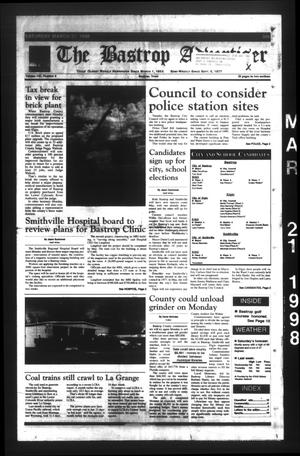 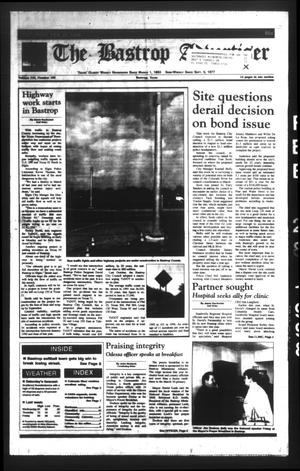 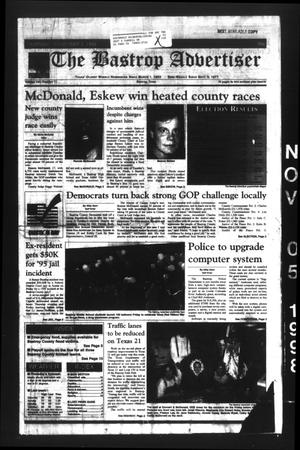 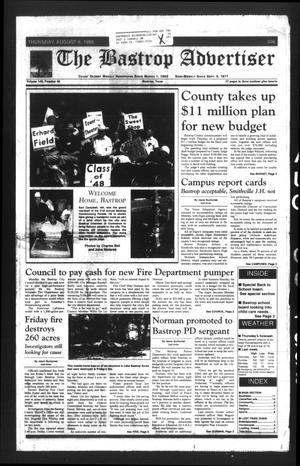 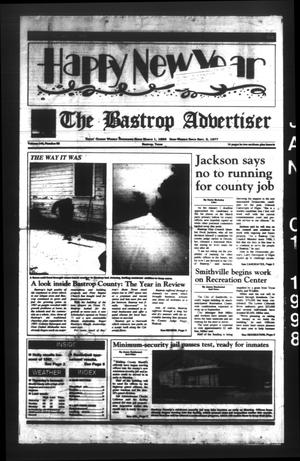 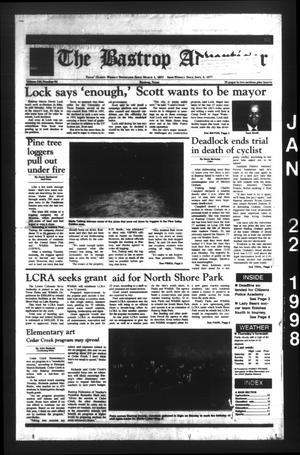 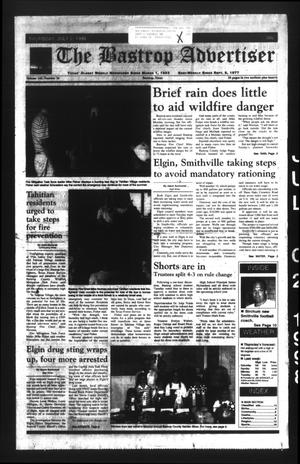 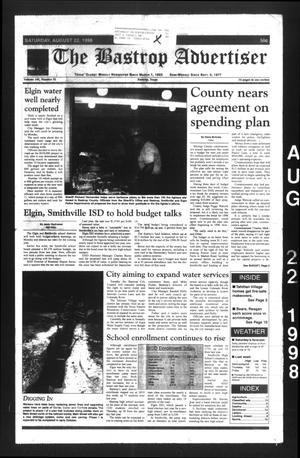 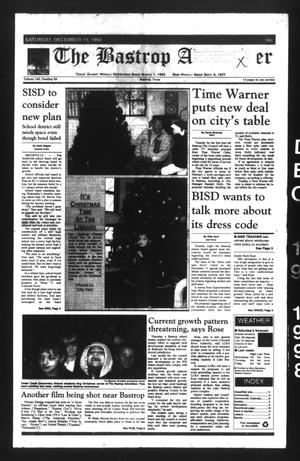