Texas Southern University features more than 200 photographs from the Barbara C. Jordan Archives. Barbara Jordan ran for the Texas House twice, in 1962 and 1964. She then ran for the Texas Senate in 1966, winning a seat and becoming the first African American since Reconstruction to serve in the Texas State Senate.

Jordan was elected to the U.S. House of Representatives in 1972, becoming the first African American to represent Texas in the House and the first African American woman from the South to be elected to Congress. Jordan established herself in the Watergate impeachment hearings of 1973, giving a famous speech in support of Nixon’s impeachment and becoming a household name in the process. Jordan later became the first African American to give the keynote address in support of Jimmy Carter at the 1976 Democratic National Convention. Jordan left office after three terms in the House in 1979. She then took a teaching position at the University of Texas at Austin where she taught ethics at the Lyndon B. Johnson School of Public Affairs for sixteen years, until her death in 1996.

A well- respected speaker, public servant and educator, Barbara Jordan was a politician of the people. During her years in Congress, Jordan sponsored or cosponsored over three hundred bills, of which twelve are now federal law. Major bills introduced by Jordan include the extension of the Voting Rights Act in 1975; the Consumer Goods Pricing Act; the Antitrust Parens Patriae Act; an amendment of the Omnibus Crime Control and Safe Streets Act of 1968; and the National Emergencies Act. Jordan was also responsible for passing landmark legislation in the Texas Senate concerning minimum wage, workman’s compensation, healthcare and insurance, and rights for the disabled. 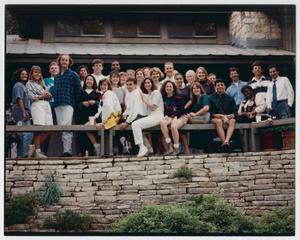 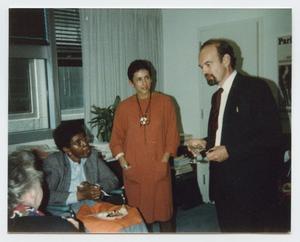 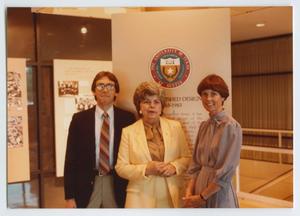 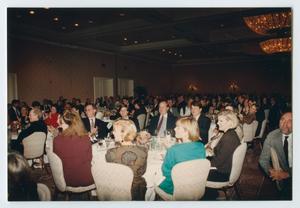 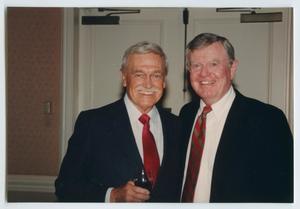 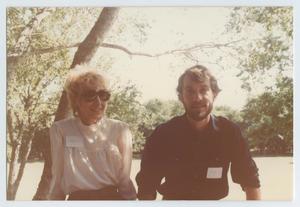 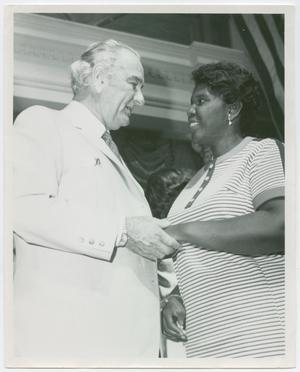 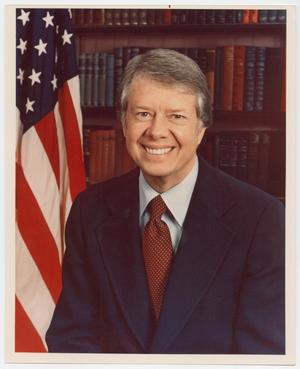 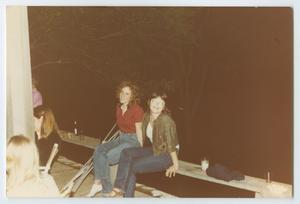 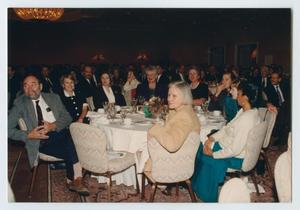 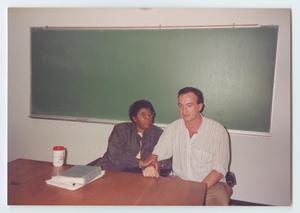 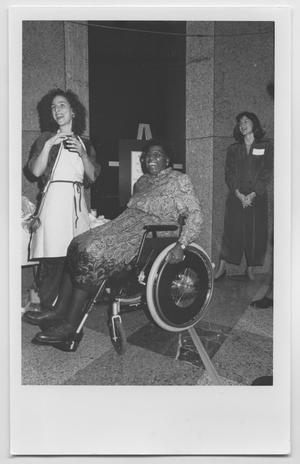