Digital access to the Bell County Democrat was generously supported by the Texas State Library and Archives Commission by a TexTreasures grant. 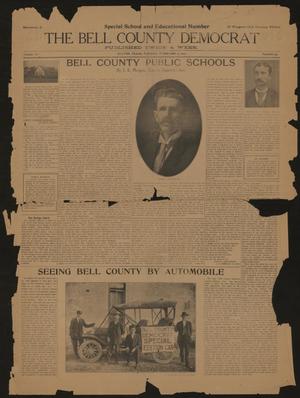 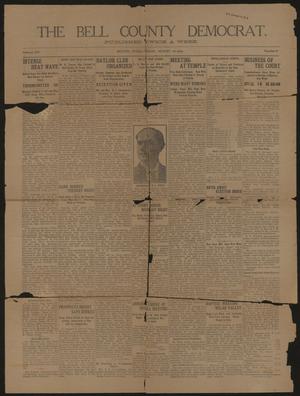 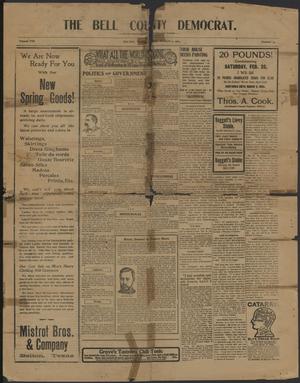 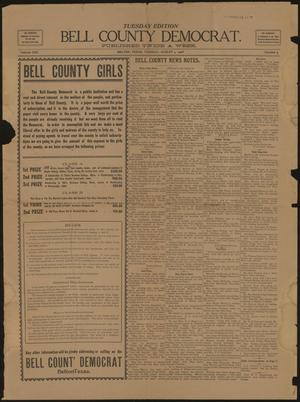 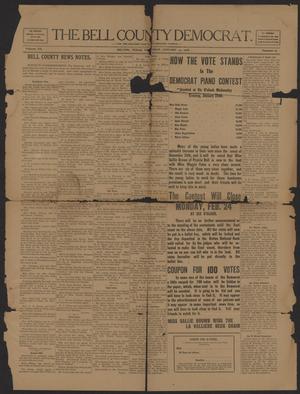 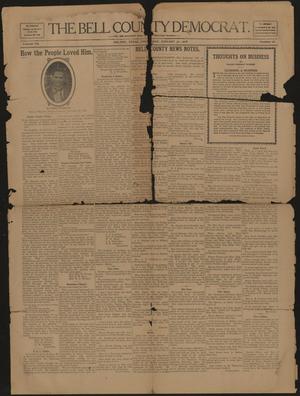 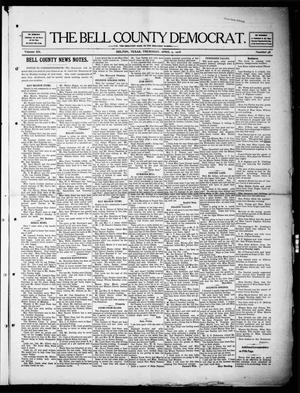 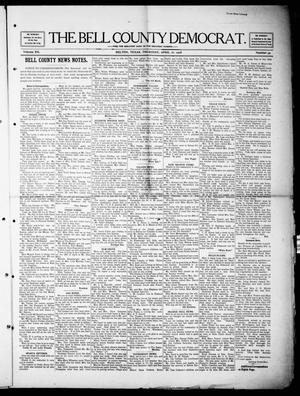 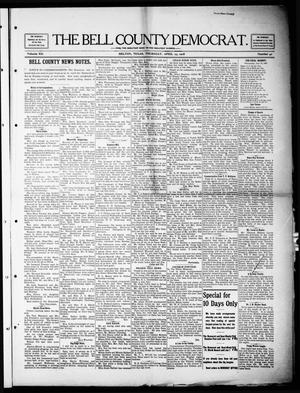 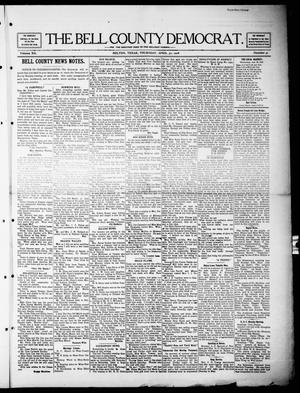 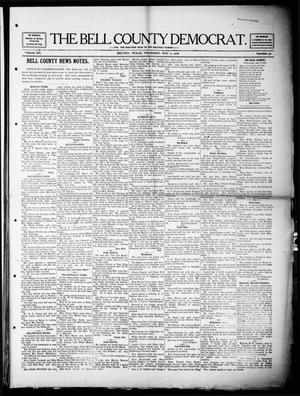 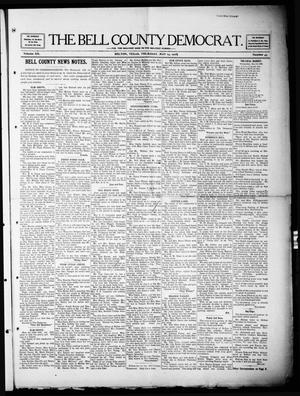