Ralph Bickler was a prominent Austinite active in many social activities. He was born in 1891 to Jacob Bickler and Martha Lungkwitz Bickler in Galveston.

Jacob Bickler was an immigrant from Germany whose family had initially settled in Milwaukee, Wisconsin. He came to Texas in 1872 where he met and married Martha Lungkwitz. Martha was the daughter of Karl Friedrich Hermann Lungwitz, a Prussian immigrant and well known landscape painter. Jacob was a draftsman at the General Land Office where Martha also worked (she was the first female employee of the State of Texas). Jacob and Martha had nine children: Jennie, Camilla, Harry, Max, Katherine, Viola, Jacob Jr., Ralph and George. After leaving the Land Office, Jacob taught in various schools until he founded the Texas German and English Academy, a private school for boys, in 1877. He remained at the school until 1887 when he became Superintendent of the Galveston public schools. He held that position for five years before returning to Austin in 1892 when he founded the Bickler Academy. Jacob was also active in teaching associations and the Texas Department of Education. He died in 1902.

Ralph received his education at his father’s German-English Academy and Austin public schools, graduating from Austin High in 1911. He held various jobs, including a clerkship at the School of Military Aeronautics at the University of Texas at Austin during World War I. For most of his career he was as a secretary to the Texas Supreme Court. He was also active with the Boy Scouts of America, the First Congregational Church of Austin, the Travis Audubon Society, and other social clubs. He died in 1974.

The Ralph Bickler Papers include thousands of photographs documenting the Bickler and Lungkwitz families and life in Central Texas in the late 19th and early 20th centuries. Among the photographs are cabinet cards and carte-de-visite portraits of family and friends, a series of stereographic views of Central Texas, snapshots of leisure activities in Central Texas, group portraits of school children, snapshots of men training for service in World War I, scenes from the School of Military Aeronautics at UT, group portraits of social clubs in Austin, portraits of the Texas Supreme Court members, and reproductions of artwork by Friedrich Petri and Hermann Lungkwitz.

In addition to the photographs, the Papers include correspondence among family members and with Elisabet Ney, records documenting Ralph’s work with the Texas Supreme Court and his activities as a naturalist, legal records related to the Gorman Bakery, and Jacob Bickler’s records from the Texas German and English Academy and the Bickler School. These items have not been digitized but are available at the Austin History Center. 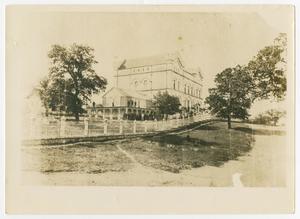 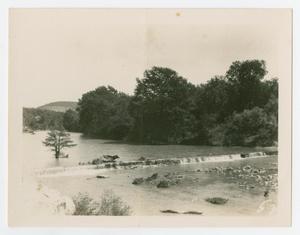 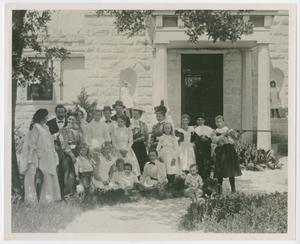 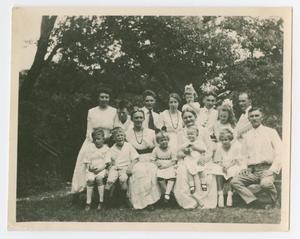 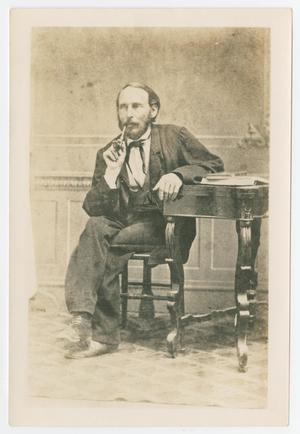 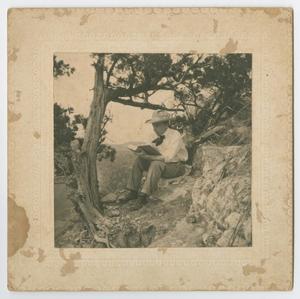 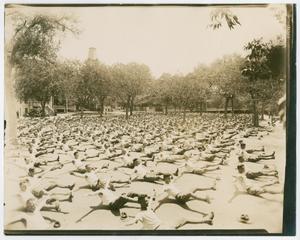 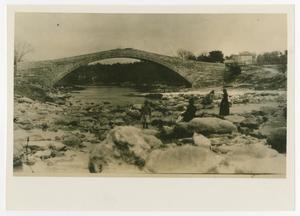 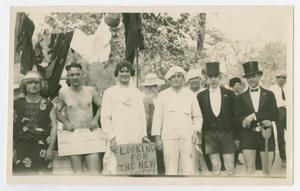 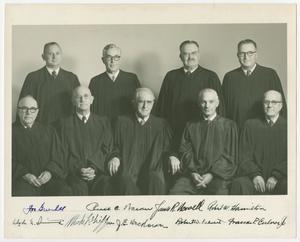 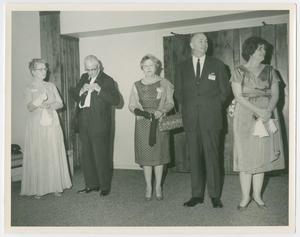 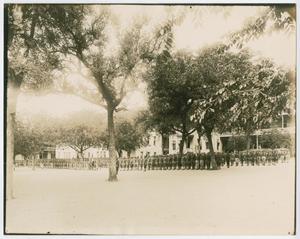