The Big Lake Wildcat was established by John Hibdon in September of 1925. Hibdon sold the paper to M.A. Wilson in 1931. The newspaper was leased to J.L. (Mike) Werst, Jr. in 1947 before he took full ownership in 1953. Mike Werst gave controlling interest in the paper to his son, David Werst, in 1987. David Werst, in August of 2005, sold The Big Lake Wildcat to Randy Mankin, publisher of The Eldorado Success in nearby Schleicher County. The Mankin family operates the paper to this day.

The newspaper's name, The Wildcat, was influenced not by a local sports team, but by drilling in the area where a number of wildcat wells were being sunk in search of oil. A wildcat well, such as the Santa Rita Number 1, is one that is drilled away from a known field. 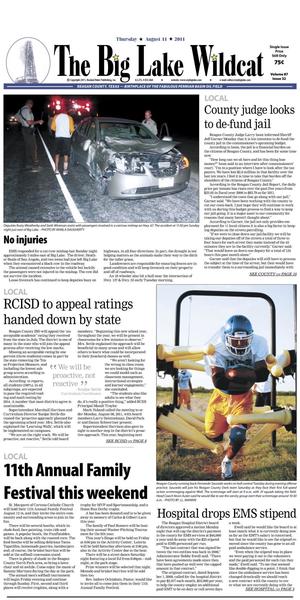 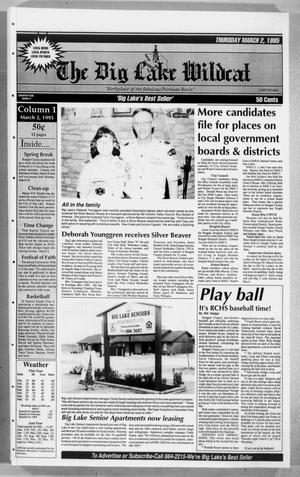 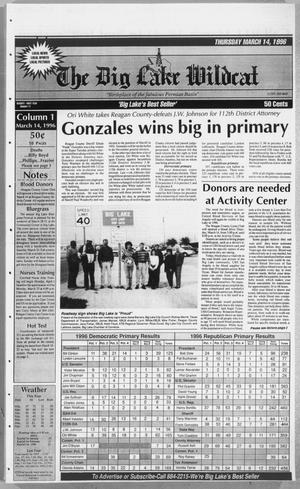 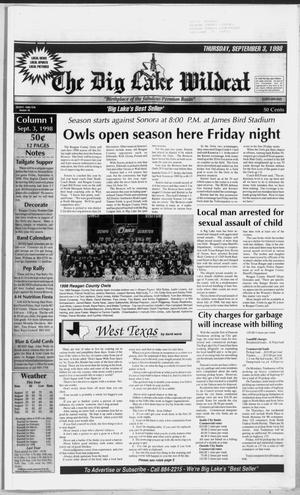 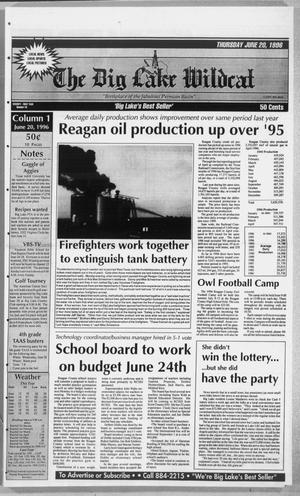 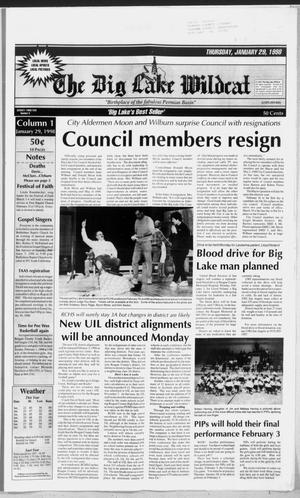 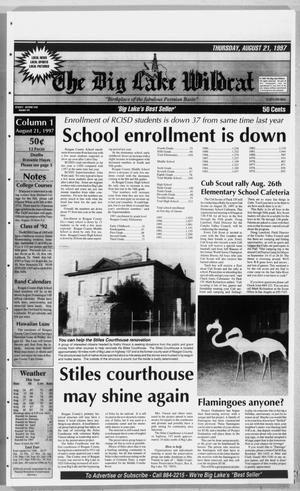 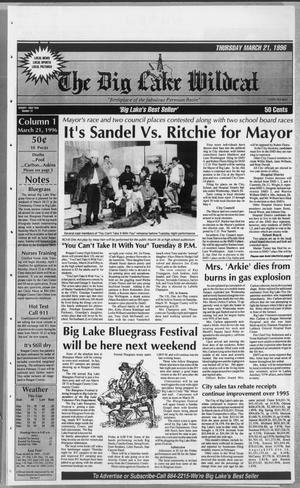 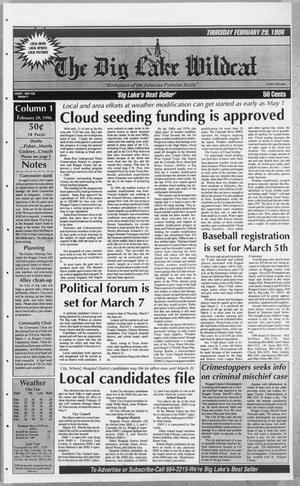 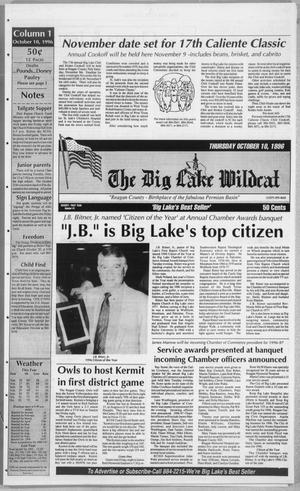 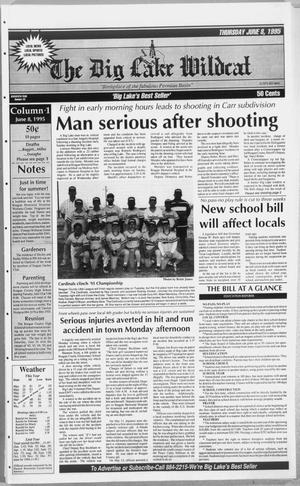 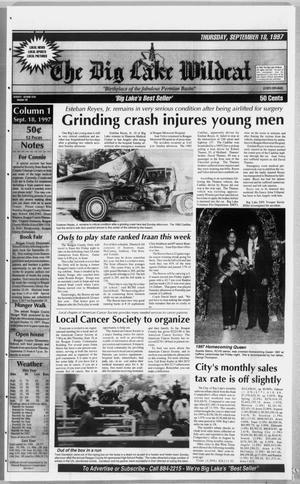 The Big Lake Wildcat in The Portal to Texas History. University of North Texas Libraries. https://texashistory.unt.edu/explore/collections/BIGL/ accessed May 16, 2022.