In 2004, the Deaf Smith County Library received a wonderful donation of local history materials - over 3900 large format negatives of the area. This collection represents a wealth of primary source images that document the people, places, and culture of Hereford and the surrounding county. The photographs carry identifying information about the locale and subjects, providing valuable insight into the early history of this Panhandle county. This collection illustrates Texas's cattle and farming tradition Photographer Bill Bradly documented the people and businesses of the area and created preservation negatives of historic photographs. His family donated his photographic archive to the Deaf Smith County Library with hopes that the public could benefit from access to this rich resource.

Incorporated by the Texas legislature in 1876, Deaf Smith County started as an area dominated by legendary ranching ventures such as the XIT Ranch, the LS Ranch, and the T Anchor Ranch. Cattle rustlers infused the area with lawlessness, and the foremen of the ranches were often former lawmen or Texas Rangers. One such lawman was Ira Aten. The former sheriff of Castro county, and a six-year veteran of the Texas Rangers, Aten brought an innovative tactic to the mayhem of the Fence-Cutting Wars of the cattle boom era. Unsuspecting fence-snippers who cut barbed wire in Aten's territory set off a trip wire that exploded small bombs. Times changed, and with the decline in large-scale ranching and the advent of wide-spread family farming, the local communities rapidly developed. Weathering the natural and economic forces of more than a century, the county population has grown to over 20,000, producing modern communities and contributing to the richness of the Texas Experience.

The Deaf Smith County Library and the University of North Texas Libraries' Portal to Texas History launched this collaboration to present primary source local history materials online for the use of researchers, students, educators and lifelong learners everywhere. By presenting resources that are not widely available, this collection highlights an under-represented area that richly illustrates Texas's cattle and farming tradition.

William Lewis "Bill" Bradly was born in Hereford, graduated from Hereford High School in 1947 and West Texas State College in 1951 with a bachelor of science degree in Industrial Arts. He was a member of First United Methodist Church and was a photographer and correctional officer.

From 1950 until 1960, he worked for Carl McCaslin Lumber Company and from 1960 to 1990 he owned and operated Bill Bradly Photography. He helped organize and was a member of Deaf Smith County Sheriff's Reserve. In 1990, he became a correctional officer with the Texas Department of Criminal Justice Institutional Division. He served as treasurer and assistant Fire Chief of the Hereford Volunteer Fire Department from 1952 until 1978, served two terms as vice president while on the board of directors of Panhandle Community Services from 1981-89, and served two terms as Deaf Smith Precinct No. 1 County Commissioner. He was also the Deaf Smith Civil Defense Director from 1972-80.

Mr. Bradly was a member and past master of Hereford Masonic Lodge No. 849 AF&AM, past district Deputy Grand Master for District 100 Grand Lodge of Texas AF&AM, a member of Amarillo York Rite Masonic Bodies, Texas Lodge of research and a past member of Hereford Noon Lions. He was a member of Professional Photographers of America and a member and past president of Panhandle Professional Photographers Association. He married Marcella Blue in 1948 at Hereford. Bill Bradly passed away on Saturday, June 12, 1999. 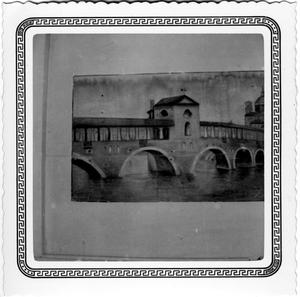 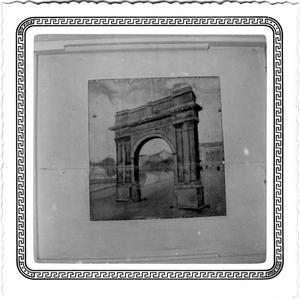 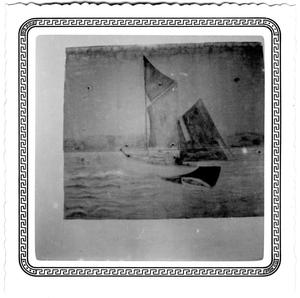 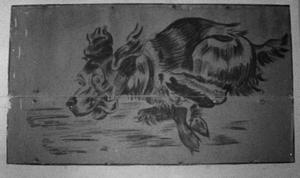 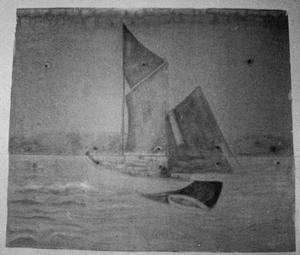 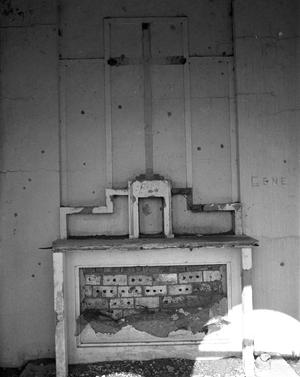 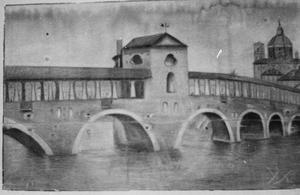 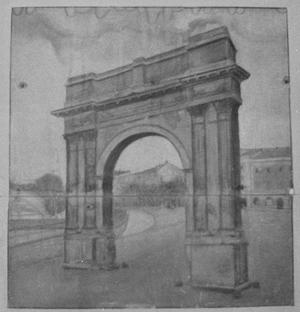 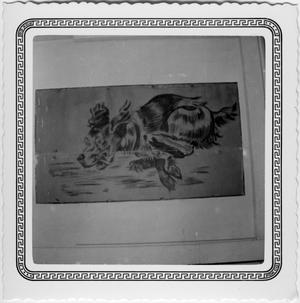 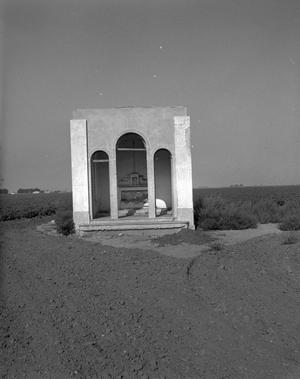 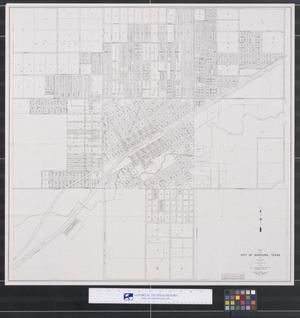 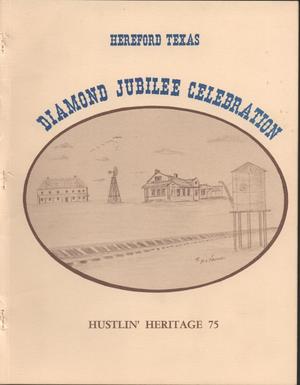 Bill and Marcella Bradly Collection in The Portal to Texas History. University of North Texas Libraries. https://texashistory.unt.edu/explore/collections/BMB/ accessed May 19, 2022.