Dr. Edith Margurite Bonnet (1897-1984) was one of the first two women to intern at the John Sealy Hospital in Galveston, Texas. After graduating from the University of Texas in Austin in 1919, she worked to save money to attend medical school. On the first day of classes at the University of Texas Medical Branch, Dr. Bonnet wrote in her diary “I’m a little scared of what may be coming but I think this is the right thing for me to be doing so know I’ll be all right” (October 1, 1922). She graduated in the top nine of her class in 1926 and therefore qualified for an internship at John Sealy Hospital. She and Dr. Frances Vanzant (1902-1956) were denied the privilege simply because they were women. They appealed to the UT Board of Regents and Miriam Ferguson (1875-1961), the first female governor of Texas, heard their case. The state legislature declared that the two women, if eligible, must be admitted as interns. From that moment on, women were accepted to intern at John Sealy Hospital. The materials in this collection include: photographs; letters, including one from Harvard Medical School in 1927 denying her request to intern due to the lack of housing space for women; notebooks from Dr. Bonnet’s classes at UTMB; and a diary kept from 1919-1969 detailing her struggles in medical school and her work as the first female physician in San Antonio to limit her practice to pediatrics. 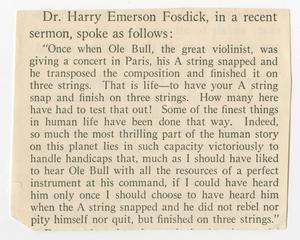 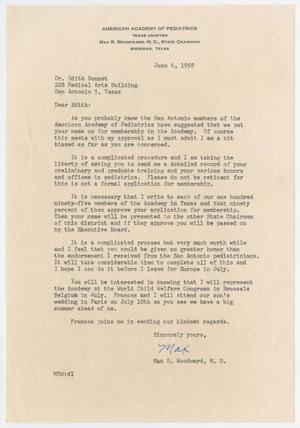 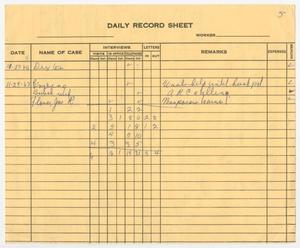 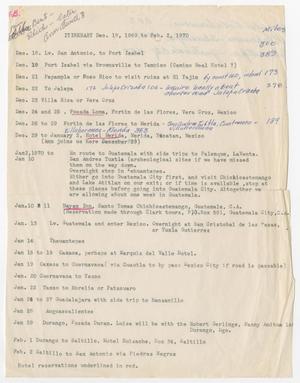 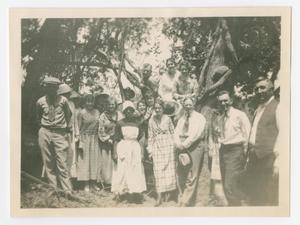 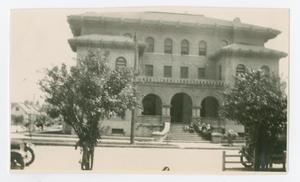 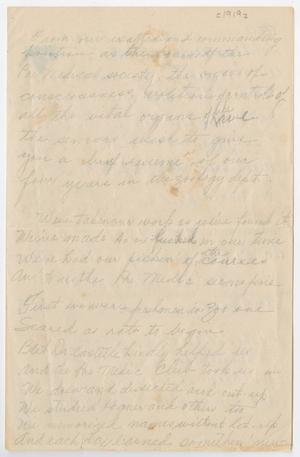 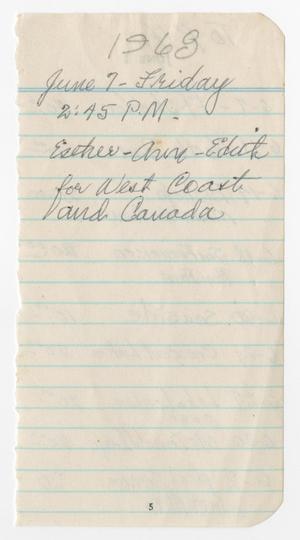 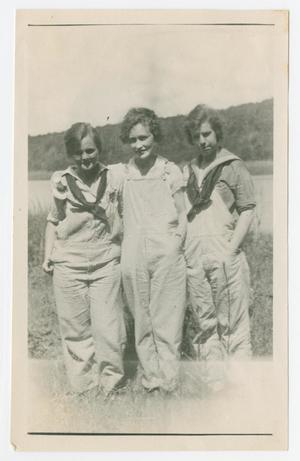 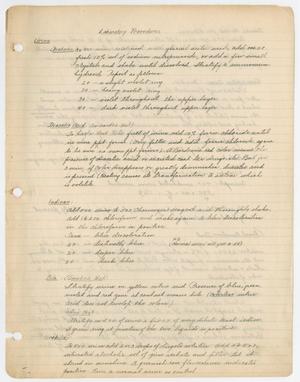 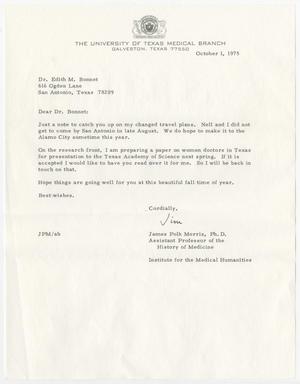