The Brand began weekly publication on October 13, 1916. Foy and Blackwell sold advertising to support the project, and the class of 1917 donated a printing press to the college for Brand use.

The Brand was published during each fall and spring semester with occasional summer issues. In the mid-1960s it became semi-weekly, then monthly. Occasional issues were titled the Cutthroat and the Bland, especially for the April 1st editions. Special editions of the Reata were also included.

The first editor of the Brand was student Mildred Paxton, who won the Olsen Metal at her 1917 graduation. Paxton married soon-to-be Governor Dan Moody in 1926 and became the first lady of Texas. Sam Malone was the editor from 1919-1920 and won a first place award from the Texas Intercollegiate Press Association. Malone later edited the Western Evangel and the West Texas Baptist. Nelson Allen Hutto edited The Brand his senior year, 1925, while serving as secretary of the Texas Intercollegiate Press Association. Hutto's career as a journalist included assignments for the The New York Times, New York Commercial, and the Philadelphia Evening Bulletin.

After editing The Brand in 1968, Lynn Taylor became an assistant attorney general for the state of Texas. Larry Baker, the Brand editor in 1969-70, became vice president of public relations at Golden Gate Seminary, CA.

Marvin Knox was asked to edit The Brand beginning in his freshman year and continued as editor through his graduation in 1979. Marv Knox continued in a career as a journalist with the Abilene Reporter-News, Western Recorder, Baptist Press, and the Baptist Message. He has been chairman of the board of the Associated Baptist Press, chairman of the HSU media relations advisory board, and president of the Association of State Baptist Papers. Currently, Knox edits the Baptist Standard.

Royston Campbell Crane, the son of Judge R. C. and Mamie Crane of Sweetwater, attended Simmons College in 1919 and did all the illustrations for The Brand and the Bronco that year. Roy Crane, as he became known to readers worldwide, worked for the Fort Worth Record and the Austin American as a cartoonist before joining the staff of the New York World in 1922. He was known for his cartoon strips Wash Tubbs, Captain Easy, and beginning in 1943, Buz Sawyer, which was carried in over 550 newspapers in ten countries.

Sherwyn McNair, who came to HSU in 1967 after eighteen years of news reporting for the Abilene paper, directed The Brand and made it a semi-weekly paper. He stayed at HSU for ten years. Dr. Randy Armstrong, Professor of Communication and Associate Dean of the Cynthia Ann Parker College of Liberal Arts, took over as faculty advisor of The Brand in 1976 and remained the sponsor until 2003 when Terry Minami was appointed sponsor. 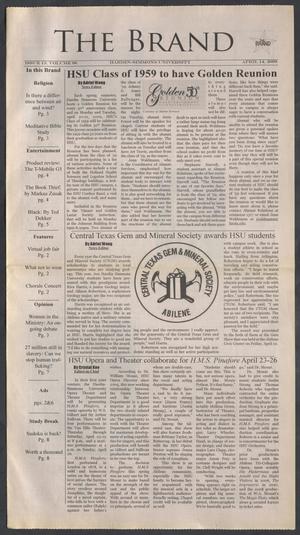 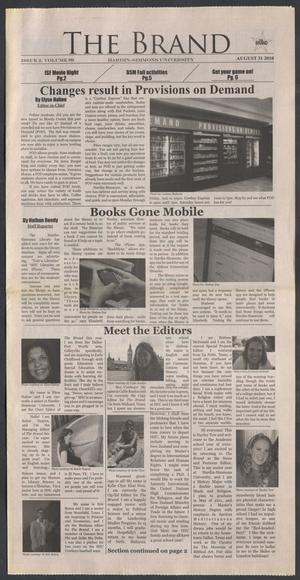 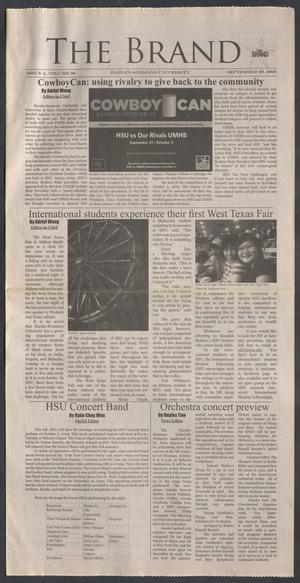 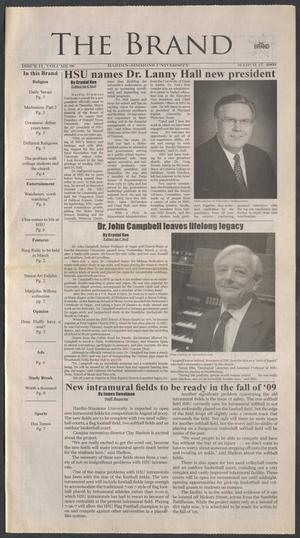 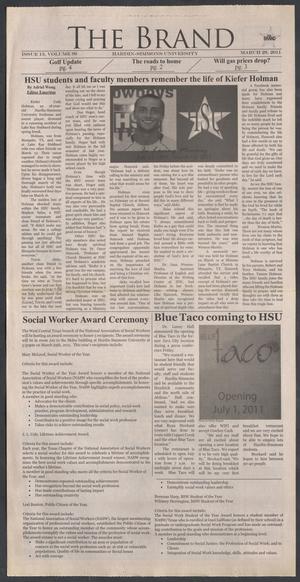 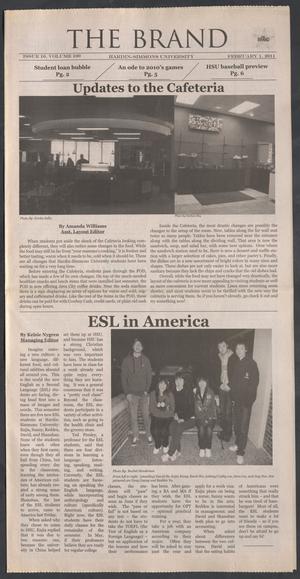 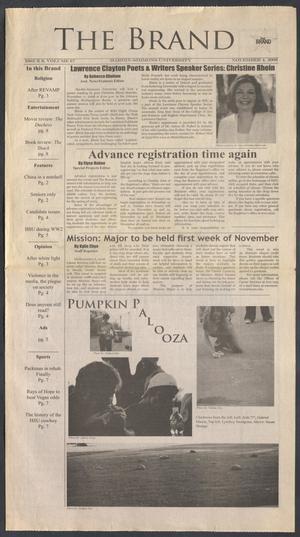 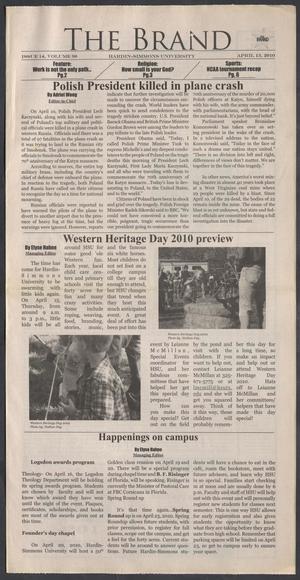 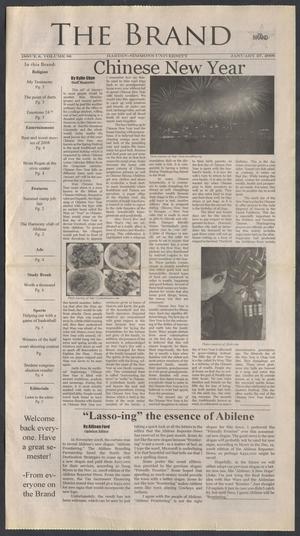 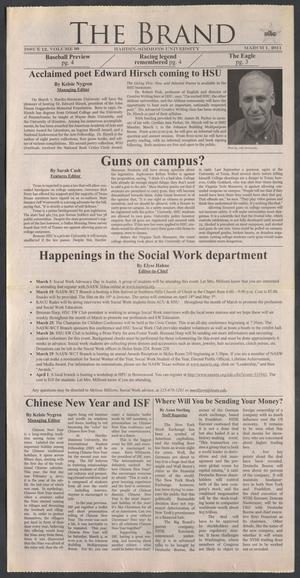 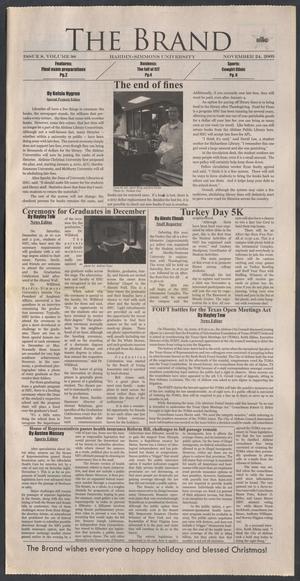 The Brand in The Portal to Texas History. University of North Texas Libraries. https://texashistory.unt.edu/explore/collections/BRAND/ accessed May 23, 2022.