The Brenham Weekly Banner succeeded the Southern Banner and the Brenham Banner, both of which were deeply opposed to Reconstruction in the years following the Civil War. All three papers shared a central personality: "Colonel" John G. Rankin, a veteran of the Confederate Army, who edited and published the Weekly Banner through its entire run, from 1877 to 1907. In 1880, the paper was published every Friday and had 926 subscribers (the "largest circulation of any paper published in this senatorial district"), at a rate of $2.00 per year. By 1897, the Weekly Banner circulated an edition every Thursday to a growing subscriber base of 1,300 readers. At this time, the paper spanned eight pages, each 15 by 22 inches, at the same subscription rate.

Rankin gained experience in all facets of the newspaper business, first apprenticing at the Brenham Enquirer, which his father owned. When the Civil War broke out, Rankin enlisted in a Confederate cavalry company known as Green's Brigade, in which he served for the next four years. Before founding the Weekly Banner, Rankin had launched the Southern Banner, a paper which drew the ire of the federal Reconstruction government. In all, Rankin managed the various incarnations of the Banner for 50 years. He also helped establish the Texas Press Association in 1869, of which he was elected president in 1898.

In later years, the Brenham Weekly Banner scaled back the political agendas of Reconstruction-era Democrats and focused more on local and statewide reporting. Rankin continued to editorialize on the front page, but his opinions were couched within incoming wire reports, and the rest of the front page was balanced with a "State News" column.

The body of the paper carried more editorials and "State News" reports but also trained its eye on the Brenham community with columns such as "Local Intelligence" (1880) or "Local News," which appeared in later years, as well as "Farm & Home," "Personal," and "Miscellaneous Notes." "The City" and other columns provided reports from various courts (such as the Commissioners' Court), public offices, and community organizations. On the statewide front, the Weekly Banner employed a long list of agents to cover news in nearby communities such as Wesley, Burton, Zionsville, Berlin, Independence, Washington, Graball, Chappell Hill, Gay Hill, Long Point, Mill Creek, Pleasant Hill, Bellville, Industry, Round Top, Giddings, Deanville, Caldwell, Hempstead, Sempronius, Travis, and Lexington.

In 1907, Rankin suspended the Brenham Weekly Banner, which was succeeded by the weekly Brenham Banner; all the while he oversaw the Brenham Daily Banner as well. Six years later, in 1913, the various editions of the Banner merged with the Brenham Daily Press, an arrangement that continues to the present. 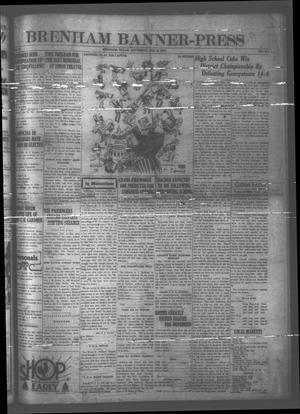 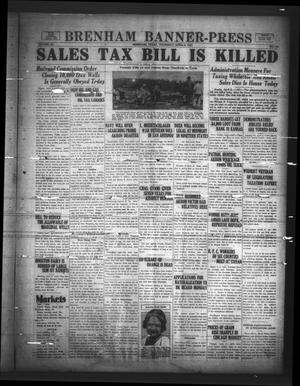 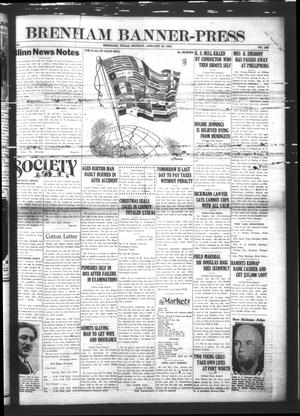 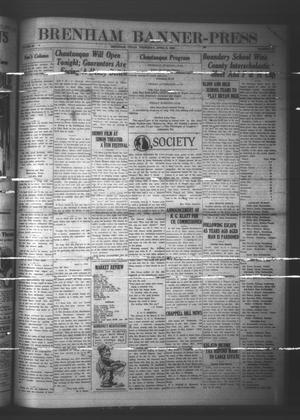 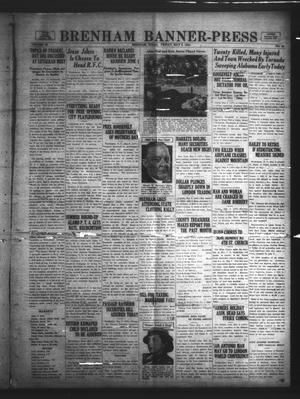 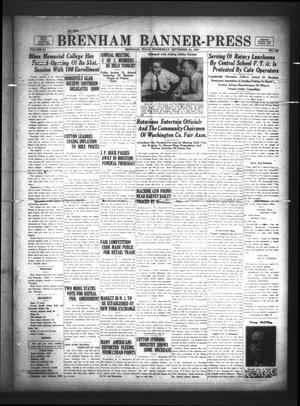 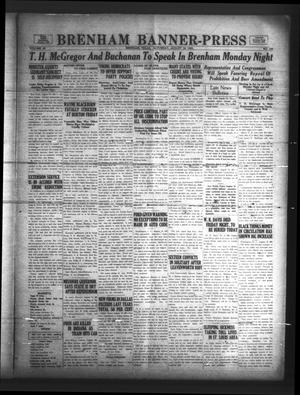 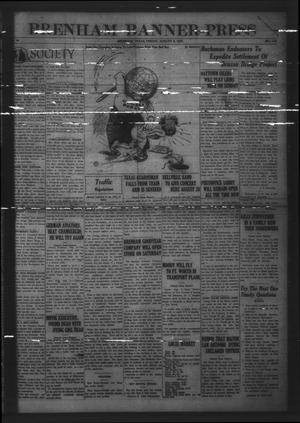 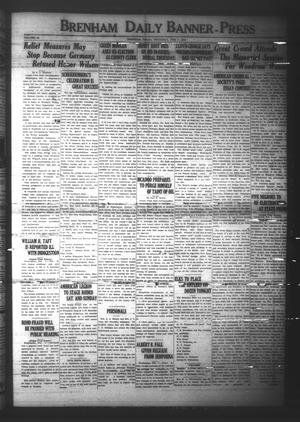 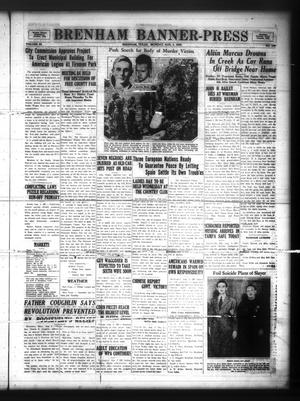 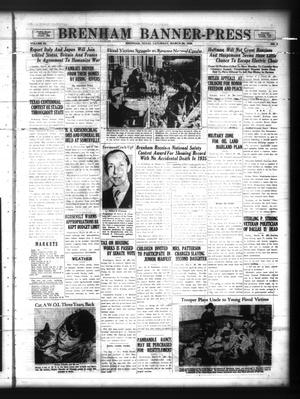 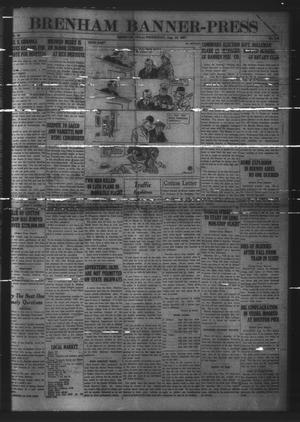