This paper, established around 1899 by E. W. Davenport, was published by Breckenridge American Pub. Co. - also the publisher of The Breckenridge Daily American. Similar to The American, the Breckenridge Weekly Democrat served up sensational headlines but on a weekly basis, documenting Breckenridge's development and commerce during the 20th century 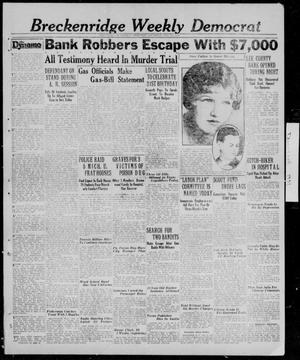 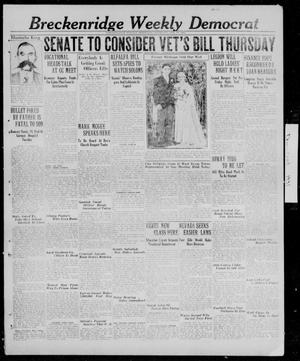 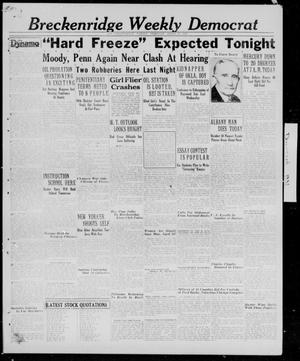 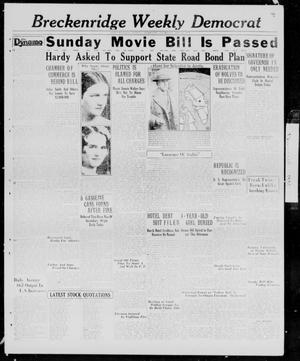 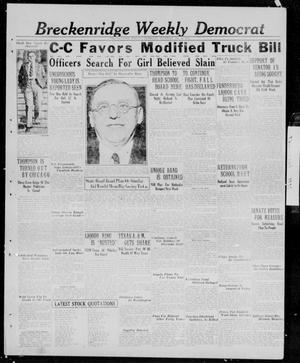 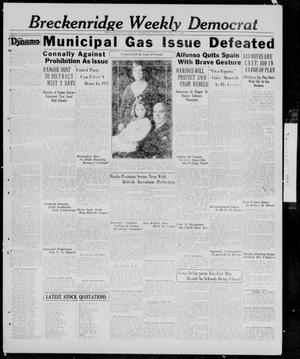 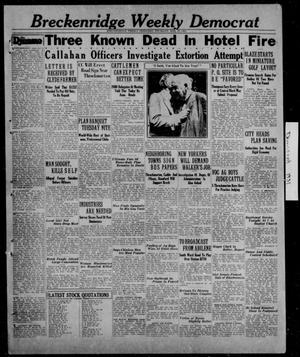 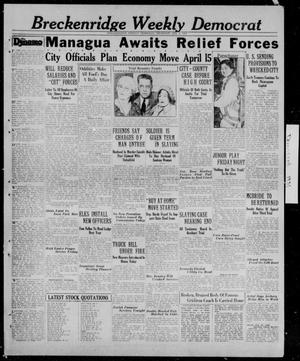 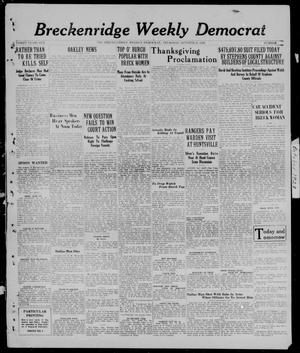 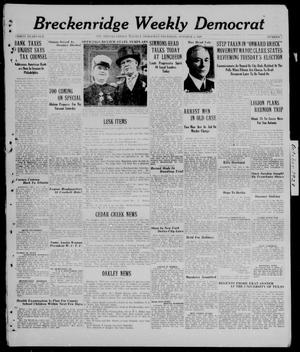 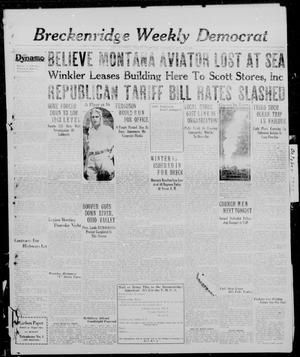 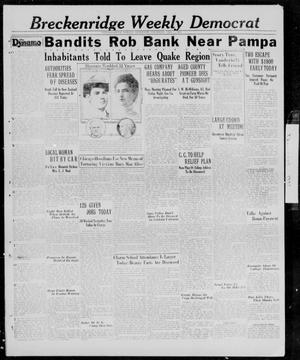