The Newspaper Collection of Bryan, Texas

Part of a land grant from Spain to Moses Austin, the town of Bryan was originally settled and founded in 1821. After a period of rapid growth following the expansion of the Houston and Texas Central Railroad to the town post-1867, several newspapers competed for the area's readership. 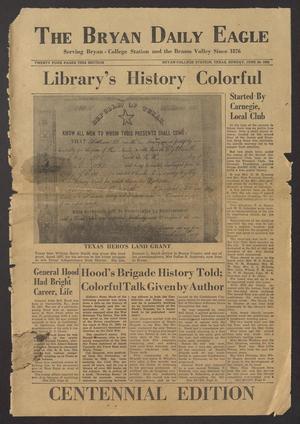 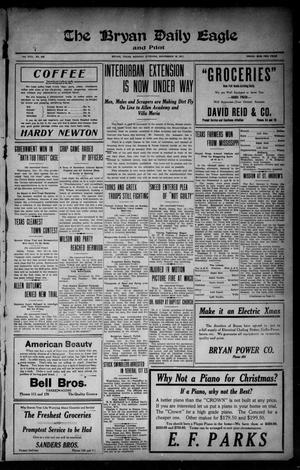 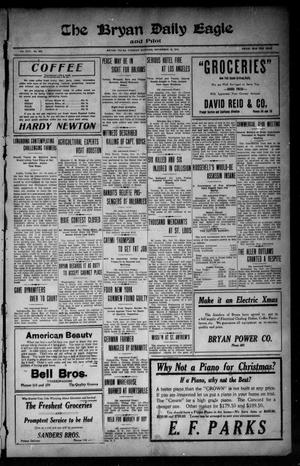 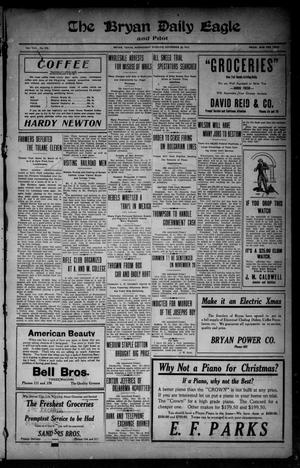 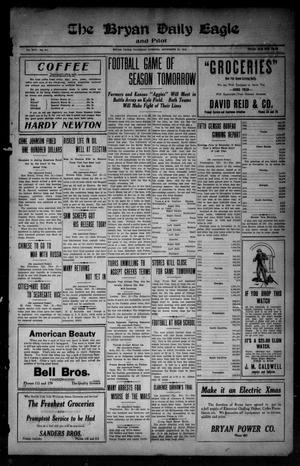 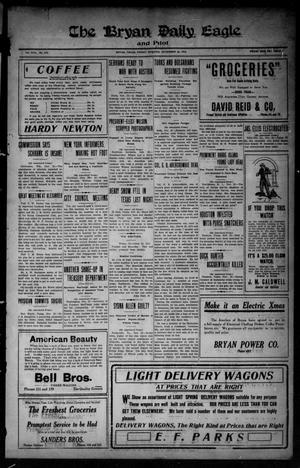 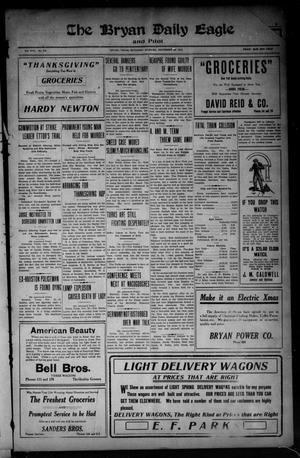 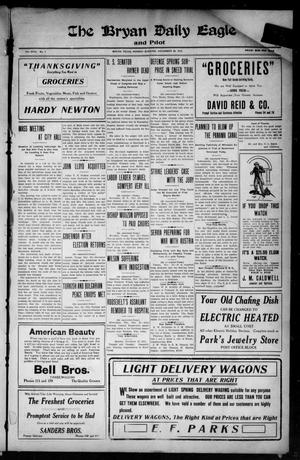 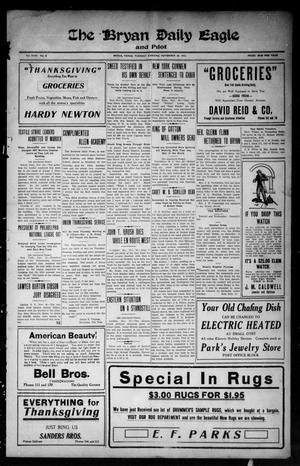 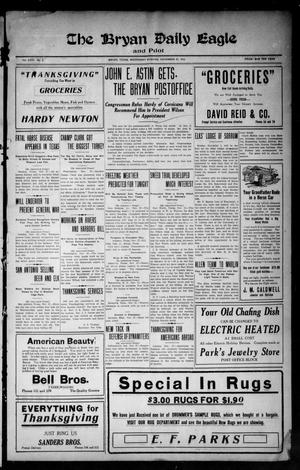 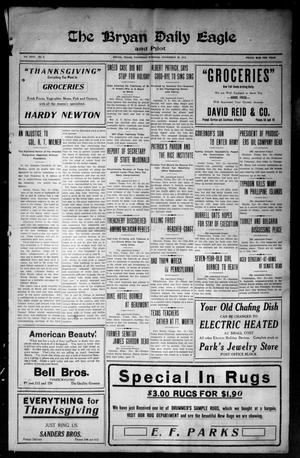 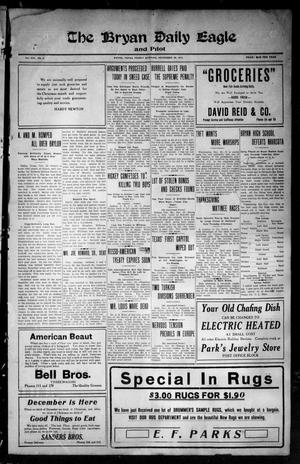 The Newspaper Collection of Bryan, Texas in The Portal to Texas History. University of North Texas Libraries. https://texashistory.unt.edu/explore/collections/BRYAN/ accessed May 17, 2021.