The Battleship TEXAS Newspaper Collection consists of Texas Steer newsletters, written by crewmembers of USS TEXAS (BB-35) from 1924 through 1934. While the ship’s significant combat history during World War I and World War II are widely documented, less information is known about the ship’s activities and daily life aboard TEXAS during the interwar period. Interpretation of the site emphasizes the ship’s role as both workplace and home for her crew and highlights experiences of enlisted men, rather than just emphasizing the experiences of commissioned officers. During the ship’s years of active service, crew newsletters served as a powerful communication tool for senior officers to relay official information to enlisted men, such as travel plans and regulation changes, and to record the crew’s professional accomplishments. At the same time, these weekly or biweekly newsletters provide valuable insight into the daily experiences, interests, and concerns of the enlisted men who lived aboard TEXAS. Each newsletter covers a broad range of topics intended to engage this audience, including popular jokes, accounts of athletic competitions, and tips for enjoying leave in foreign ports. These newsletters are an incredible documentary resource that will help researchers and the general public discover the ship’s history and learn about her crew by reading their own words. 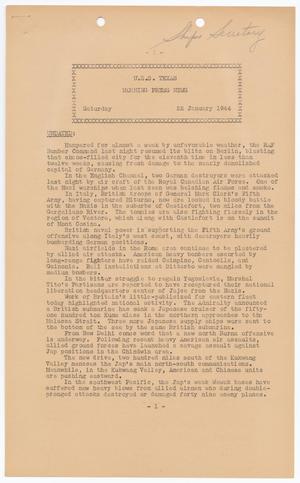 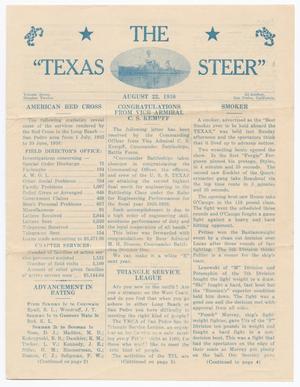 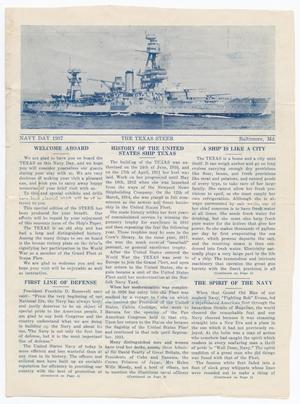 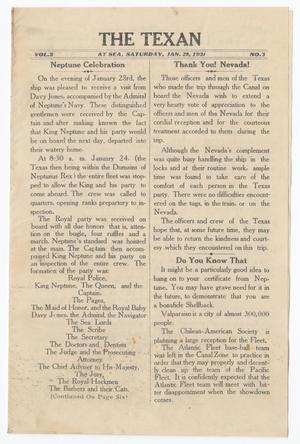 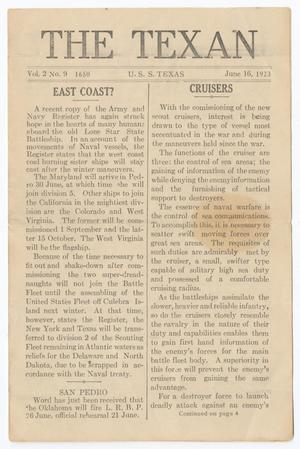 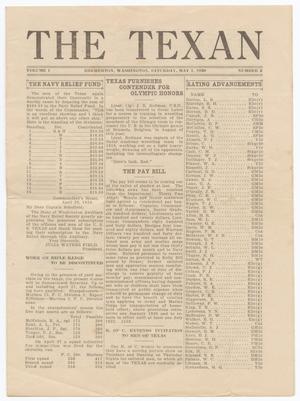 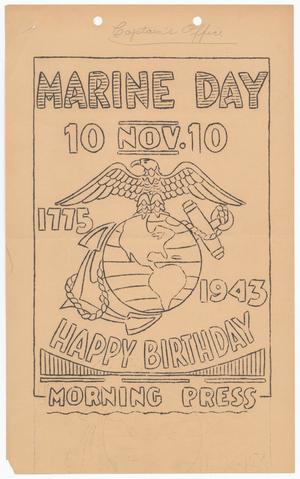 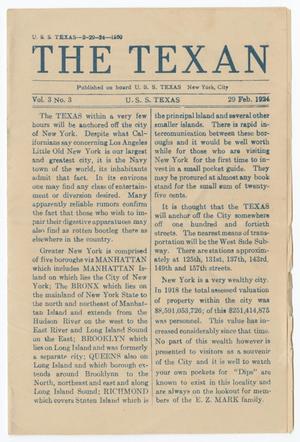 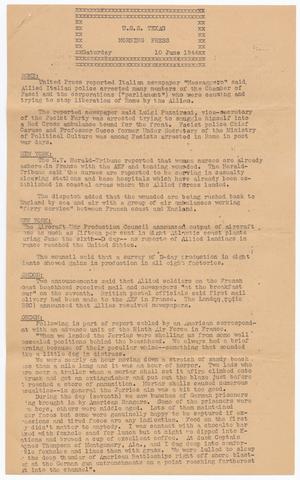 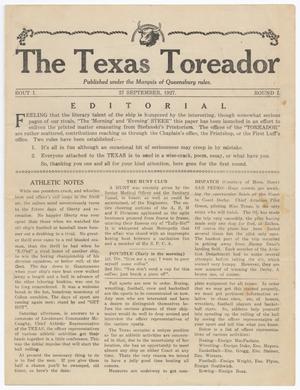 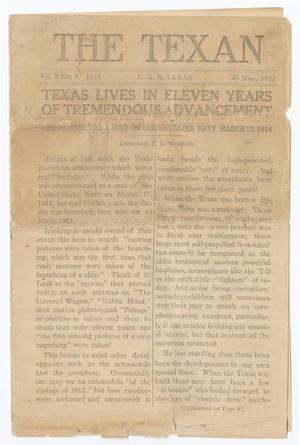 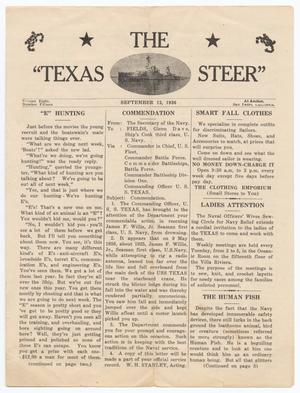