The city of Burleson, located just south of the Dallas/Fort Worth Metroplex, was formed in 1881 when Henry C. Renfro sold 161 acres of land to the Missouri, Kansas and Texas railroad (also known as the Katy Railroad). The railroad needed a new depot halfway between Fort Worth and Alvarado and purchased the land so that local farmers would have a convenient location from which to ship their produce. Renfro’s one condition was that he should be able to name the town, and he did so after Dr. Rufus Burleson, his mentor from Baylor University.

Sometime in 1900, Burleson businessman E.M. “Good Roads” Wilson (1872-1956) began publishing The Burleson News. In 1932 Wilson sold the paper to Robert Garland Knox Deering and John Searcy, but Deering and Searcy dissolved their partnership and Deering became the sole owner in 1935. Shortly after World War II, Deering modernized the newspaper by purchasing a Model 14 Mergenthaler Linotype, which is currently on display at the Burleson Visitors Center. In 1958, the newspaper became The Burleson Dispatcher after a contest was held to rename it, and the final edition was printed on September 25, 1985.

The Burleson Star began publication in October of 1965 with Al White as publisher, who was also the publisher of the Johnson County News in Cleburne. Wayne Hutson joined him and eventually became sole owner, sending “camera ready” papers to Fort Worth for printing until 1976, when ABC Publishing Co. was formed to print the Burleson Star and other weekly newspapers in Cleburne. The Burleson Star is currently owned by Moser Community Media, with a weekly distribution in Burleson of 19,500. Digitization of the Burleson newspapers is generously supported by the Ladd and Katherine Hancher Library Foundation. 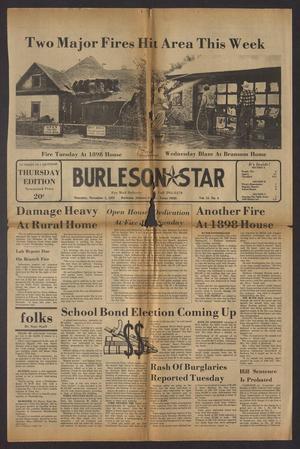 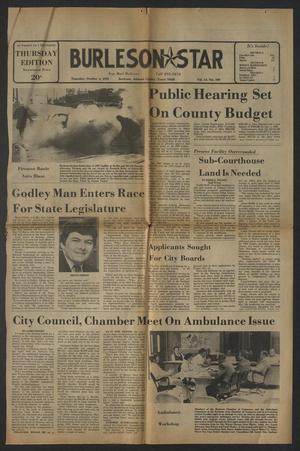 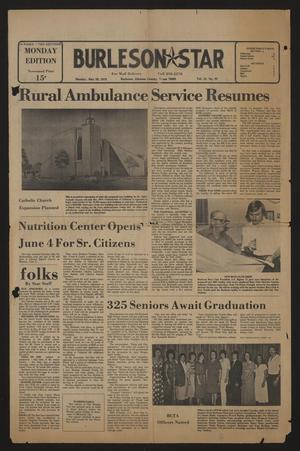 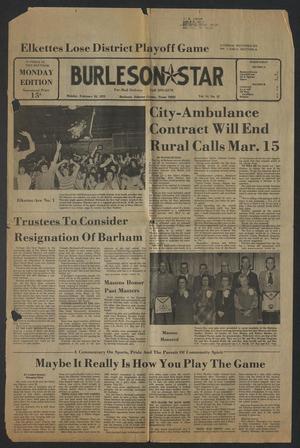 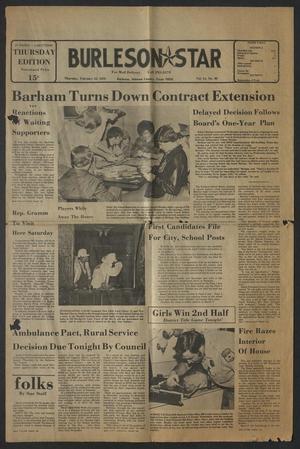 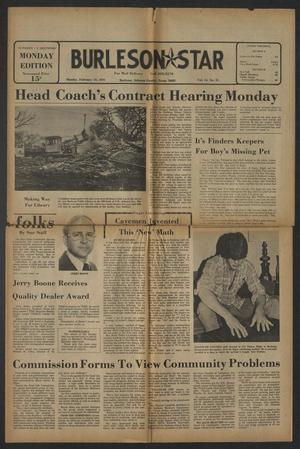 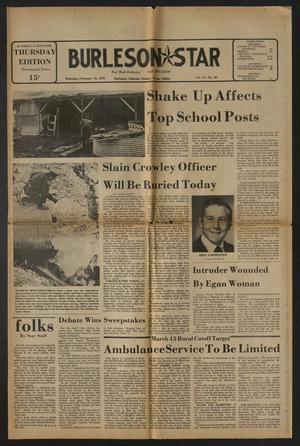 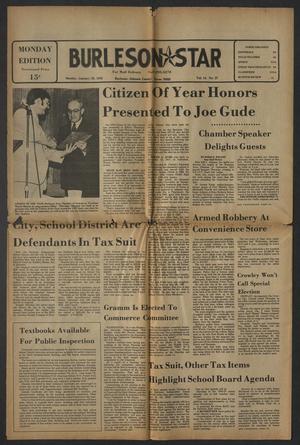 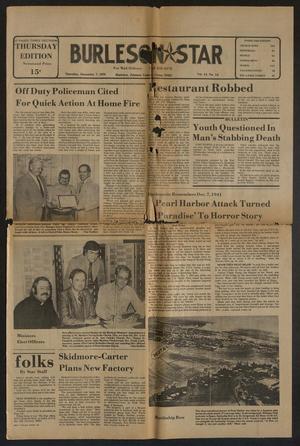 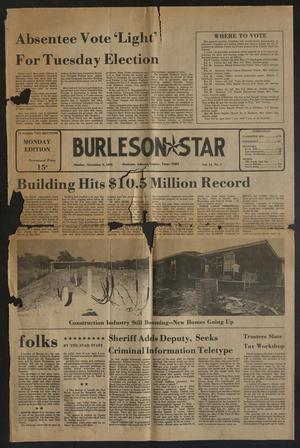 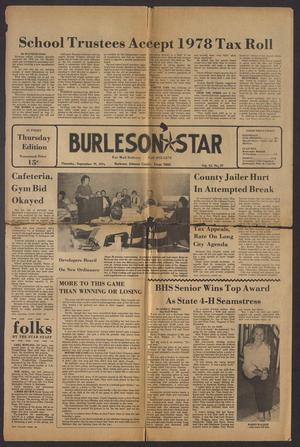 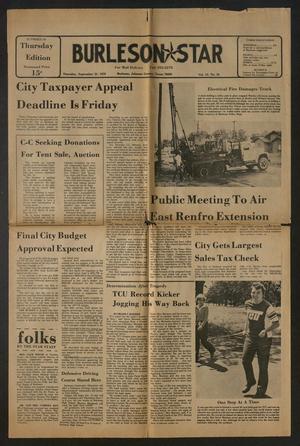