Newspapers have served the Baytown area since 1919, when the Goose Creek Gasser was founded. In 1924, the Gasser became the Goose Creek Tribune, publishing twice-weekly, and in 1928 – the Daily Tribune. With the Great Depression, several area newspapers merged, and in 1931, the first Tri-Cities Sun was published. The late 1930s saw the name change to The Daily Sun. In 1948, the cities of Pelly and Goose Creek consolidated under the new city name of Baytown, and on August 17, 1949, the local paper changed its name once more, becoming The Baytown Sun. 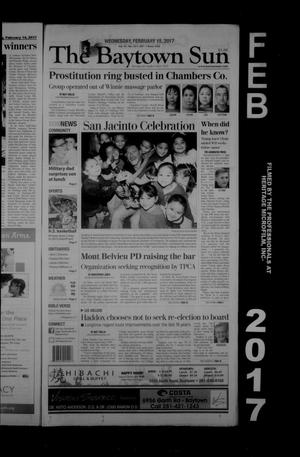 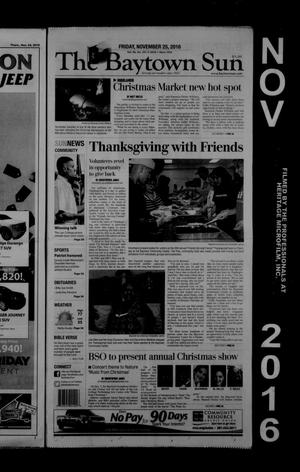 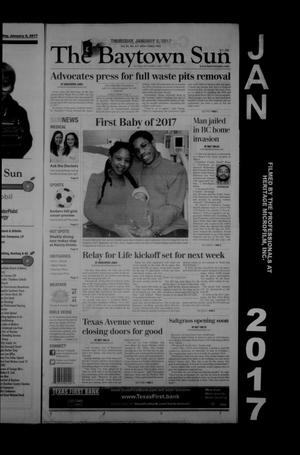 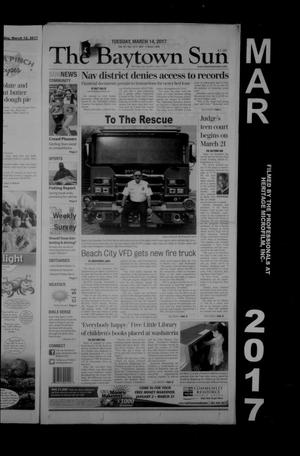 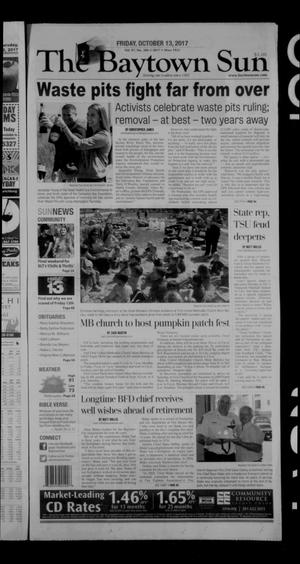 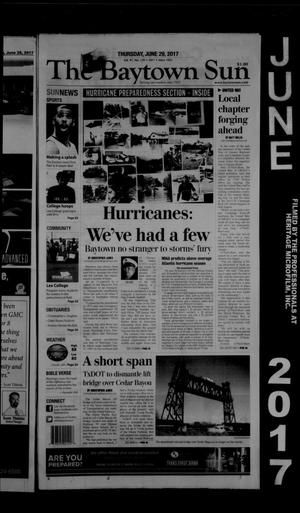