Shortly after the Canadian Record began it merged with the Canadian Enterprise when its publisher and editor C. M. Hall left for the west coast. By 1933 the front page boasted, "It's got to be good to be advertised." Early editors include L.P. Loomis and Joseph M. Nobles. 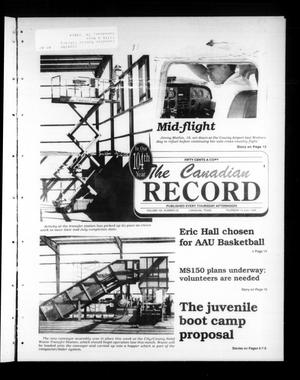 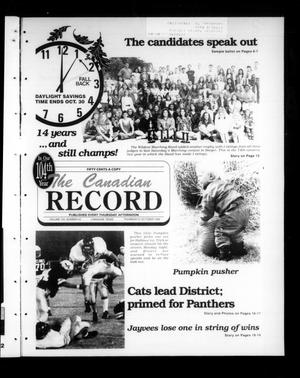 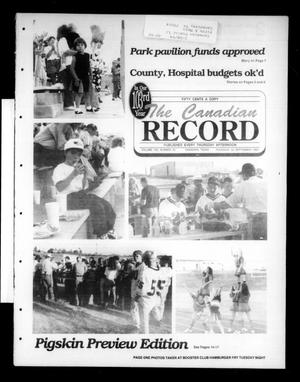 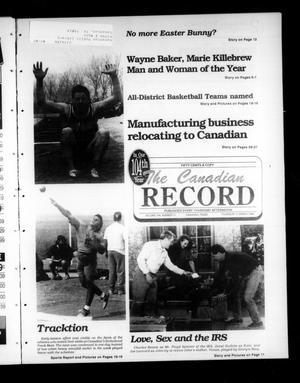 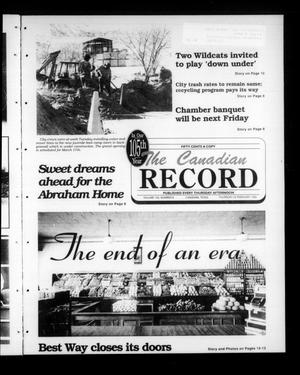 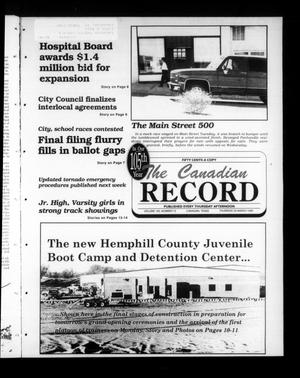 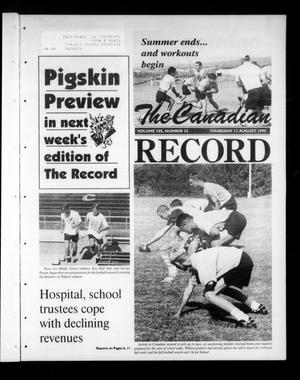 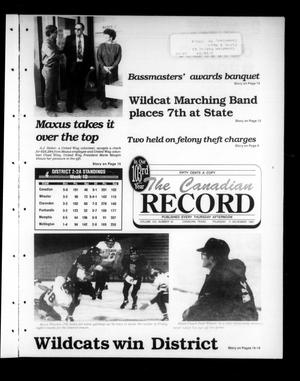 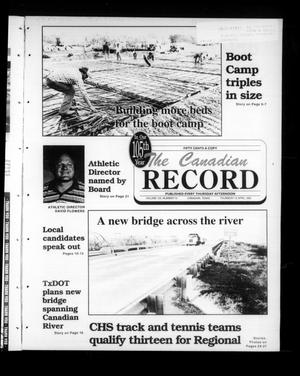 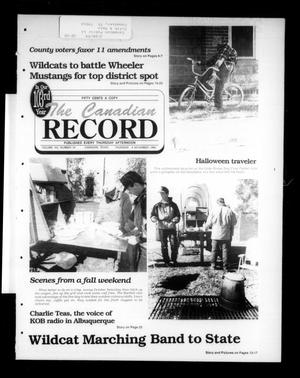 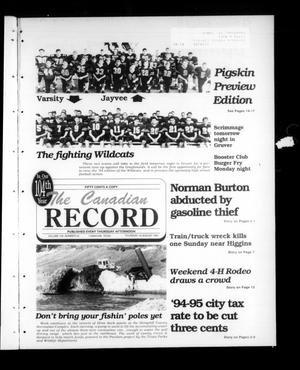 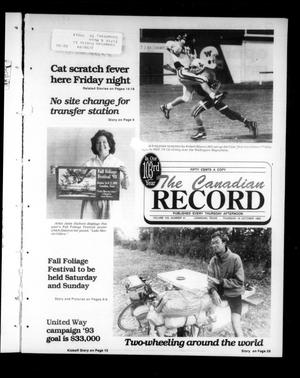 Canadian Record in The Portal to Texas History. University of North Texas Libraries. https://texashistory.unt.edu/explore/collections/CANR/ accessed May 27, 2022.