The carpas have had a lasting influence on contemporary Mexican-American Theater and have created characters such as the pelado, or underdog, who used comedy to comment on working-class Mexican-American life that would be familiar to today's audiences. Active from around 1910 until the 1940s, the carpas combined traditional circus acts such as acrobats and clowns with theatrical performances such as singing, dancing, and comedy routines.

San Antonio was the hub of carpa activity in Texas. Several carpas were based in San Antonio, most notably La Carpa Garcia and La Carpa Cubana. These family-based carpa troupes were a popular form of entertainment among working class families with roots in Mexico. The carpas primarily traveled to and performed in rural Texas towns, but some traveled as far as away as New Mexico, Arizona, and California. 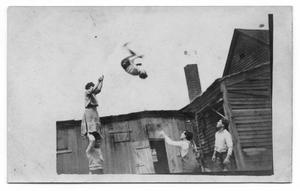 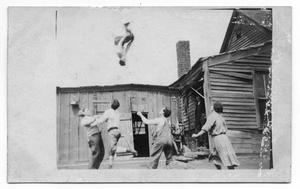 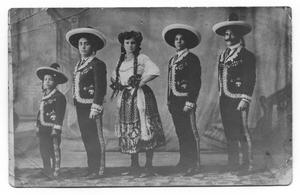 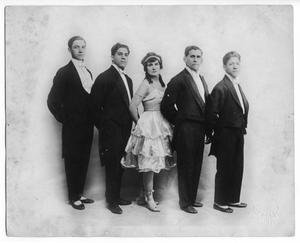 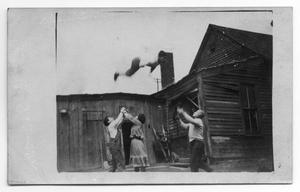 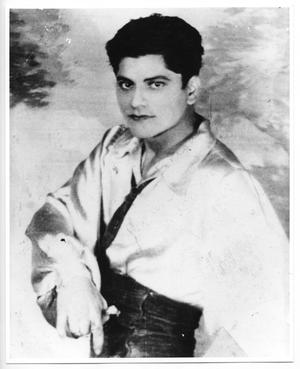 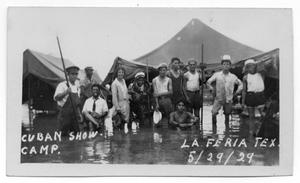 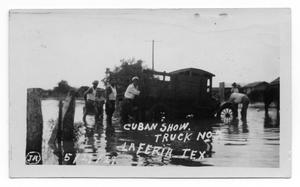 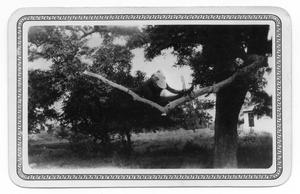 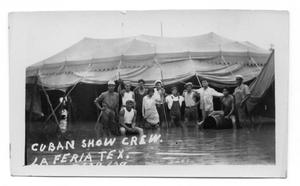 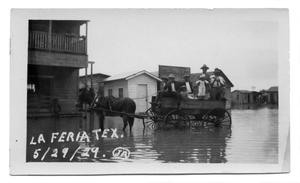 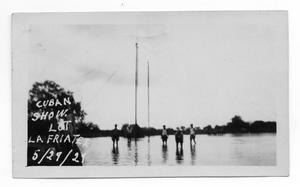