Located eleven miles southwest of Abilene near the current Dyess Air Force Base, Camp Barkeley was one of the largest U.S. military installations in Texas. It was named for decorated World War I veteran and native Texan David B. Barkeley. Construction of the camp began in 1940, with operations beginning in 1941. During its years of operation, it hosted and trained units such as the Forty-fifth and Ninetieth Infantry Divisions, the Eleventh and Twelfth Armored Divisions, and the Medical Administrative Officer Candidate School. German prisoners of war were also held there in the 1846th Unit POW Camp.

Camp Barkeley was deactivated and dismantled in 1945. During its occupation, a variety of newspapers published by personnel provided news and information to the soldiers and their families stationed there. These included a general base newspaper called the Camp Barkeley News, and also divisional and unit newspapers such as the 45th Divisional News and The Crutch, which was published by the Reconditioning and Training Section of the Regional Hospital. These newspapers provide a glimpse into daily camp activities and the lives of personnel stationed there. 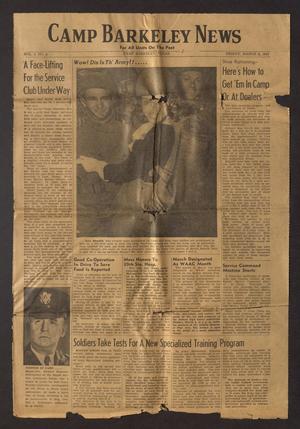 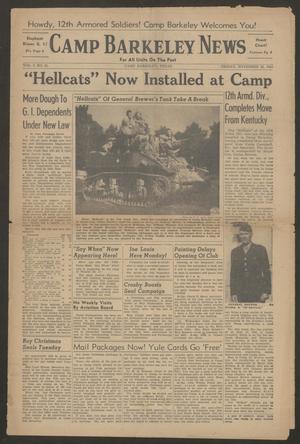 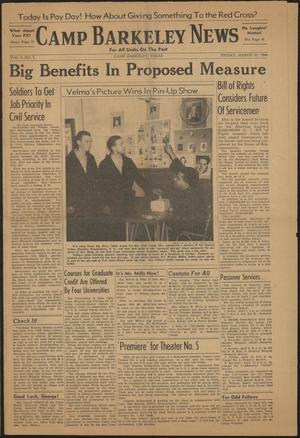 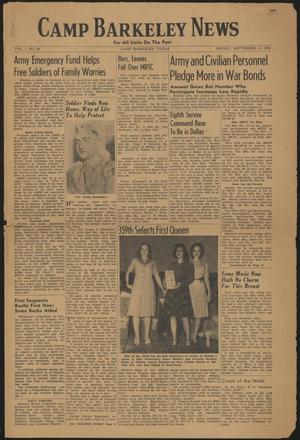 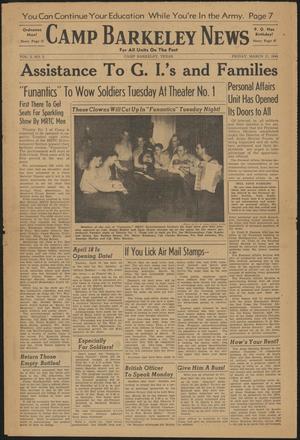 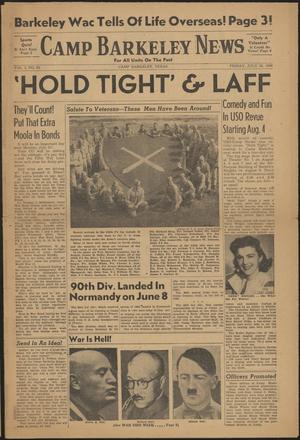 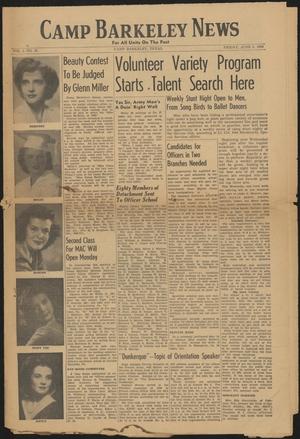 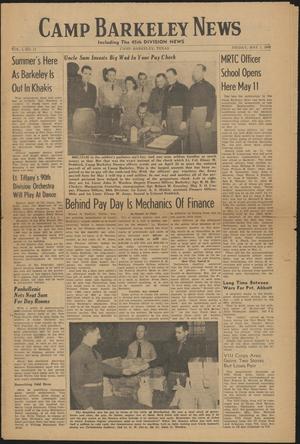 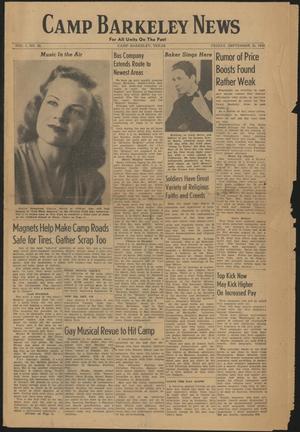 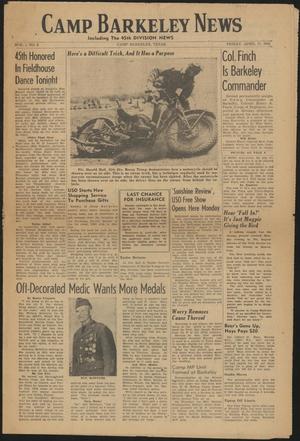 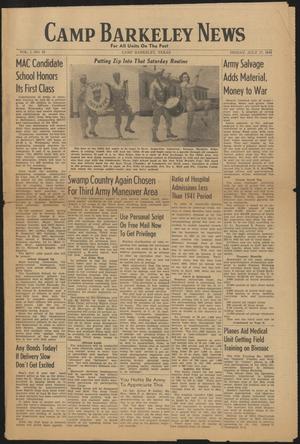 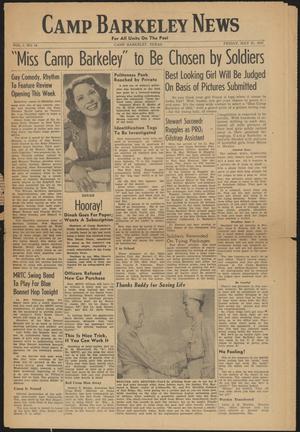