In 1917 construction of the camp began in the Arlington Heights neighborhood three miles west of downtown Ft. Worth. WWI training for the Thirty-sixth Infantry Division took place here, and following demobilization at the end of the war, the camp closed August 15, 1919.

During WWII, Central Texas held one of the largest military training centers in the state at Camp Bowie in Brownwood, Texas. This camp covered 119,000 acres, and it housed and trained the 36th Texas National Guard Division. An urgent need to start training troops made it necessary to build pyramidal tents to provide immediate housing. At one time there were 6,072 pyramidal and 910 wall tents. Each tent housed 5 enlisted men. At the conclusion of training at Camp Bowie, members of the 36th Infantry Division were sent to other bases including Fort Dix, New Jersey and Camp Blanding, Florida to be sent to Europe. Soldiers of the 36th I.D. were the first allied soldiers to crack Hitler’s Europe fortress from the west. Beginning in 1943 German prisoners of war were detained here. Camp Bowie closed in 1946. 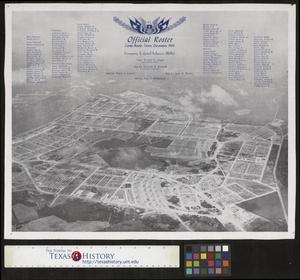 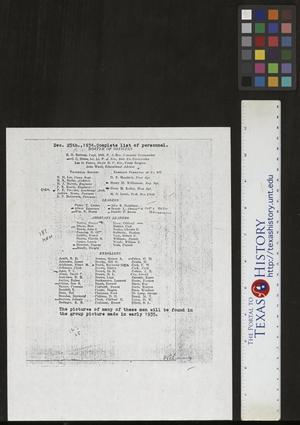 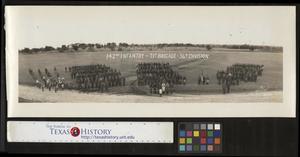 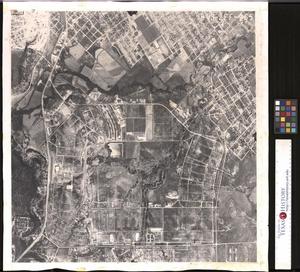