When Fort Hood became a large regional employer, the Copperas Cove population grew exponentially, well into the 21st Century. The Copperas Cove Leader Press originates from two titles, the Leader and the Press, both established in the late 1970s, and it has documented the growth of this crossroads community in Texas.

Founded in the 1870s, the township of Copperas Cove was centered around a general store. The original population beginning at 150 gradually doubled over the next two decades. Until the establishment of Fort Hood, the community's economy depended primarily on agriculture and ranching, with a focus on cattle and cotton. 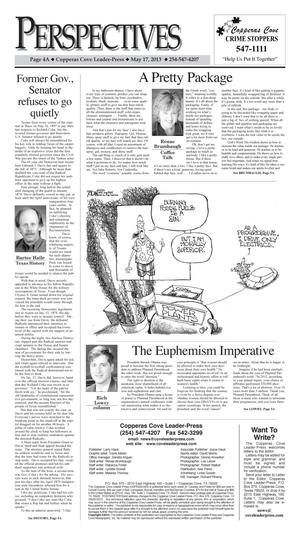 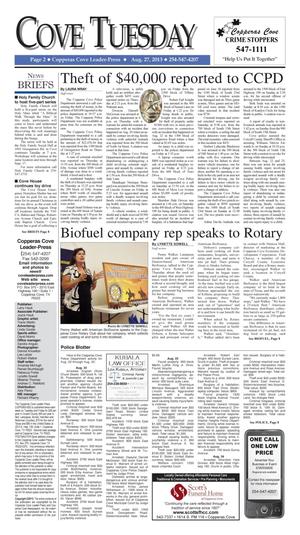 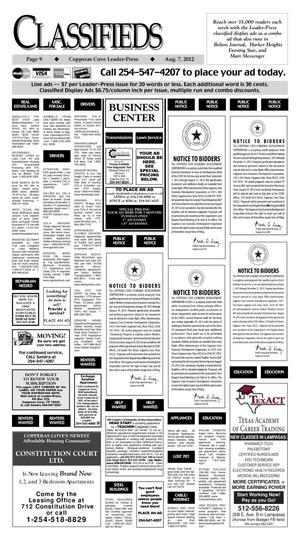 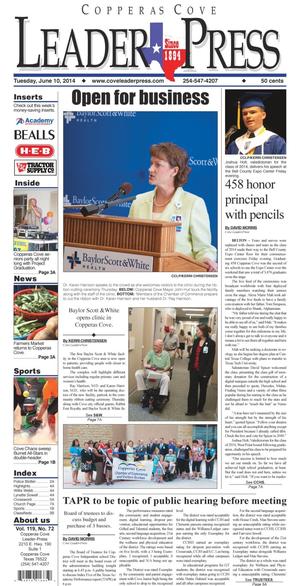 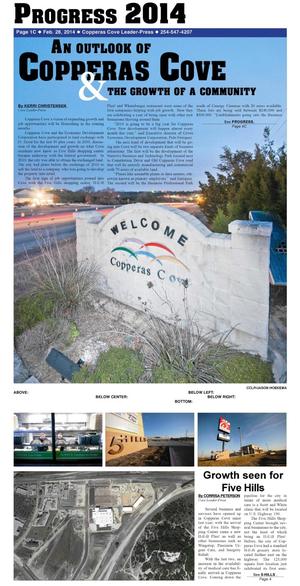 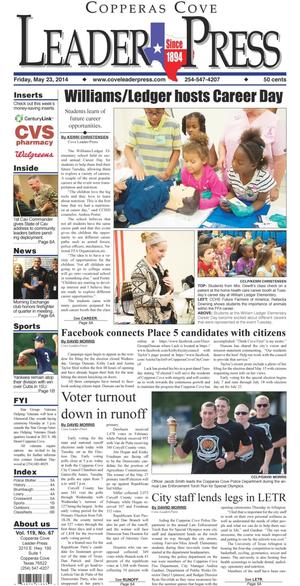 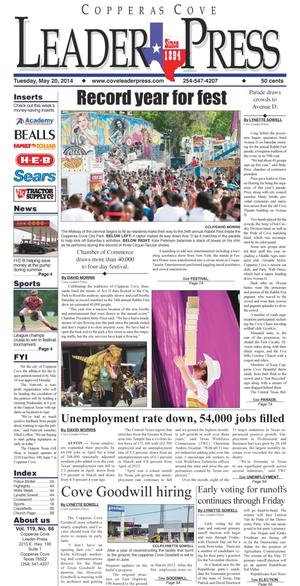 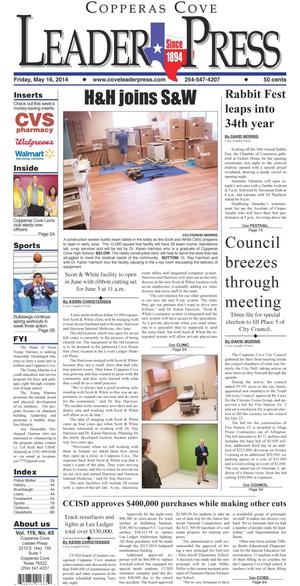 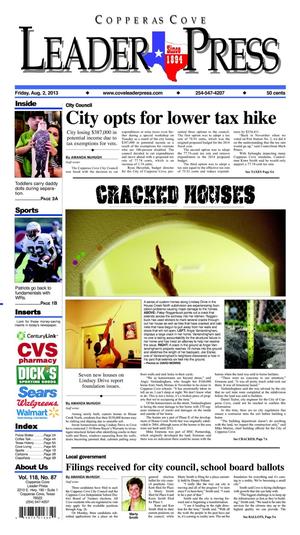 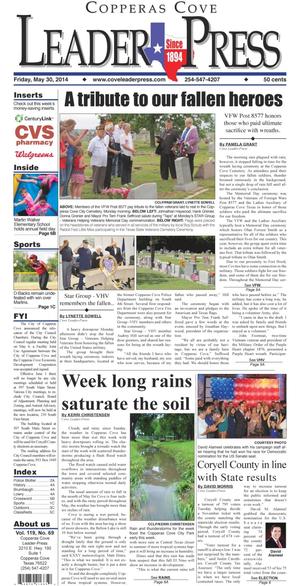 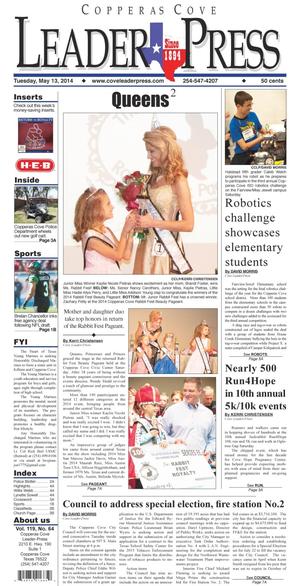 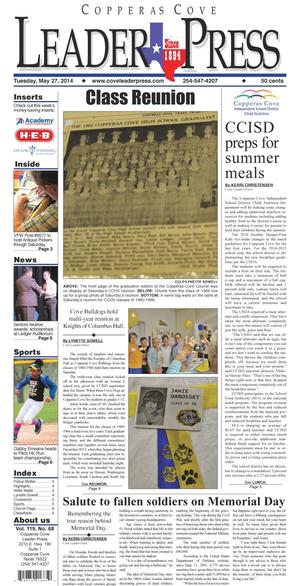