Chalberg Collection of Prints and Negatives

The Chalberg Collection is probably the Austin History Center's best and most used individual collection of photographs. The bulk of the images cover Austin 1900-1941, though some images of 19th Century Austin are included. The collection comes from the photographic holdings of the Ellison Photo Company.

The company was started in 1900 by E. P. Jordan and was originally the Jordan Photograph Company. Jordan occupied the second floor of 610 Congress. In 1914, Alfred Ellison and E. P. Cravens bought the company from Jordan's widow and it became the Jordan-Ellison Photo Company. By 1919, Ellison was the sole owner, Jordan was dropped from the name and the Ellison Photo Company moved into the first floor of 615 Congress. Russell Chalberg joined the company in 1955 and purchased Ellison's interest in 1963. 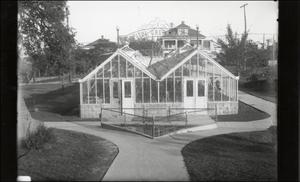 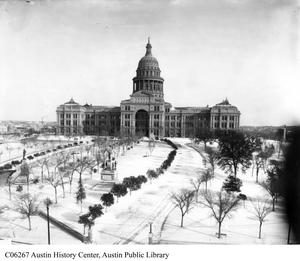 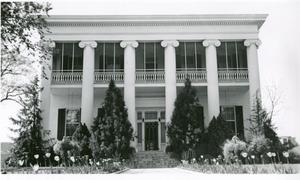 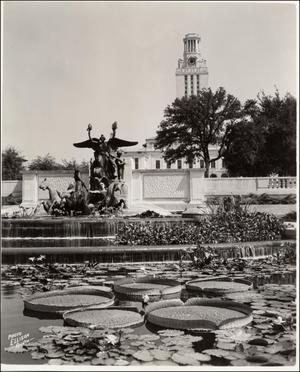 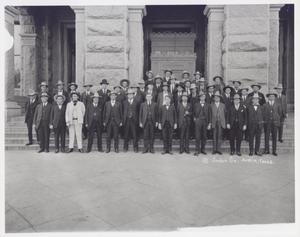 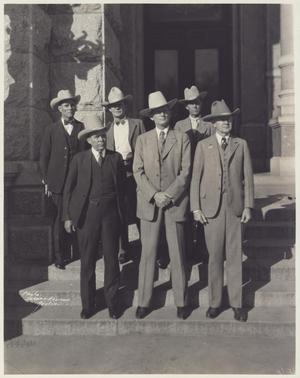 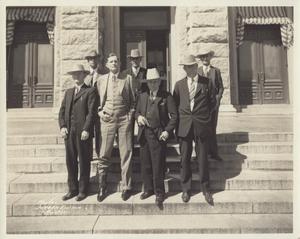 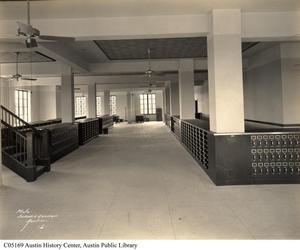 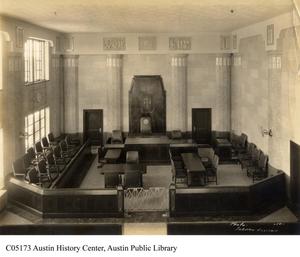 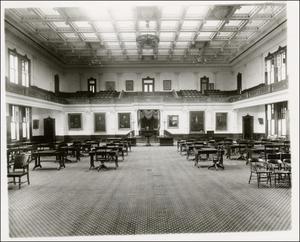 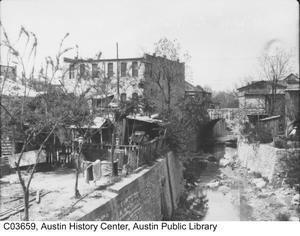 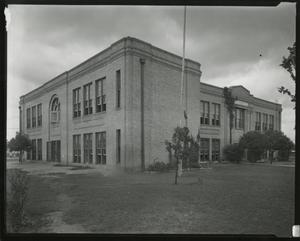 Chalberg Collection of Prints and Negatives in The Portal to Texas History. University of North Texas Libraries. https://texashistory.unt.edu/explore/collections/CCPN/ accessed May 20, 2022.