Joe and Junebug Clark's photography is a seminal work of visual storytelling, representing one of the most extensive family archives from the golden age of American photography. The Clarks' work has been featured in Life Magazine, National Geographic, Look and Newsweek.

The collection chronicles the emergence of Detroit as the auto capital of the world, contains endless pictures of historical, famous figures, and captures the history of Jack Daniels whiskey.

The Clarks were the photographers for the iconic Jack Daniels Distillery advertising campaign that powered the brand from a $17 million company to a multi-billion dollar brand that is the No. 1 selling whiskey in the world. Beginning in 1956, the Clarks' black and white images chronicled the life of Lynchburg, Tennessee, for 38 years and were featured in advertising worldwide.

Joe Clark HBSS began his photography career in the later years of the Great Depression, and worked until the last decade of the 20th century. Junebug Clark is a photographer with Cessna Aircraft Company. He and his wife Kay are residents of Wichita, Kansas. Junebug got his first camera at age 3 and later joined his father in shooting photos for Jack Daniels beginning at age 13.

Art and Charlotte Hancock are longtime residents of Nashville, Tennessee. A retired executive vice president of Jack Daniel's Distillery and its parent company Brown-Forman, Art began working for Jack Daniels in 1954 as the company's first advertising manager. He remained with the company, overseeing its marketing and advertising strategies, for nearly four decades.

"My dad believed in ‘pictures that tell a story,' and I'm proud and privileged to follow in his footsteps and care for his life's work," Junebug said. "His life's work will now be cared for and available to be explored and inspire UNT and the Mayborn School of Journalism writers, photographers and visitors for years to come. On behalf of my father, my mother Bernice, my wife Kay, and the whole Clark family, I want to thank Art Hancock and the University of North Texas for housing and sharing this collection. It couldn't have fallen into better hands or found a better home."

The digital collection contains a selection of photos from the larger tangible collection housed in the UNT Libraries' Special Collections Department. 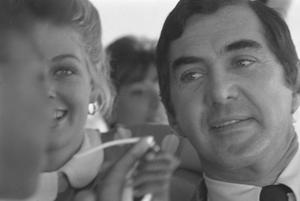 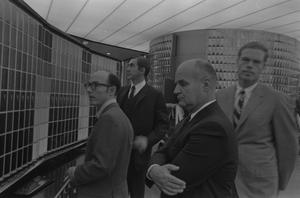 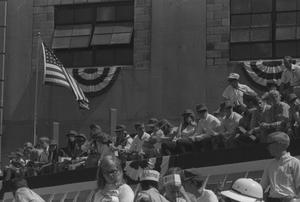 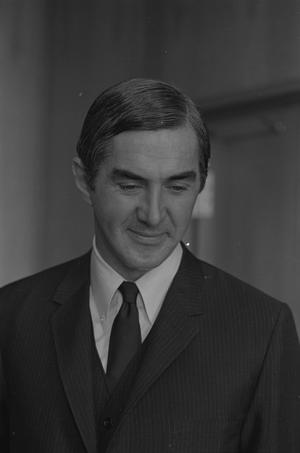 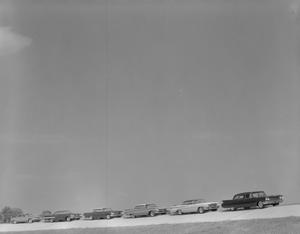 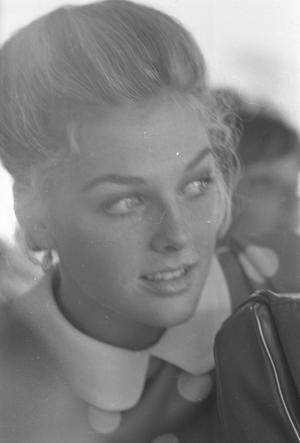 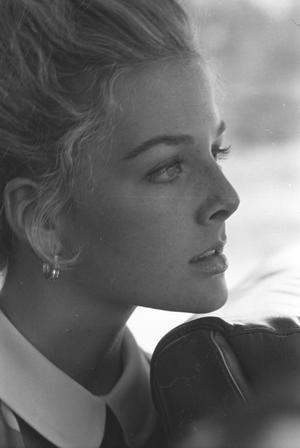 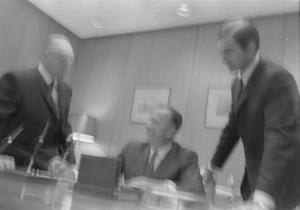 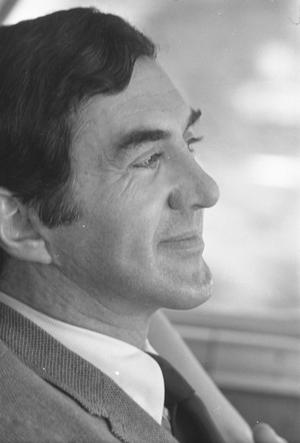 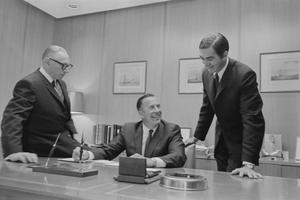 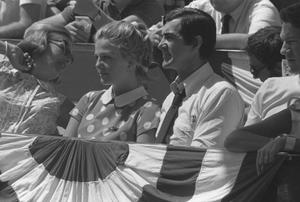 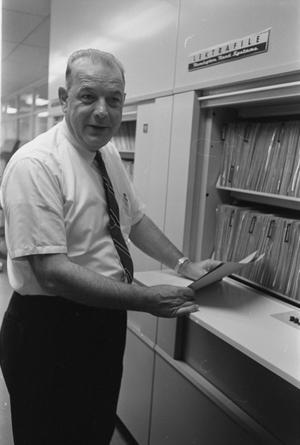