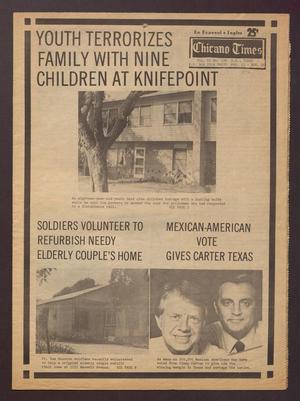 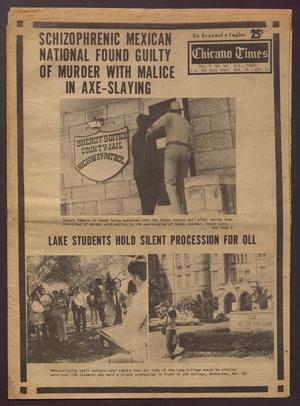 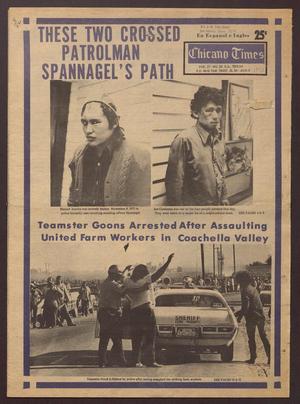 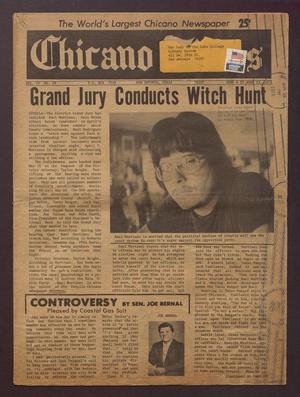 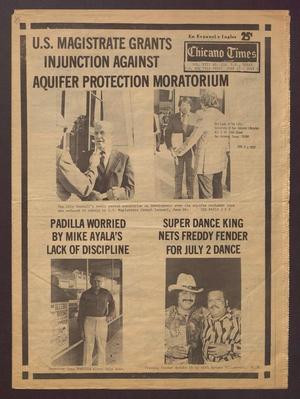 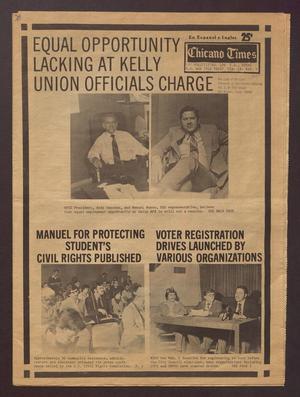 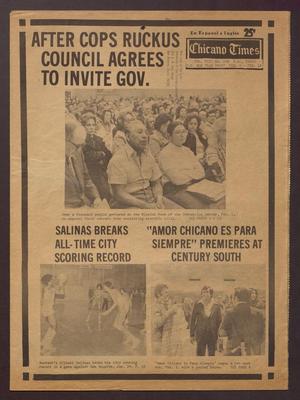 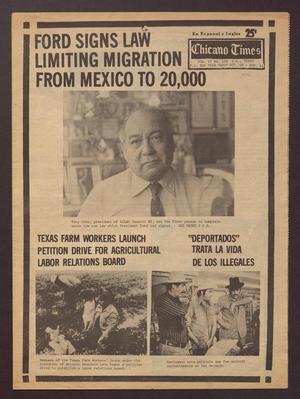 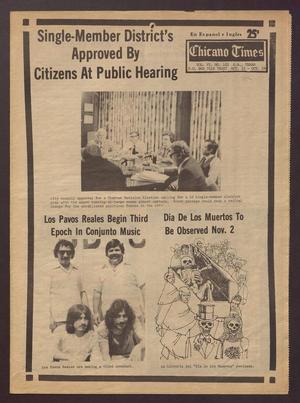 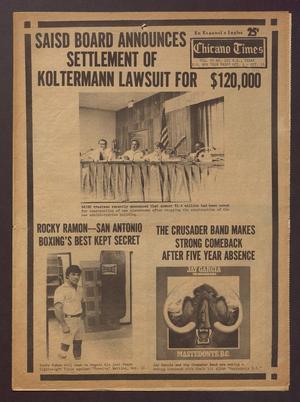 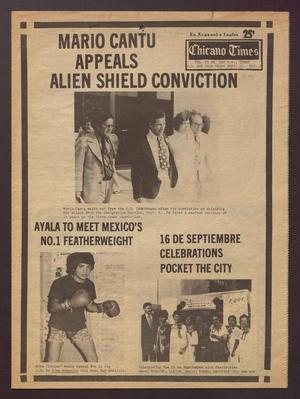 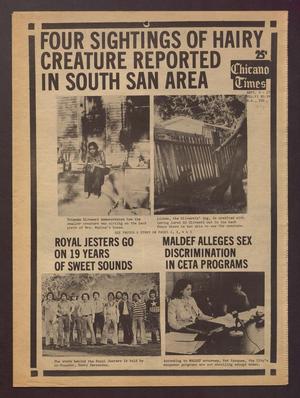 Our Lady of the Lake University
79 79