The Daniel Baker College began as a small Presbyterian school, established in 1889 in Brownwood, Texas. A campus newspaper, The Collegian, is believed to have begun publication as early as 1905, although extant copies have not been found prior to 1923. In 1953, Daniel Baker College became a part of Howard Payne College, a small Baptist school also located in Brownwood.

Howard Payne College thus acquired the tangible assets of Daniel Baker College, including several buildings, and the printed materials published by Daniel Baker College. The Collegian newspapers are a treasure of information about campus life and personalities, as well as a reflection of the values and way of life at a small college in the first half of the 20th century.

The Collegian was published by a staff elected by the student association. The paper was literary in character and provided the student body a voice with every DBC student encouraged to contribute articles. Only scattered issues, encompassing the years from 1923 to 1952, exist today. 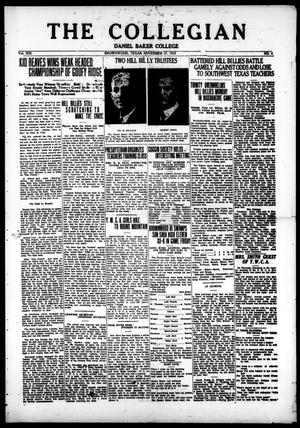 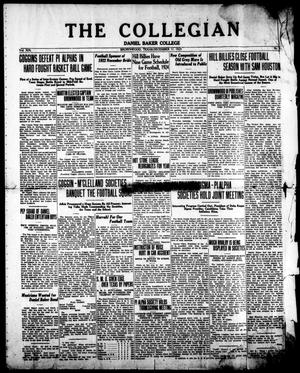 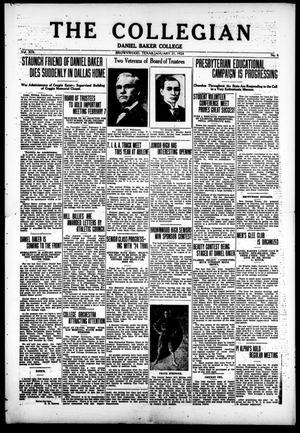 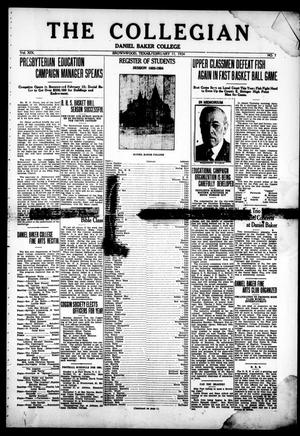 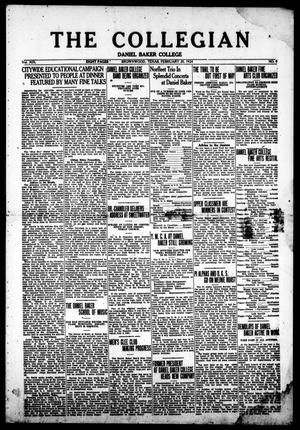 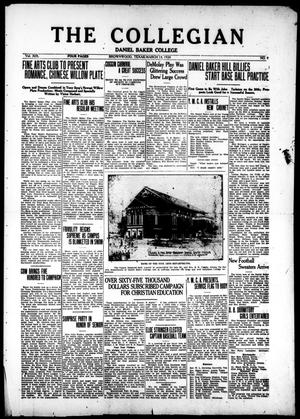 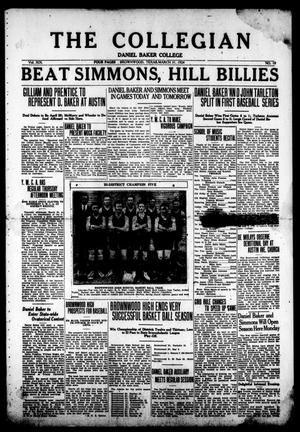 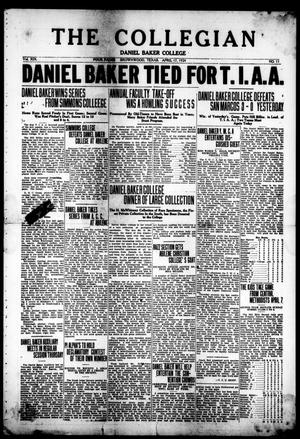 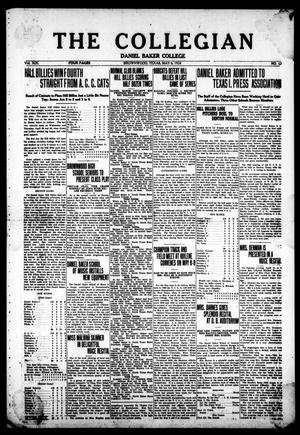 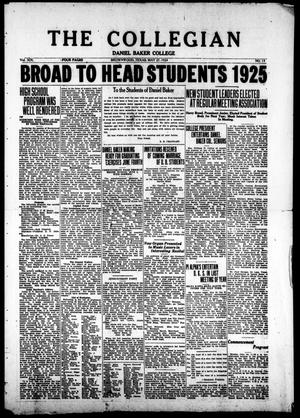 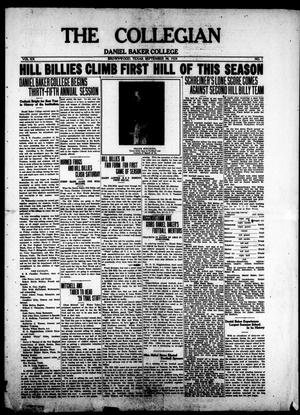 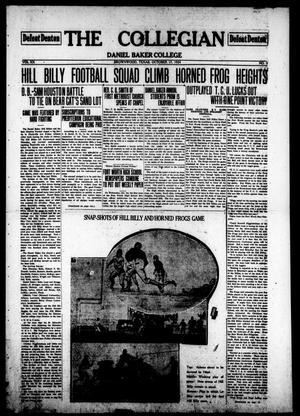