Documenting the histories of the city of Cotulla and wider La Salle County, the Cotulla Record has served as the county newspaper of record since 1897. Many famous people have roots in La Salle County and are discussed in these newspapers. Lyndon Johnson taught school in Cotulla, at the Welhausen Ward School, where he served as teacher and later principal, from 1928-1929. Jeff Bezos, founder of Amazon, and George Strait, musician, are cousins whose ancestors settled in La Salle County, where Strait still owns a ranch. The Cotulla Record has been added to The Portal to Texas History through the support of the Tocker Foundation. 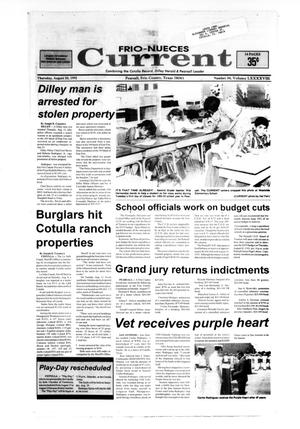 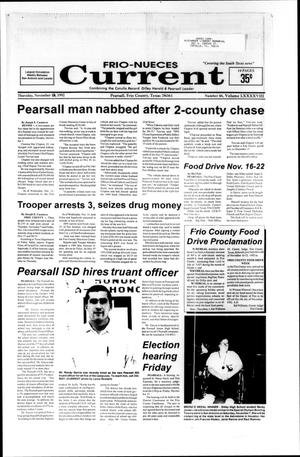 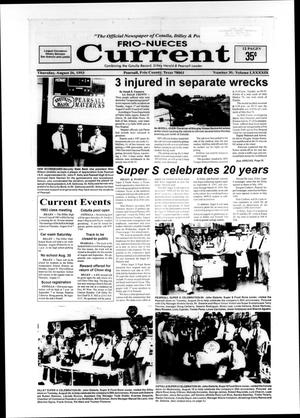 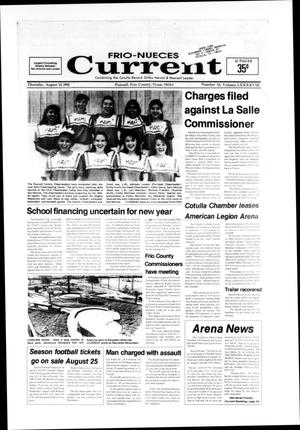 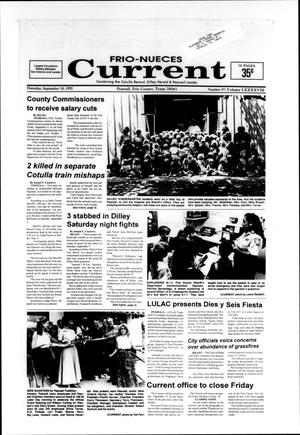 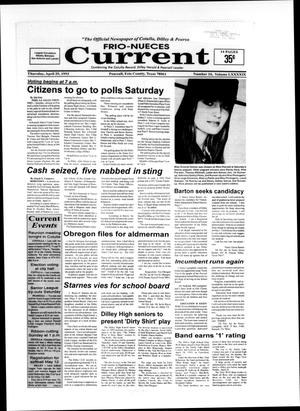 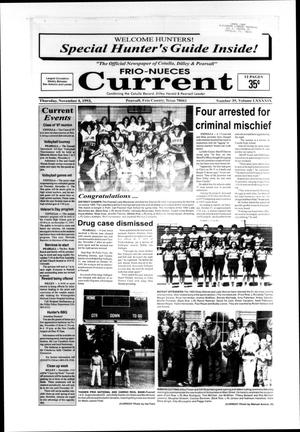 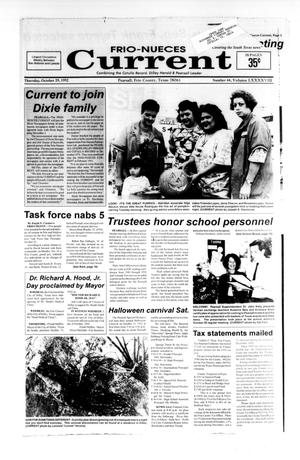 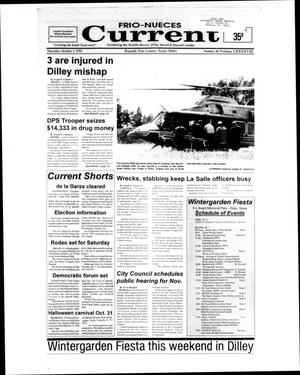 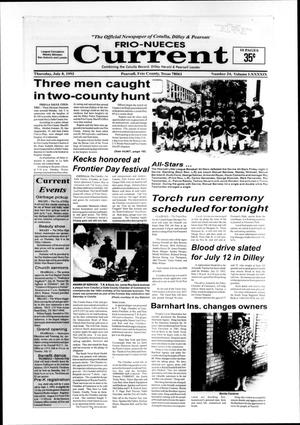 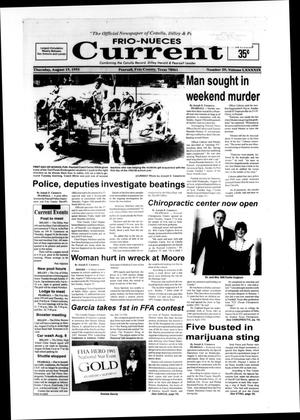 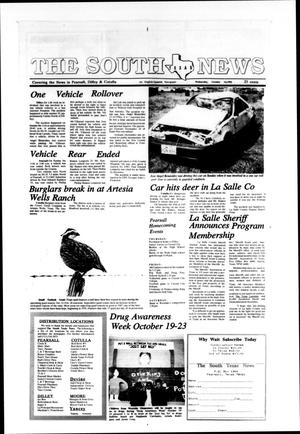