Fort Worth’s historic “bomber plant” began operations in 1942 as Consolidated Aircraft. In the ensuing years, it operated as Consolidated Vultee (1943-1954), Convair (1954-1974), General Dynamics (1974-1993), Lockheed (1993-1995) and Lockheed Martin (1995-present). The archives of newsletters from the Convair and General Dynamics years provide an enlightening view of life inside the mile-long plant, highlighting aviation history made in Fort Worth and the men and women behind that history. 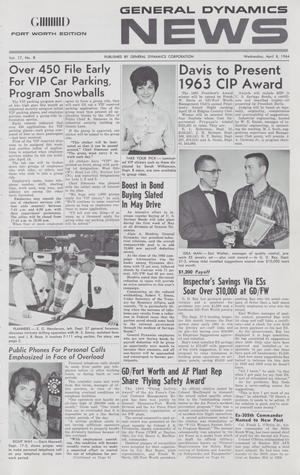 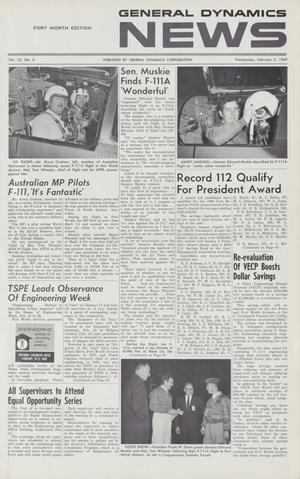 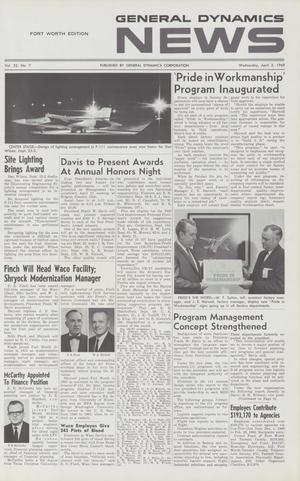 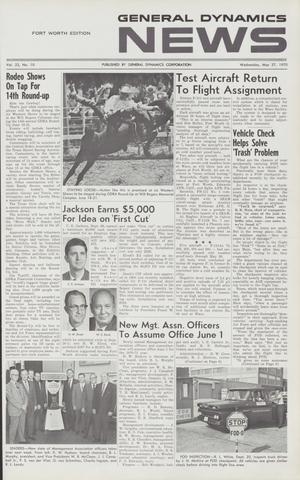 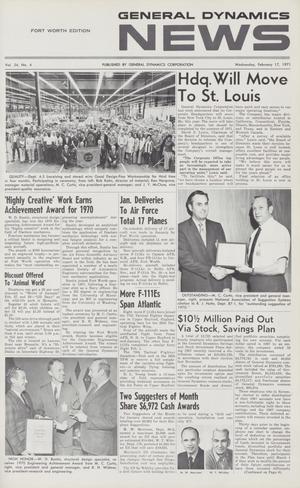 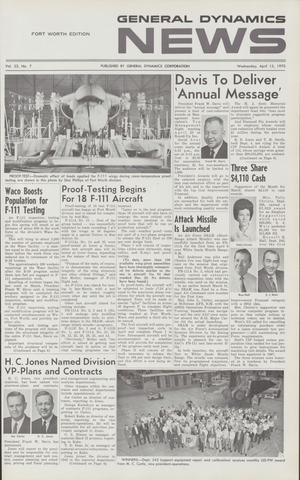 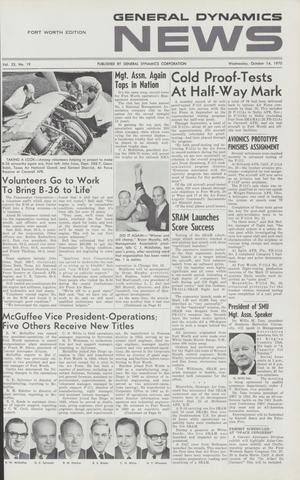 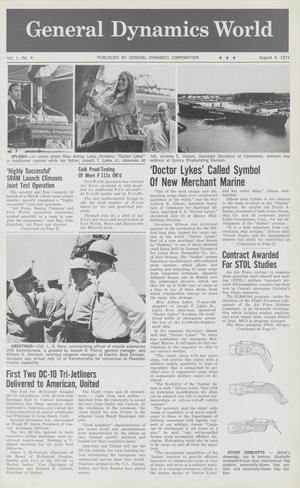 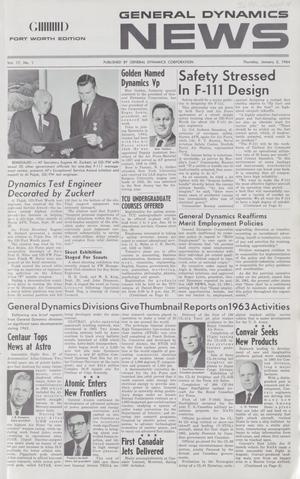 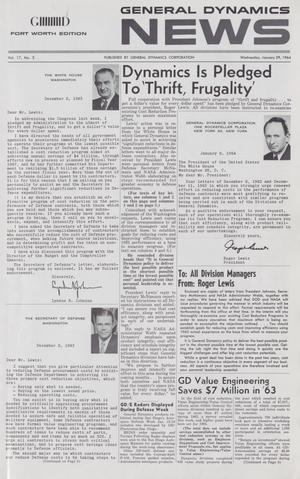 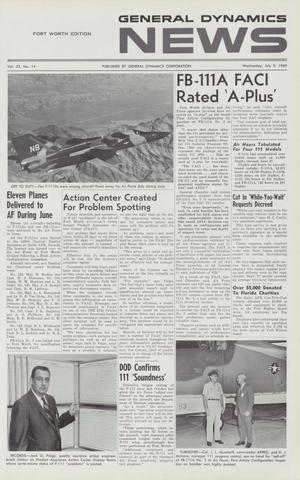 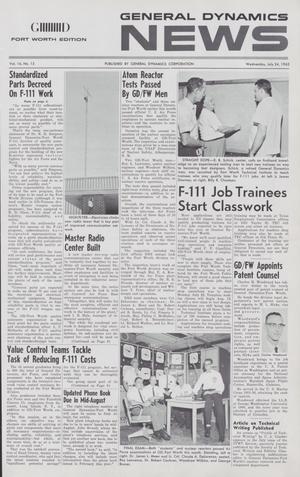