Founded in 1870, Delta County is in northeastern Texas. As of the 2010 census, its population was 5,231. Delta County is formed by two forks of the Sulphur River on its northern and southern boundaries, which meet at its easternmost point to create the Greek letter-delta shape. The City of Cooper serves as seat and largest city in the county. The Delta County Public Library received a Tocker Foundation grant to digitize the Cooper Review and the Delta Courier. 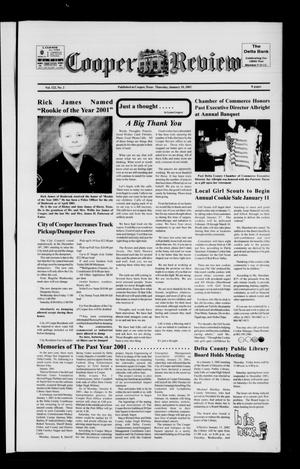 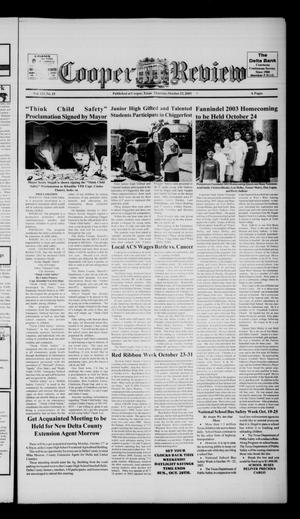 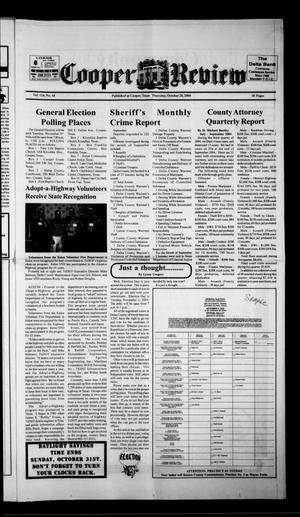 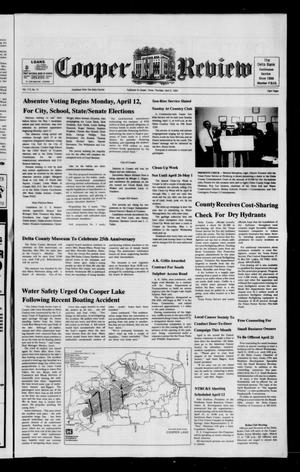 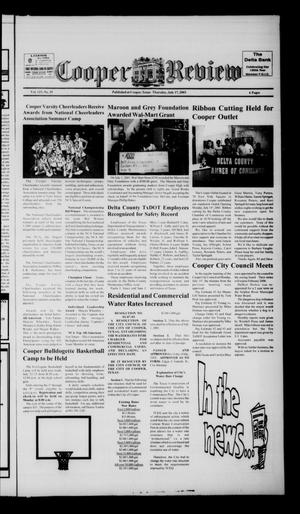 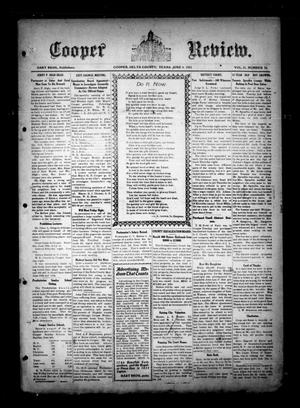 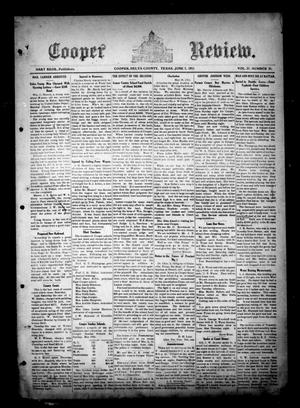 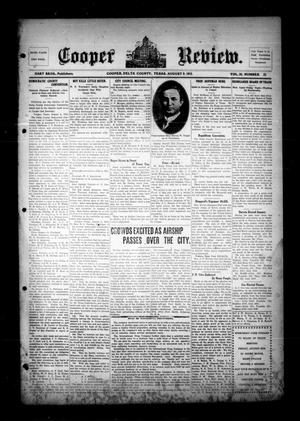 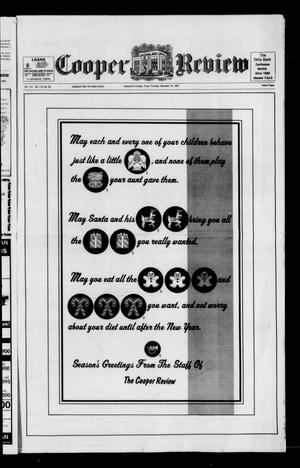 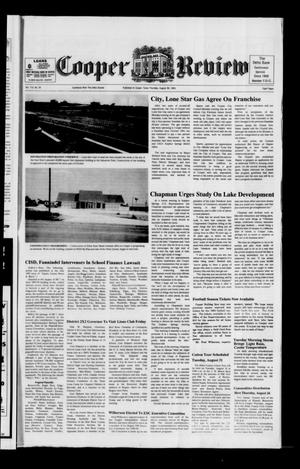 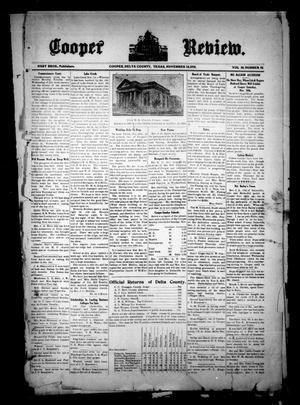 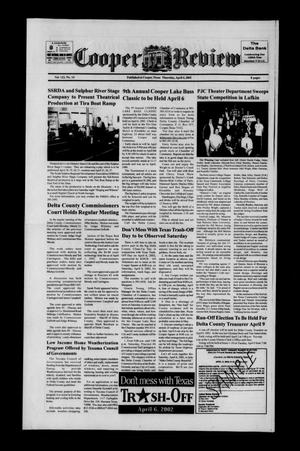