In January 1909, The Crosbyton Review began publication and served a vital role in the community by reporting on national, state, and local news, publishing obituaries and creating a record of legal notices for the area. In 1913, CB Livestock Company took over The Crosbyton Review and employed Judge J.W. Burton as editor. W.M. Curry purchased the newspaper in March 1924. Curry owned and edited the paper for 21 years, selling in 1945 to his son, Hubert Curry, and Zeke Brown, an army captain. The two formed a partnership that lasted only one year, at which time Hubert Curry acquired full ownership and continued publishing the paper for 21 years. Since then, the newspaper has been published under the name of Crosby County News by owners John and Brenda Valentine.

Digitization of the Crosby County Newspapers is generously supported by the Tocker Foundation. 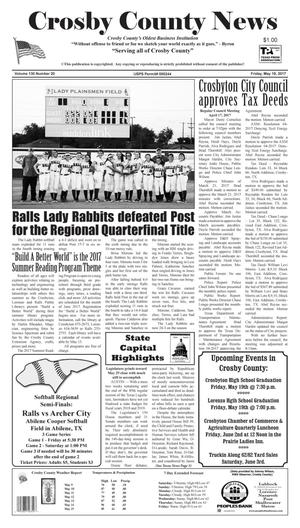 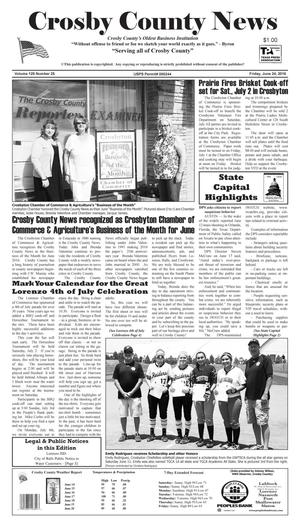 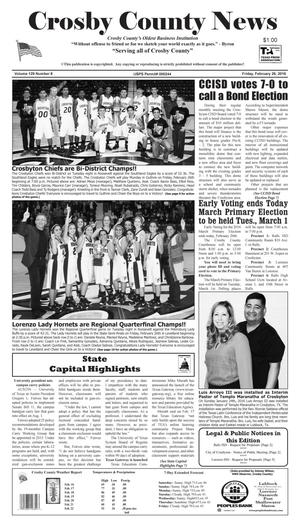 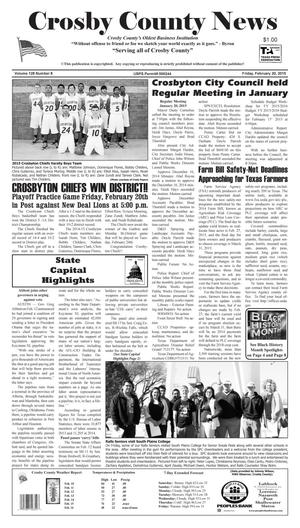 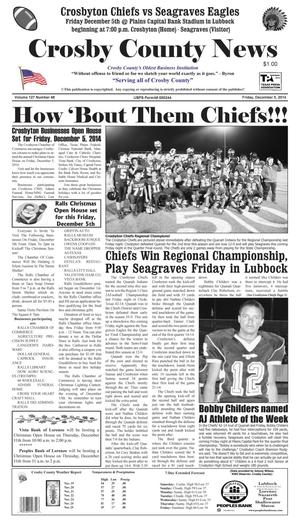 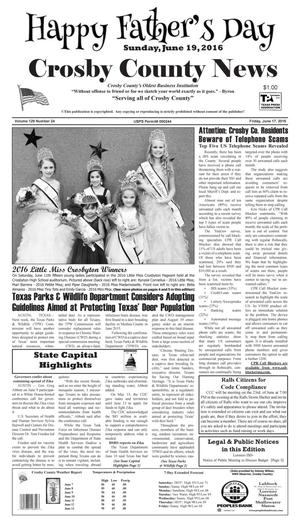 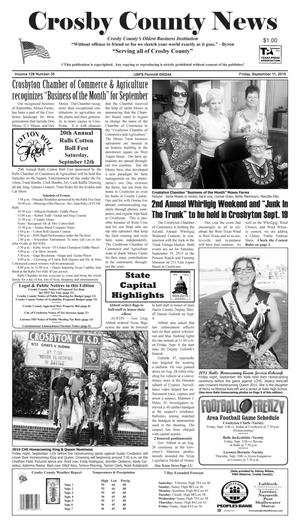 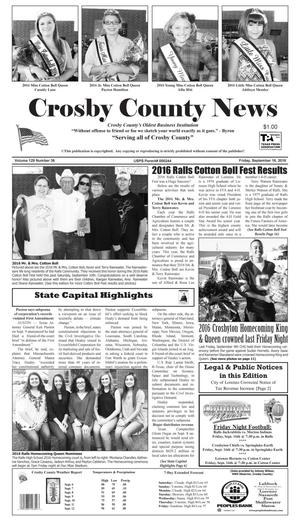 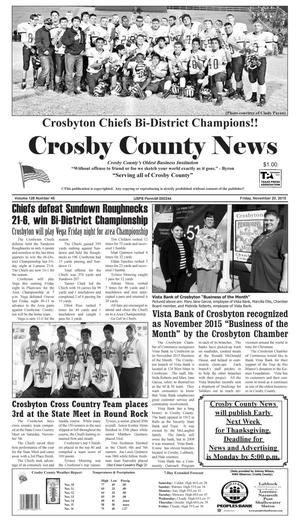 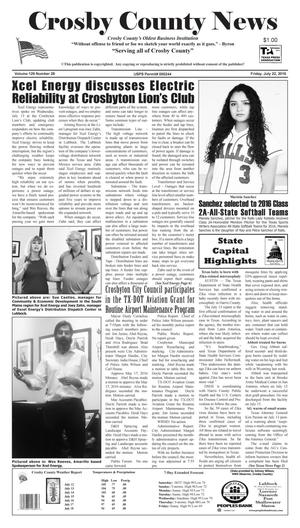 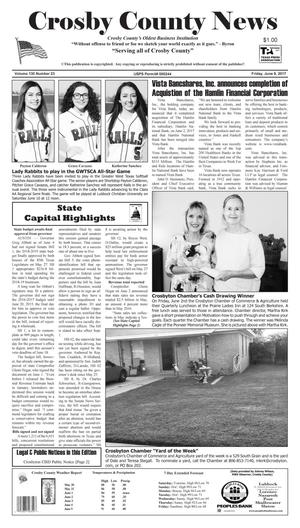 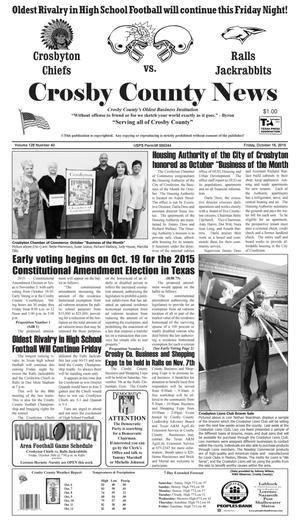