There are over 187,000 Czech-Americans living in Texas, more than in any other state.

Czech settlers first came to Texas in the 1840’s. Many were inspired to immigrate by Cat Spring’s Reverend Josef Bergmann, whose letters home extolling the opportunities awaiting them drew settlers from Bohemia and Moravia. By the Civil War about 700 Czech immigrants had settled in Texas and the number of foreign-born Czech Texans continued to rise until about 1910. The Cechoslovak and Weske Noviny newspaper was a Czech language paper that served the growing Czech communities in Rosenberg and West from 1918 to 1945. 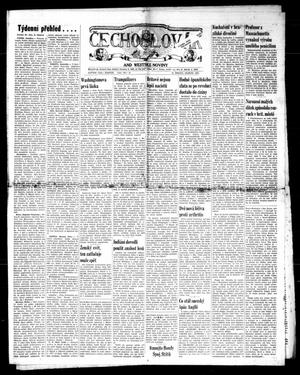 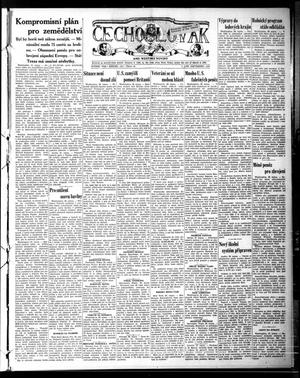 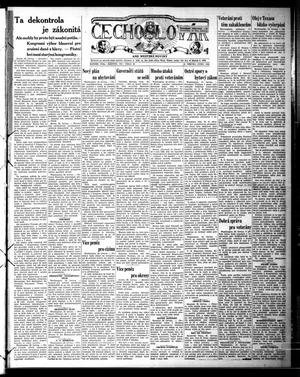 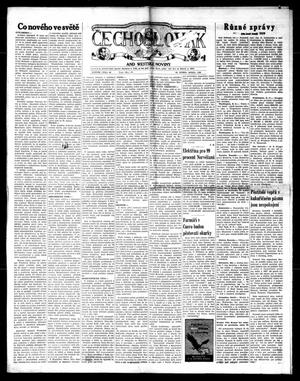 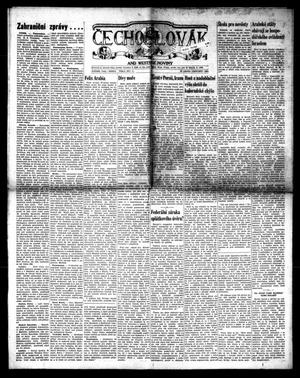 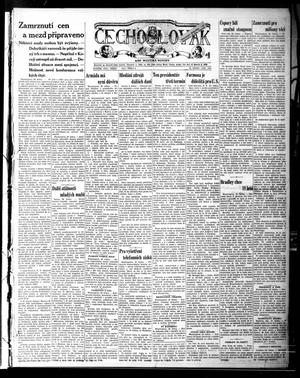 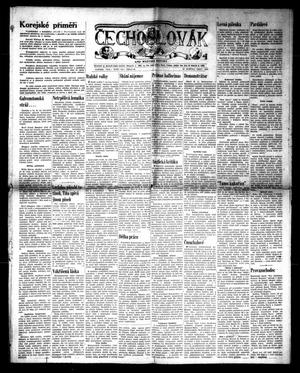 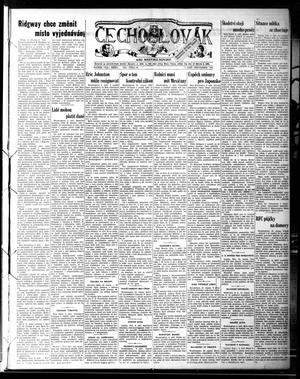 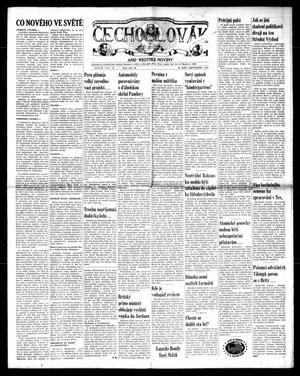 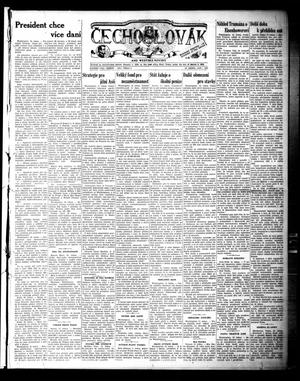 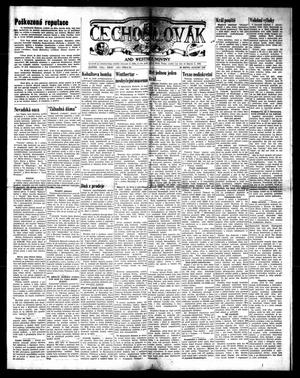 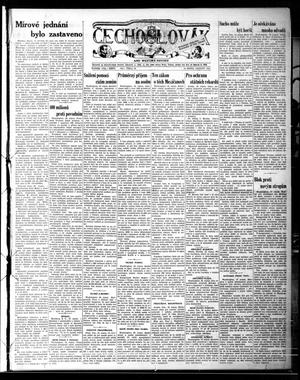