The Civil War and its Aftermath: Diverse Perspectives

The David W. Fentress Family Letters, 1856-1969 collection includes correspondence that paints a dynamic portrait of the war. Dr. Fentress details his army experiences in both Arkansas and Texas, noting deaths in his unit and the short supply of physicians to treat the sick and wounded. Of Arkansas, he says, "if there is not a soldier here who does not curse this state from the bottom of his soul I have never seen him." Fentress also makes notes of telegrams received by his unit with news of progress in the war.

The Charles B. Moore Collection documents the life of a millwright and craftsman who settled in Texas in 1856, but as a staunch unionist and dissident, he left Texas for several years during the Civil War to live in Illinois. Returning to Texas after the end of the war, Moore documents Union raids on the local area and farms, and other disruptions following the official end of the conflict. An avid diarist, Moore kept a detailed diary from 1851 - 1900.

The Hamilton K. Redway Papers, 1825-1916, document the army career of Redway. During the Civil War, Redway served as a corporal in Company K, 24th Regiment of the New York Volunteers (1862-1863), as lieutenant and later captain of Company F, 1st New York Volunteer Veterans Cavalry (1863-1865), and his papers include not only detailed military orders that document the movements and day to day business of this unit, but also his personal diaries that he kept for the entirety of the war. After the war, Redway went on to lead Company D. of the U.S. Colored Cavalry, and his letters and documentation of the unit reveal the daily lives of the Buffalo Soldiers, including information about enlistments, uniforms, and garrison equipage.

The Elizabeth Simpson Cooper Memoirs, 1931-1932, chronicle the life of Cooper and include many insights into the Civil War in Kansas up to 1863. She specifically mentions the Lawrence Massacre, and notes the savagery of Quantrill's band of bushwackers as they killed nearly every male in town they suspected of abolitionist support and vigilante activity.

The A.C. Lenert Memorandum Book, 1862-1865, contains a handwritten account of Waul's Texas Legion during the battle of Vicksburg in May and June of 1863. This was to be the only true legion of Texas troops in the Confederate Army, and the legion played a key role in the defense of Vicksburg, and but with the exception of one company, the legion was captured in the fall of Vicksburg on July 4, 1863. The Memorandum Book details a daily log of shelling, artillery attacks, and the intensity of fighting and also notes cuts in rations for soldiers as the siege continues.

The Levi Perryman Collection, 1873-1921, documents the life and activities of a Texas Sheriff and Tax Collector from Montague County, Texas, illustrating the difficulties of collecting taxes after the war and the increase in criminal activity.

The A.D. Kennard Family Papers, 1842-1888, describes the life of a cattleman in Texas, as well as his son's experiences in the Confederate Army in Galveston County and in Arkansas. Kennard's son writes home from Galveston while describing the boredom of waiting for battle, which included rumors of their unit moving to the front in Kentucky. He sends home all the official news that the soldiers hear about the progress of the war, noting, "I expect that if we could hear the true statement of the case that it would be very bad for our side." He also describes the fortification of Galveston after three Union war vessels are seen in the Gulf of Mexico from the town.

The Cooke County, Texas ledger books consist of Convict Labor Records, 1879-1891; Criminal Docket Records, 1857-1908; Minute Books from the Criminal County and District Courts, 1880-1904, Sheriff's Fee Book, 1873-1874; Justice of the Peace Inquest Records (like Coroner's reports), 1888-1919; Records of Fugitives, District Court, 1865-1908; Jail Register, 1897-1910; and Pauper Records, 1895-1905. Cooke County was a violent place during the Civil War, and on a national level, Cooke County holds abiding interest because of the "Great Hanging" in Gainesville in 1862. Considered by many to be the most shocking act of vigilantism in American History, an ad hoc citizens' court lynched forty suspected unionists. This intriguing event illuminates the mob mentality prevalent throughout the South and United States in general during the Civil War era.

Cooke was one of only 18 Texas counties, located primarily in North Texas and the Hill Country, to vote against secession in the state referendum, returning a majority of 61 percent against leaving the Union. In addition, a secret organization calling itself the Union League formed in response to the Conscription Acts of April 1862 and plotted to foment rebellion in the region. The discovery of this plot initiated the "Great Hanging at Gainesville," in which an extralegal vigilante court convicted forty suspected Unionists by a simple majority vote and hanged them over a period of two weeks.

Violence periodically flared in the region throughout the remainder of the war and reconstruction. During the conflict, numerous bands of Confederate irregulars, and possibly even the infamous William Quantrill, passed through Cooke County. On January 2, 1865 a group of Missouri ruffians rode through Gainesville and fired on the courthouse. Following the war, many bushwhackers, deserters, draft-dodgers, and renegades occupied remote regions of the county such as the Delaware Bend of the Red River. Many local inhabitants refused to accept the outcome of the war. In 1866 Austin native D.W. Steadham, the federally appointed tax collector for the county, found himself under such duress that an armed guard accompanied him on his duties, and he eventually fled the county.

The threat posed by local Native American tribes continued during and after the war. In 1862 James G. Bourland, a local militia commander, erected several forts in which frontiersmen could find safety during the full or "Comanche" moon and aided isolated settlers in constructing palisades around their homesteads. The war years proved especially devastating as the Confederate government found itself unable to allocate men and resources to maintain the level of protection provided by the Federal forts north and west of the county. After the war the raids continued and even increased in intensity and regularity. The worst of these attacks was the Kiowa raid of 1868. 150 braves ravaged the county and encamped for the night no more than a mile from Gainesville, the county seat, before retreating the next day. So many settlers in northern Cooke County fled the county that Gainesville became the new frontier. The great Kiowa raid of 1868, and a smaller raid later that fall were the last major Indian attacks, however, and with the removal of this threat helped the county to grow. A community in crisis, Cooke County suffered almost insurmountable divisiveness during and after the Civil War.

Funding for this project provided by the National Historical Publications and Records Commission. 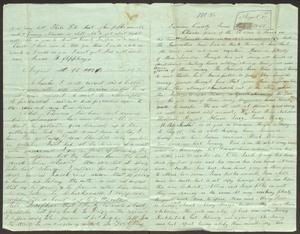 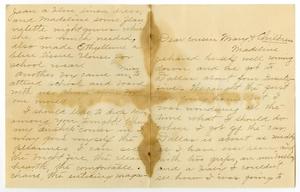 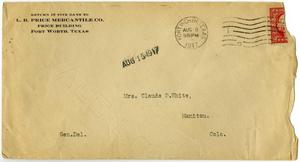 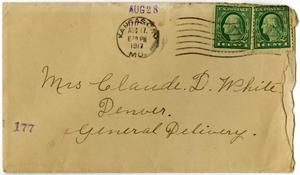 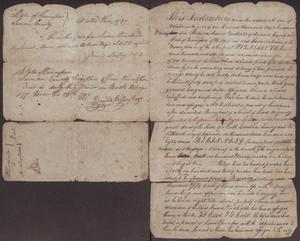 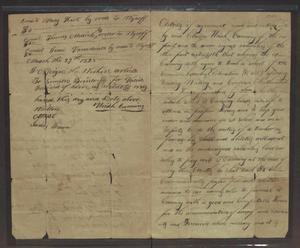 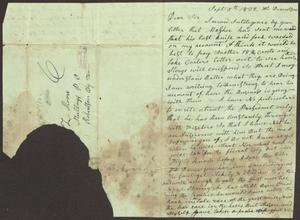 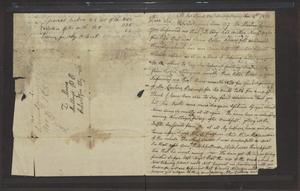 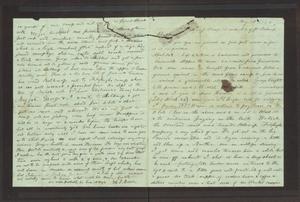 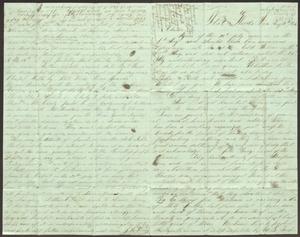 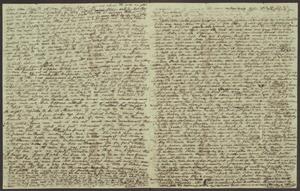 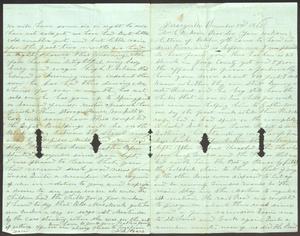 The Civil War and its Aftermath: Diverse Perspectives in The Portal to Texas History. University of North Texas Libraries. https://texashistory.unt.edu/explore/collections/CWADP/ accessed May 23, 2022.