Corsicana was founded in 1848 by Jose Antonio Navarro, who named the town after his father's Mediterranean birthplace, the island of Corsica. Since its founding, the town has seen three oil booms, an airman flying school and also, in 1905, a significant gift by Andrew Carnegie in support of the founding of a public library.

Digital access to the Daily Courier Light was generously supported by the Texas State Library and Archives Commission by a TexTreasures grant. 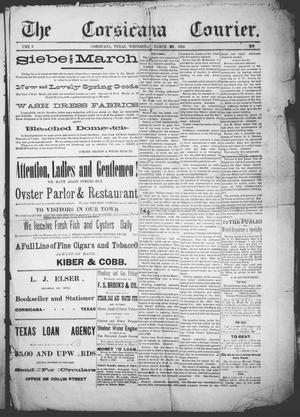 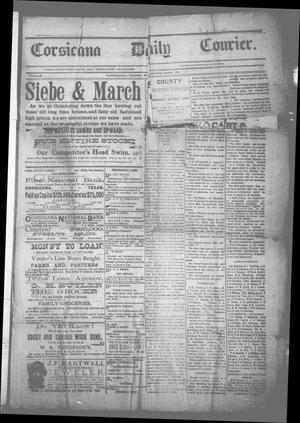 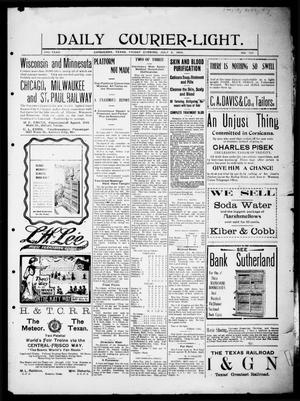 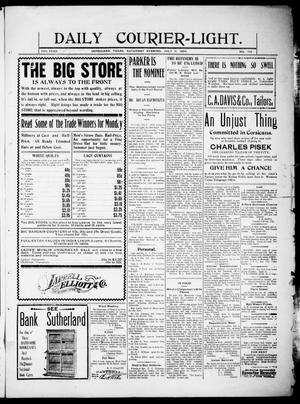 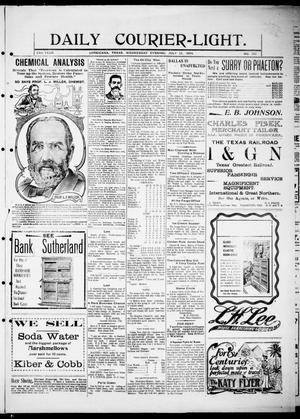 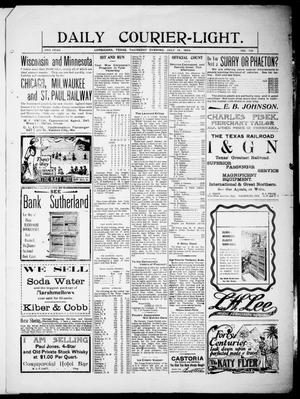 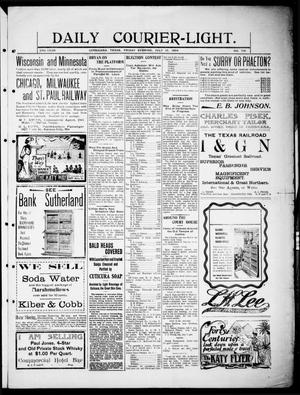 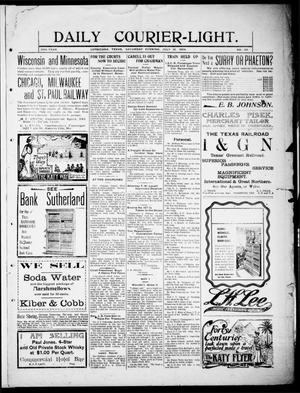 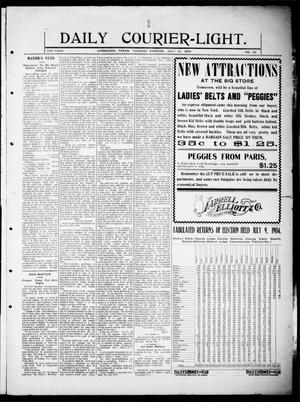 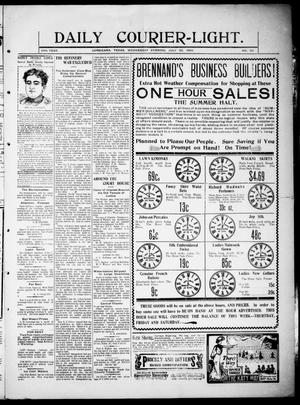 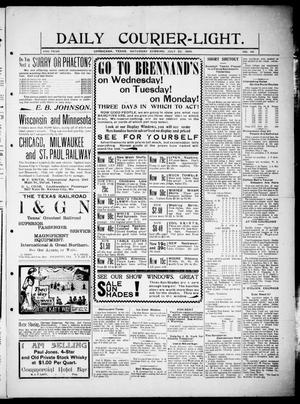 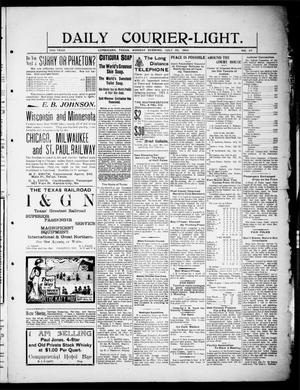