Hudspeth County was formed in 1917 from El Paso County, and while Sierra Blanca was chosen as the county seat, Dell City has long served as an equally prominent city in Hudspeth County. It is in Dell City where the county newspapers have been published since 1956, first as the Dell Valley Review, and since 1964 as the Hudspeth County Herald. These newspapers have been digitized through a partnership between the University of Texas at El Paso and University of North Texas Libraries. This project was made possible through the support of the Tocker Foundation. 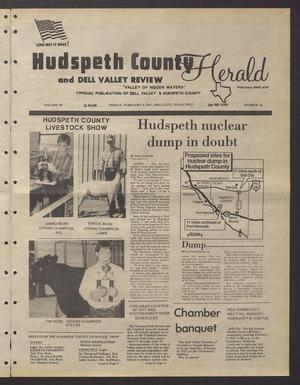 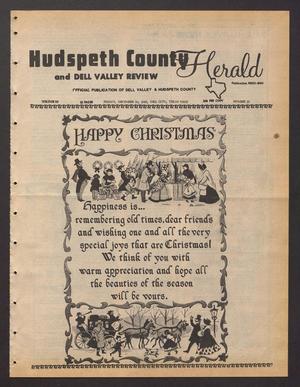 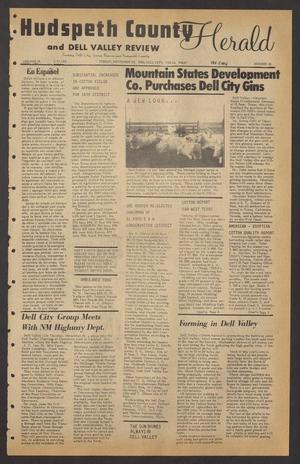 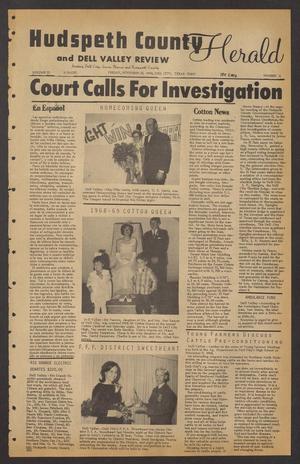 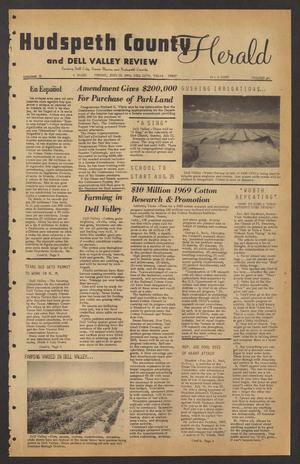 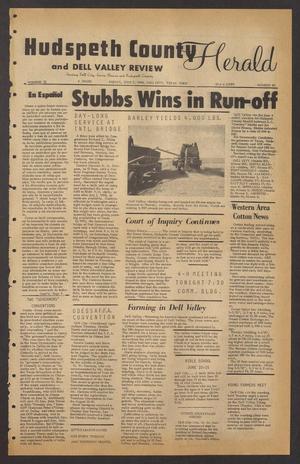 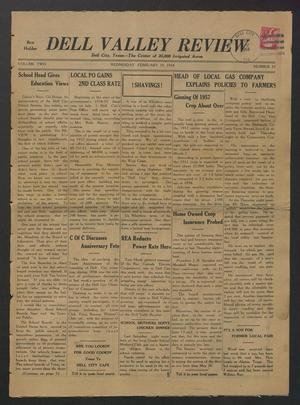 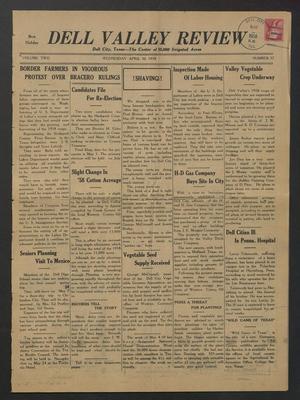 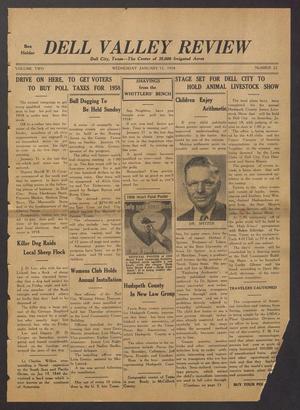 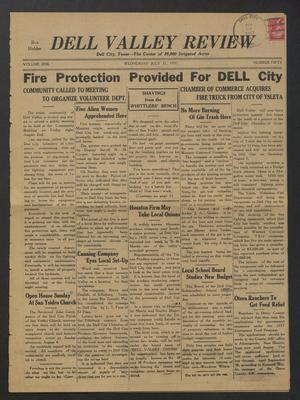 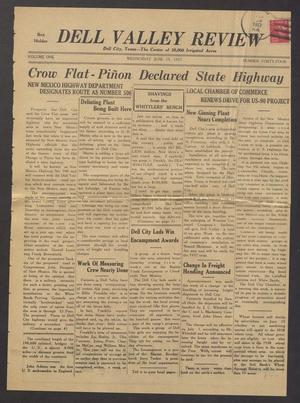 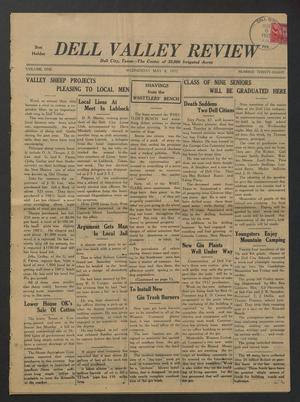