The Daily Herald began publication in 1892 in Brownsville, and served a vital role in the community by reporting on national, state, and local news, publishing obituaries, and creating a record of legal notices for the area. The paper is part of the "Chronicling America" project from the National Endowment for the Humanities.

The Daily Herald was issued daily in the afternoon, except for Sundays, at an annual subscription rate of $8.00. By the end of its run, The Daily Herald enjoyed a modest circulation of 480 subscribers, and throughout its lifetime it measured 15 by 22 inches.

Born in Alabama, a veteran of the Confederate Army, and described by a journalistic colleague as an "energetic newspaper man," Wheeler brought an outspoken, enterprising flavor to The Daily Herald. The paper's editorials championed Democratic policies and candidates (likewise denouncing Republicans and Independents), and it also published proceedings from the Cameron County Democratic Convention. Its energy was not only confined to politics; the paper also emerged as a prominent booster for Brownsville and Cameron County. An 1893 advertisement stated it well: The Daily Herald "is entirely devoted to development and progress [of] Cameron, Hidalgo, and Starr Counties, Texas."

Wheeler used The Daily Herald to campaign for local railroad connections and to promote the bountiful business, agricultural, and distribution opportunities in Brownsville. He advocated for the area's real estate riches through The Goodrich Real Estate and Southwest Immigration Bureau, of which he was secretary and Herald columnist. In the paper's early years, Wheeler's wife acted as assistant editor and writer, and, on at least one occasion, when her husband was ill, business manager.

The paper's masthead maintained a clean, uncluttered banner, employing an Old English font for its simple title. Furthermore, no advertisements appeared in the masthead. Below the masthead, however, a host of advertisements occupied half of the front page, and one business card, in particular, appeared above the fold in most issues: James B. Wells, Attorney-at-Law.

Wheeler, along with Wells and his faction of Democratic supporters, withstood the criticisms and attacks from Independent and other Democratic papers such as The Lower Rio Grande to become the most dominant newspaper in Brownsville. 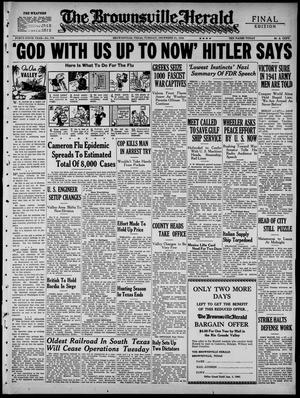 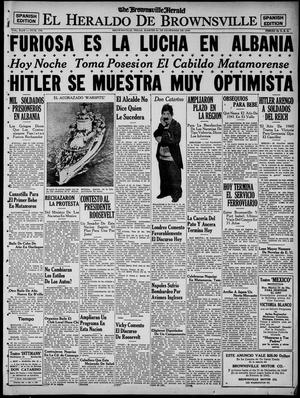 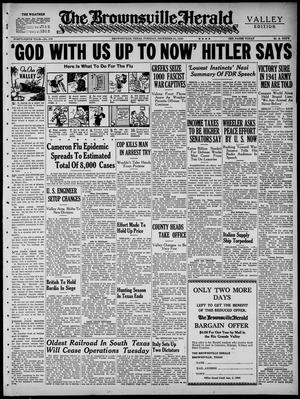 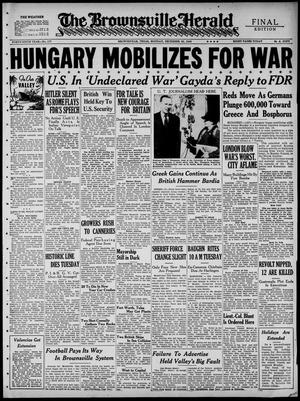 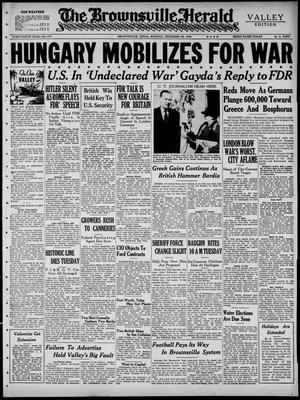 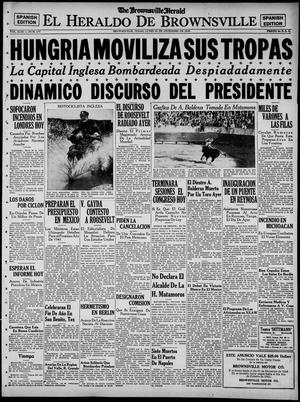 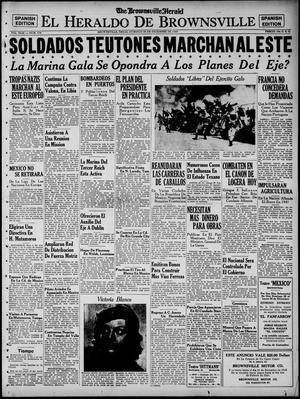 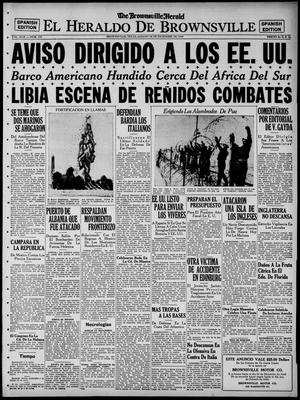 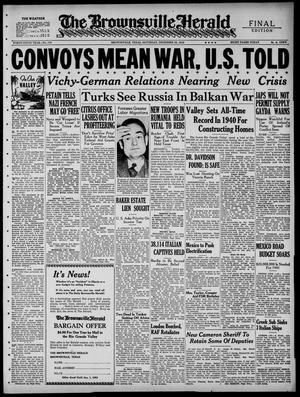 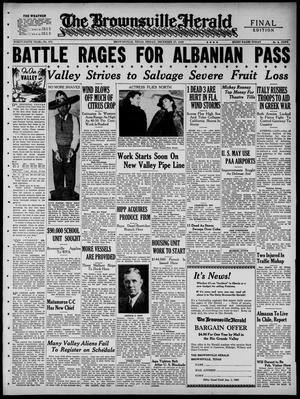 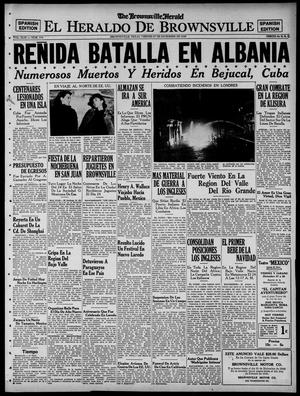 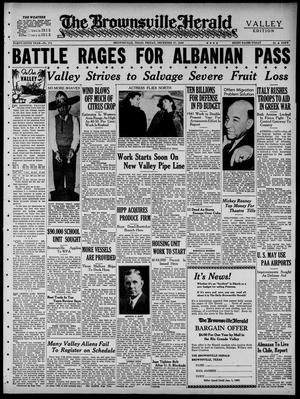