The Dallas Parks Aerial Photographs Collection is a sub-series of the Dallas Park and Recreation Department Photographs Collection. These are oblique, aerial images of City of Dallas parks taken between 1945 and 1997. Photography studios contracted by the City of Dallas include Squire Haskins, Barnes Aerial Surveys, and others. The photographs document land acquisition, construction, and landscaping of Dallas parks. They also show surrounding neighborhood growth and development and changes in park facilities. The photographs are an invaluable chronicle of urban growth, land management, and the history of Dallas and North Texas. Besides parks, of equal importance are the views of peripheral neighborhoods. The photographs show changes in housing, growth of population, and addition of streets, which are also key historical points to these aerials. 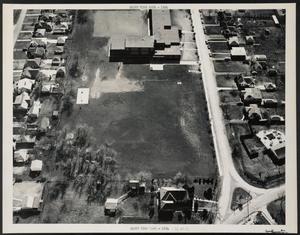 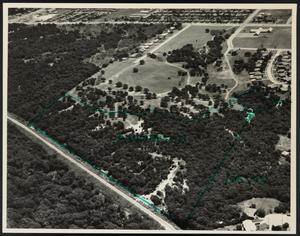 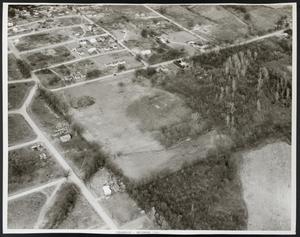 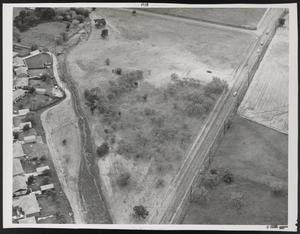 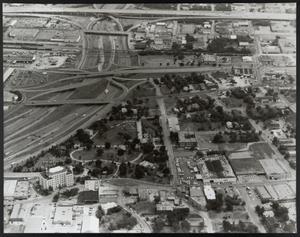 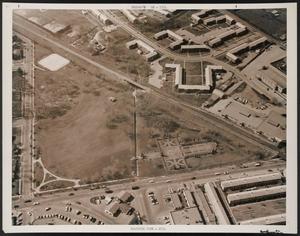 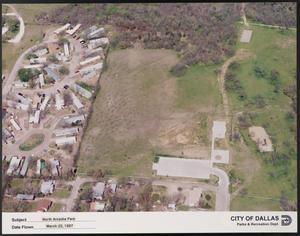 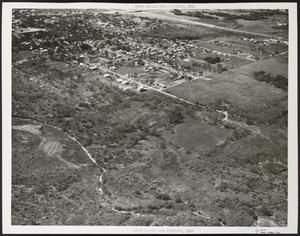 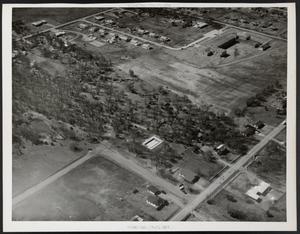 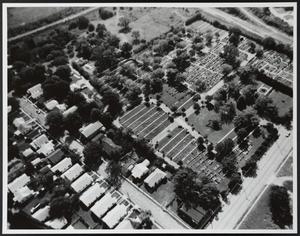 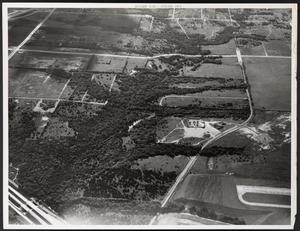 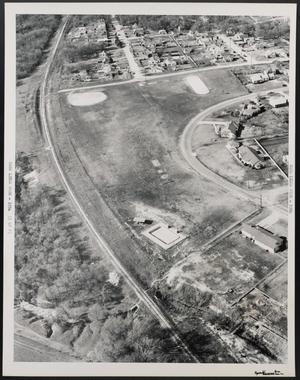