Articles in this newspaper are a reflection of the moral, cultural, educational, and political development of our community and the North Texas area. It is a daily diary of community events and contains vital information that adds to the story of our families’ lives. Obituaries, marriage, and birth notices contain information and connections for genealogist and historians. News stories, social columns, illness reports, court reports and even the classified ads are valuable sources of information for researchers. 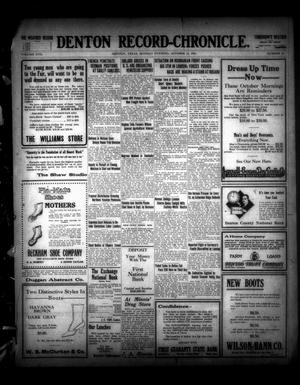 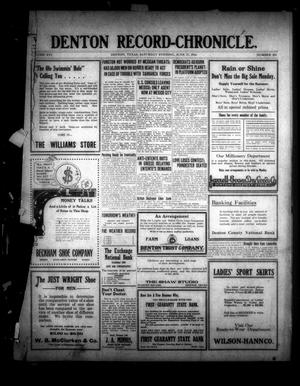 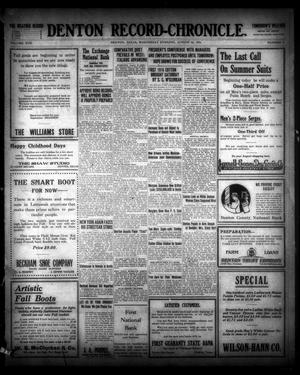 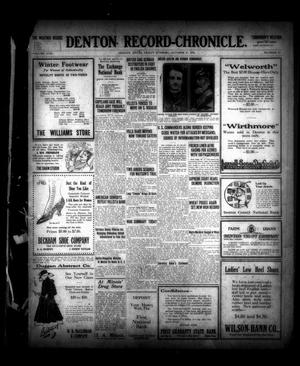 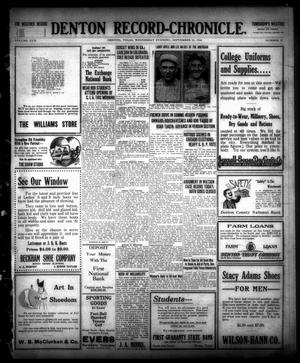 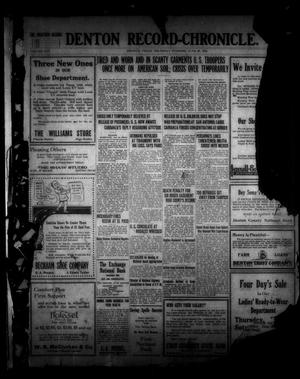 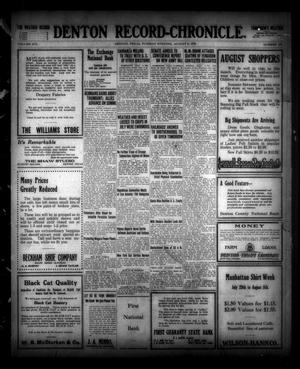 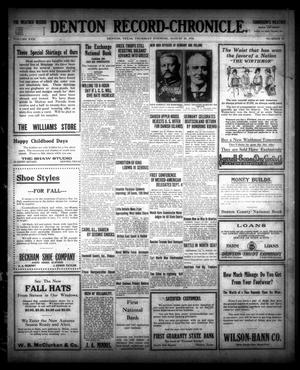 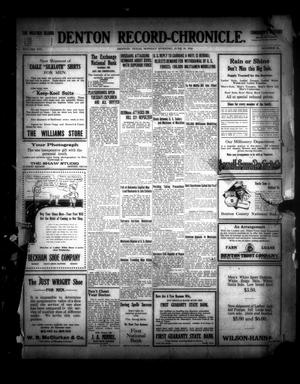 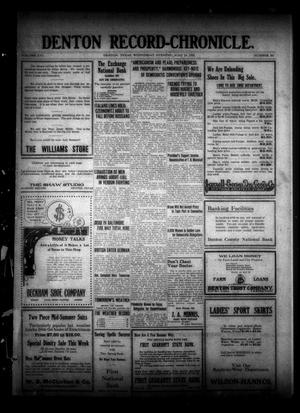 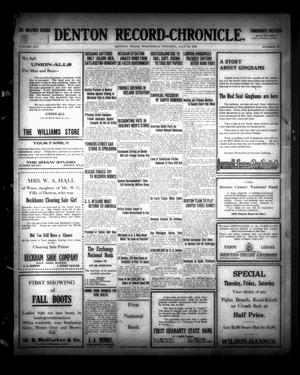 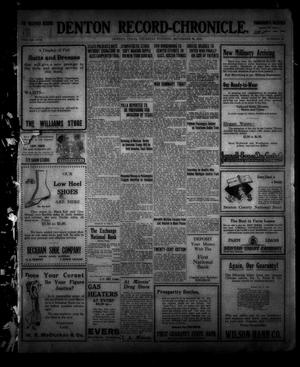