The Dallas Daily Herald and the Dallas Weekly Herald originated from Dallas Herald, the town's first local newspaper. Founded by James Wellington Latimer and William Willis in 1849, the Herald circulated as a weekly until 1873. As railroads arrived in Dallas in the early 1870s and the population boomed, the Herald's then owner, John W. Swindells, recognized an opportunity for expansion. In 1873, Swindells began publishing the Daily Herald and renamed the weekly edition the Dallas Weekly Herald.

Although initially claiming to be the "most widely circulated paper in North Texas," the Herald did not truly dominate the North Texas market until the early 1880s. Published six mornings a week and sold for ten dollars per annum, the Daily Herald's circulation peaked at 5,000 in 1884. The Saturday Weekly Herald reached 5,900 subscribers that same year. The paper, however, had a significant readership beyond its subscriber base. In 1881, the Herald's publishers printed 60,000 copies of a September special edition, a "compendium of North Texas." The paper changed hands several times, but P. S. Pfouts and John F. Elliott owned it from the late 1870s to 1885. In 1879, they oversaw its merger with the Dallas Daily Commercial, the Herald's main rival.

The only paper in the region to print national and international dispatches from the Western Associated Press, the Herald also devoted significant space to local reports. Articles focused on local governmental issues, the region's pervasive violent crime, and agricultural concerns, especially those related to the flourishing cotton industry. The paper also ran social news, notices of church events, and witticisms. Advertised as a family publication, the Weekly Herald featured highlights from the daily editions.

From its inception through 1881, the Herald aligned itself with the Democratic Party. Accordingly, it denigrated the corrupt Ulysses S. Grant administration and promoted states' rights, the 1875 state Constitutional Convention, and local self-government. During Reconstruction, the Herald urged Texans to move beyond the Civil War. When former Confederate President Jefferson Davis visited Dallas, the paper counseled residents to "remember only that you are American citizens, and that you must so honor Mr. Davis as a private citizen." In its latter years, the Herald adopted an independent, progressive viewpoint. Editorials championed railroad expansion, immigration, and infrastructure improvements as paramount to Dallas's future as a modern metropolis.

As Dallas became a major rail hub and trade center, the town's newspaper industry expanded. In October 1885, Col. Alfred H. Belo began the Dallas Morning News as a satellite publication of the Galveston News. Backed by that paper's extensive financial and journalistic resources, the Dallas Morning News quickly overshadowed the Herald, which Belo acquired within a matter of months. As of 2012, the News continues to serve the Dallas-Fort Worth region.

Although officially purchased "lock, stock and barrel," the Herald did not stay off the presses for long. In January 1886, M. H. Claytor began publishing a "new" evening paper, The Dallas Daily Herald. Later owned by Charles E. Gilbert, this paper should not be confused with the earlier Herald. 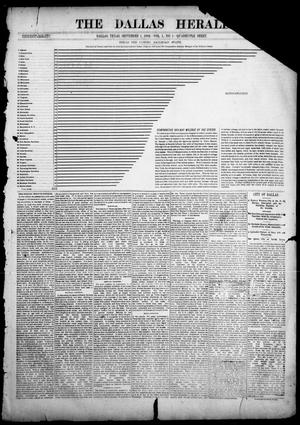 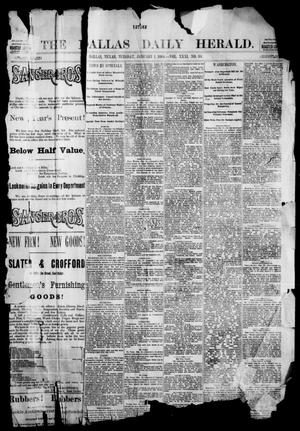 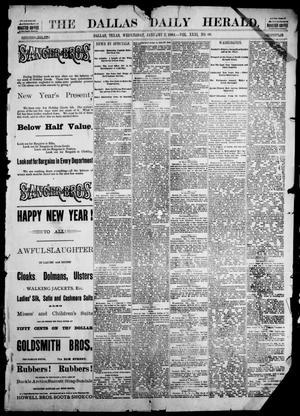 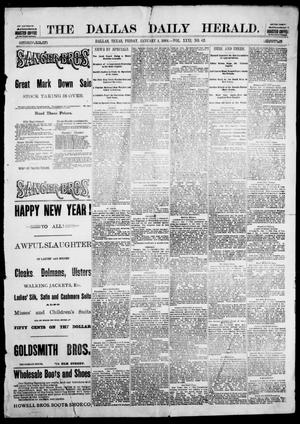 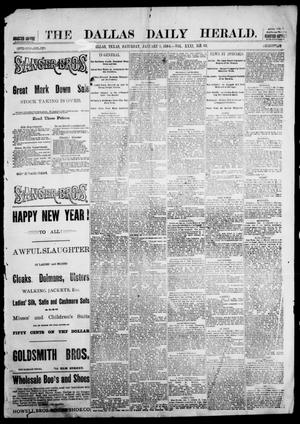 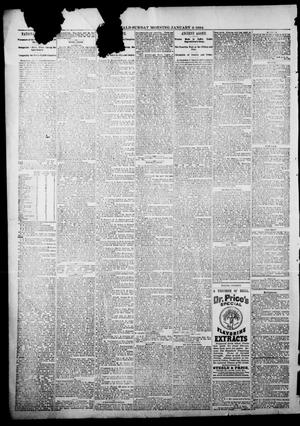 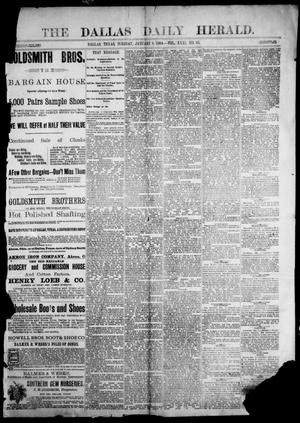 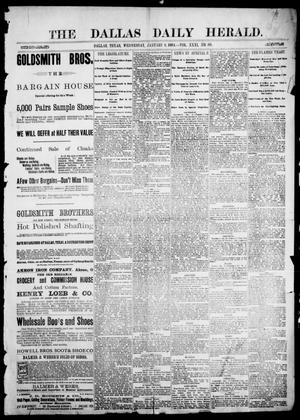 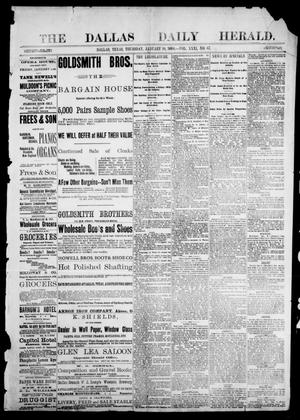 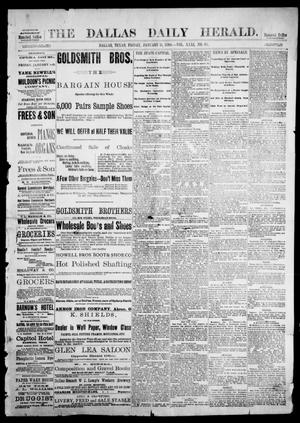 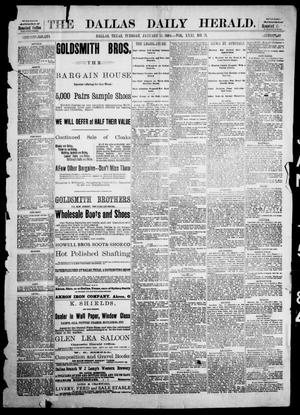 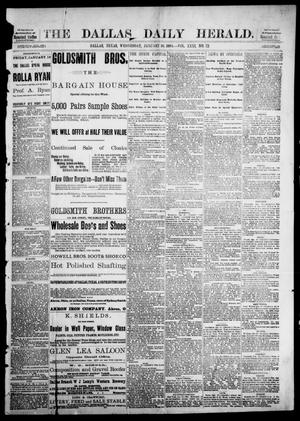 The Dallas Herald in The Portal to Texas History. University of North Texas Libraries. https://texashistory.unt.edu/explore/collections/DSDHD/ accessed May 18, 2021.