Self-proclaimed as “the South’s Oldest and Largest Negro Newspaper,” the Dallas Express traces its roots to 1892, when William E. King began publishing the Dallas Bee. Renamed the Dallas Express in 1893, the paper served as an advocate for blacks in Dallas and throughout the South for over 70 years.

Although little exists to document the paper’s early years, the Express became one of the most influential black publications in Texas in the decades leading up to the Great Depression. In 1920, the Express boasted a circulation of over 10,000, second only to the Houston Informer in the state’s black weekly market. The eight-page paper ran on Saturdays and cost five cents for a single issue or one dollar and fifty cents for an annual subscription.

King edited the Express from its inception until his death in 1919. During King’s editorship--as well as John Rice’s from 1919 to 1928--the Express claimed to be a “plain, every day, sensible, conservative newspaper.” The Express, however, reported news ignored by most mainstream publications. In an era when the Birmingham News admonished blacks for placing “too much stress” on incidents of lynching, the Express blazoned such injustices across its front page. Editorials denounced segregation, voting restrictions, and mob violence, which flourished during the resurgence of the Ku Klux Klan in the 1920s. Despite its frequently militant views, the Express strove to promote improved race relations and embody its motto “Champion of Justice, Messenger of Hope.” Even when condemning racial inequities, the paper did so with an eye towards fostering patriotism and democracy.

The Express mixed lighter local and statewide news with national dispatches from the Associated Negro Press (ANP). Purporting to “cover the state like a blanket,” the newspaper’s “Texas Towns” section printed social news, and a women’s section--which at one point included a write-in advice column--featured housekeeping tips and recipes. The Express also aimed to improve blacks’ social standing and moral character. In addition to advising men to pay their poll tax, support black political candidates, and patronize black businesses, articles urged them to stay out of jail and cultivate thriftiness. A reflection of King’s membership in the Masons, the paper frequently reported on fraternal organizations.

Unusual for its time, the Express did not print advertisements on its front page. Inside the paper, which sometimes included a four-page “Part Two,” ads promoted black businesses, local movie theaters, medical tonics, and beauty products. Unlike other black publications, the Express was printed in-house and proudly claimed the “best equipped office of any Negro newspaper west of the Mississippi River.”

Although the Express enjoyed prosperity during the late teens and early twenties, it ran into financial troubles during the mid 1920s. In 1930, the Southwestern Negro Press purchased the paper to keep it in print. Run by Travis Campbell, a white man who had been the Express’s printer, the Express continued to promote the black community. Black ownership was not regained until 1938, when Rev. Maynard Jackson and C. F. Starks acquired the paper. The paper was published until the mid 1970s, when it closed amid declining circulation. 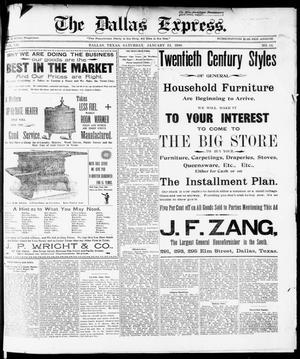 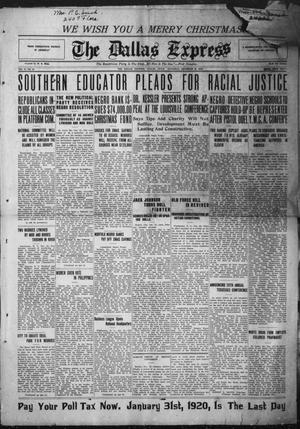 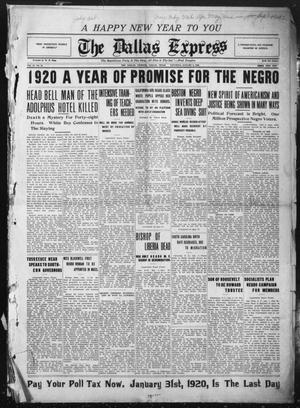 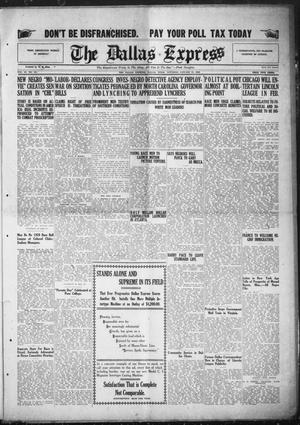 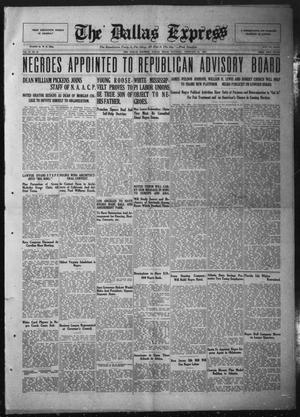 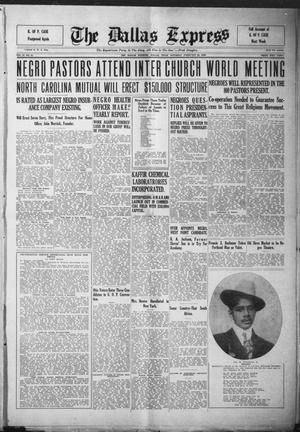 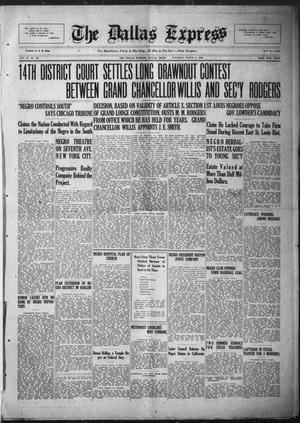 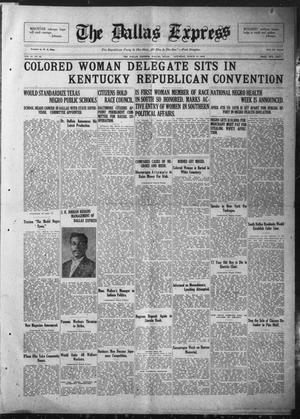 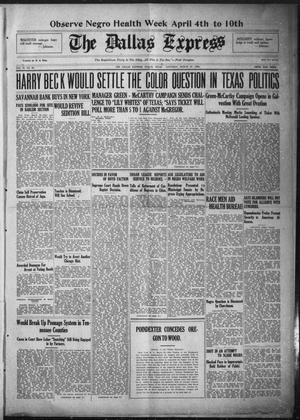 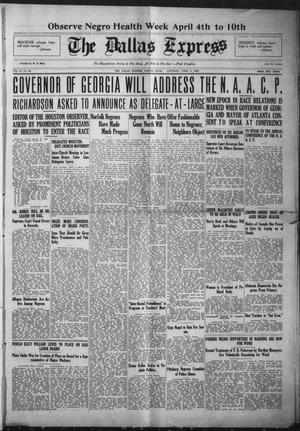 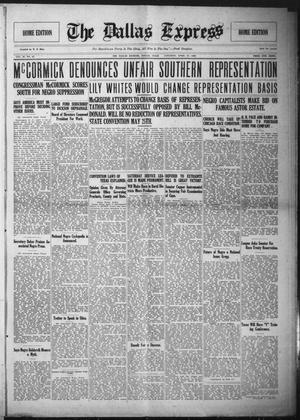 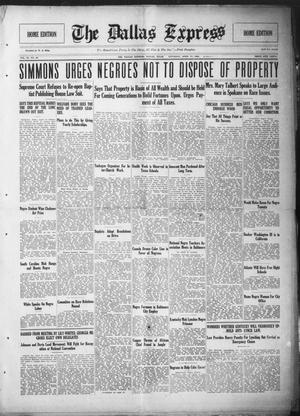