The El Paso Morning Times collection chronicles the history of late 19th and early 20th century El Paso. First published in 1881 as the El Paso Times, this title internationally details in both Spanish and English language editions the progress of the Mexican Revolution

Locally, this newspaper depicts the city's progress from dusty frontier town to urban commercial center, limning the history of such El Paso landmarks as the White House Department Store and Hotel McCoy, the Elephant Butte Dam, and the State School of Mines and Metallurgy--which eventually became the University of Texas at El Paso. 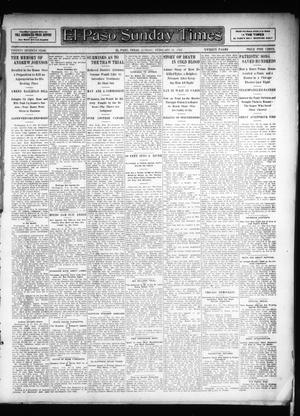 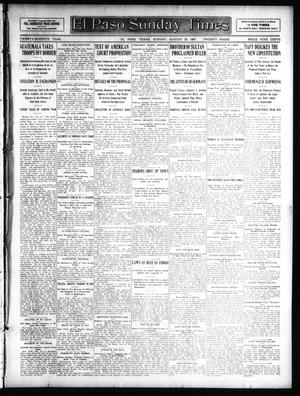 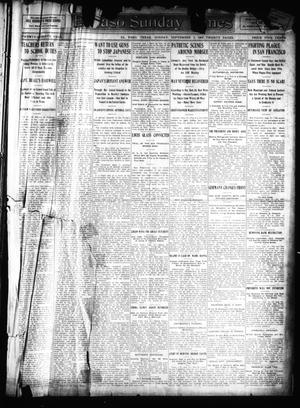 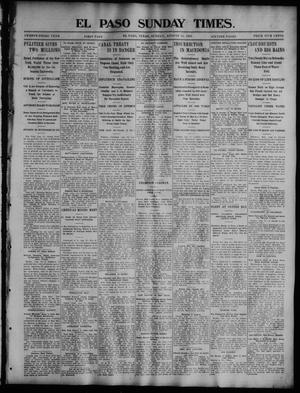 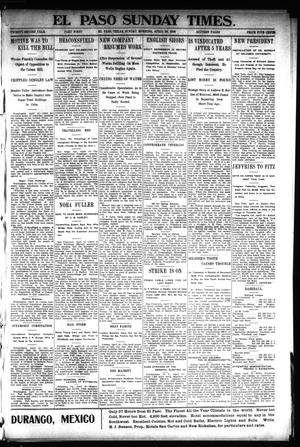 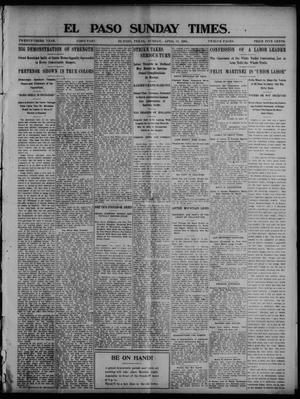 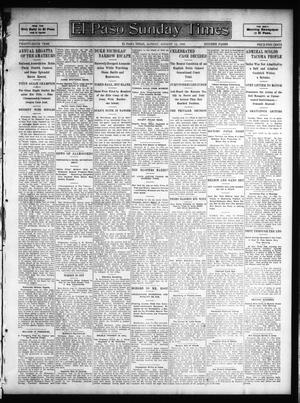 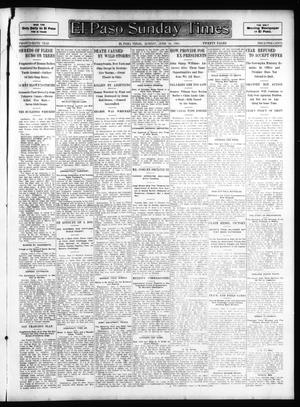 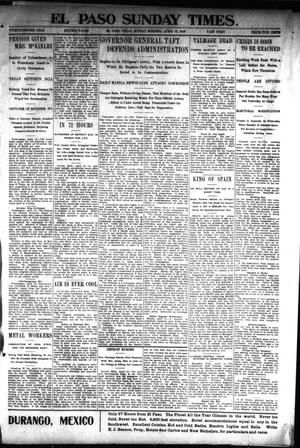 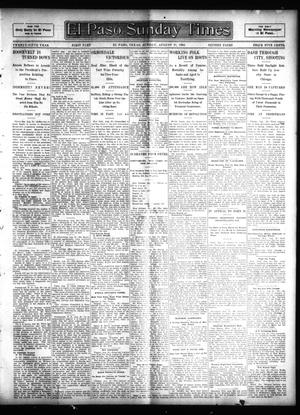 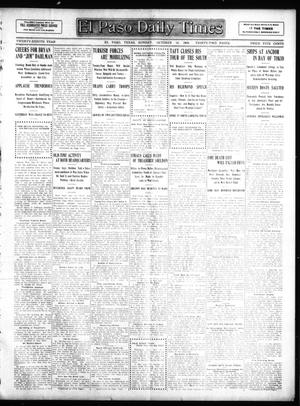 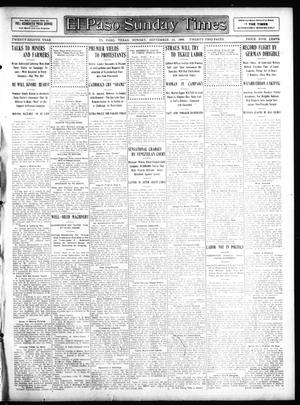