Professor Evelyn Streng, a native Texan and the daughter of a pioneer Fredericksburg family, was an educator in the state of Texas for over 40 years. When she passed away in 2014 she left a legacy in the collections of the Fiedler Memorial Museum and Rock Garden at Texas Lutheran University (TLU). In 2017 TLU received grants from the Institute of Museum and Library Services and the Texas State Library and Archives Commission that enable the institution to share parts of this collection with citizens of the state of Texas and beyond.

Professor Streng was a remarkable teacher. She received her M.A. degree from Southwest Texas State University while teaching at public schools and the university. During her life, she served on a state science curriculum committee and authored a series of elementary science workbooks. She joined the faculty at Texas Lutheran College (later named Texas Lutheran University) in the fall of 1946. Over her career, she taught in chemistry, biology, physical science, geography, science education, and introductory geology. She traveled extensively with students, taking them on trips to Big Bend, South America, Costa Rica, South American, Eastern Europe, and other localities. She devoted much time to the development of the Fiedler Memorial Museum on the TLU campus. She also extensively served the American Lutheran Church and the Evangelical Lutheran Church in America and was the recipient of Texas’ Minnie Stevens Piper Professorship in 1983.

709 items from the 35 mm slide collection were digitized and made accessible via The Portal to Texas History under a 2017 grant from the Institute of Museum and Library Services and the Texas State Library and Archives Commission.

The complete Evelyn Fiedler Streng Slide Collection consists of over 5,000 color slides taken by Prof. Streng in her travels across Texas as well as the United States, Central America, South America, and the world. These slides would be of interest to students and researchers in a broad range of social sciences since they chronicle 60+ years of travel covering cultural, political, geographical, geological, and biological aspects of the numerous places Prof. Streng visited. Included in the collection are photos of active volcanoes and the surrounding environments; the aftermath of mid-twentieth century earthquakes in California; pre-unification East Germany; the excavation of mastodon bones in Guadalupe County, Texas; the USSR prior to the dissolution; Cuba before restoration of diplomatic relations with the U.S.; Middle Eastern countries such as Israel, Jordan, and Iran from several decades ago; and mid-twentieth century China. These slides are a time capsule of the past in places that were less traveled and less populated during Professor Streng’s time.

The Evelyn Fiedler Streng Slide Collection includes photographic slides that chronicle the past specifically in locations around Texas and the Southwestern United States. These images will prove useful for multiple types of research projects and papers.

This collection is made possible by a grant from the U.S. Institute of Museum and Library Services (Texas State Library and Archives Commission). (2017) 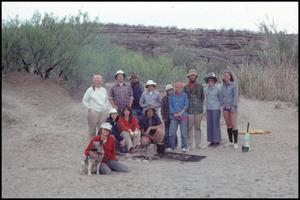 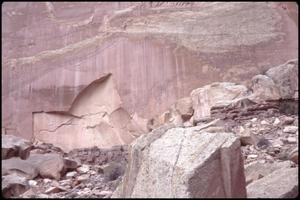 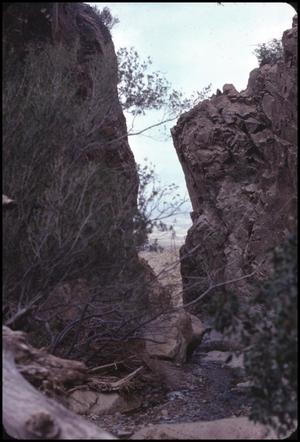 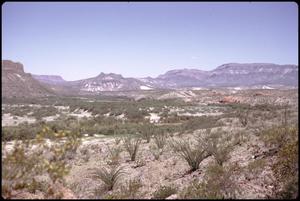 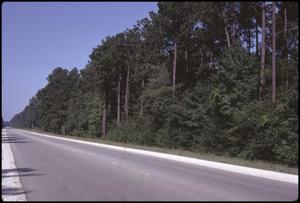 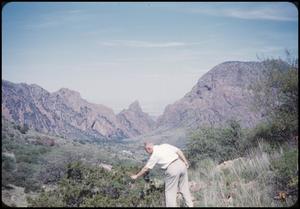 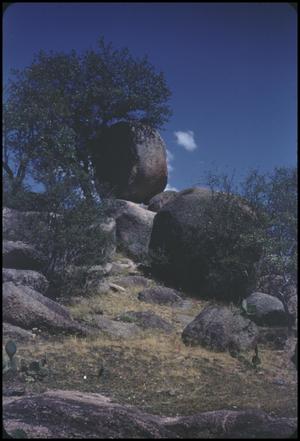 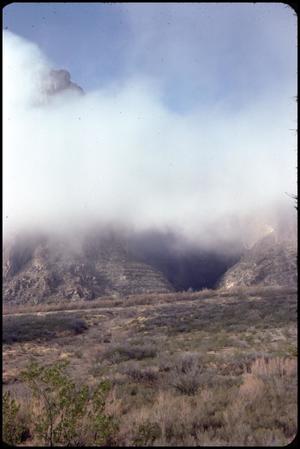 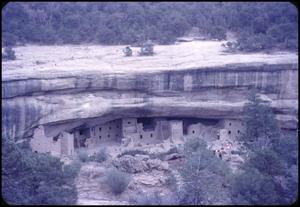 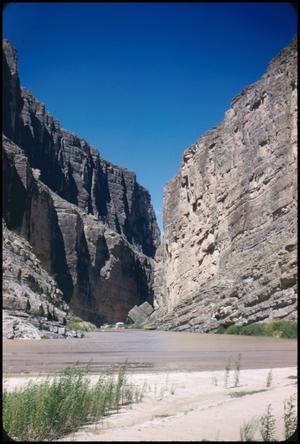 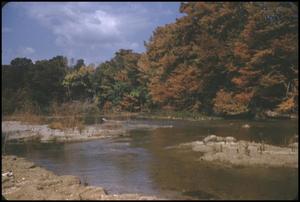 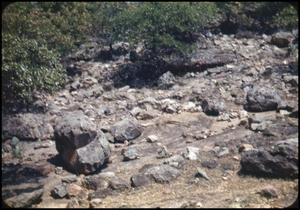