Spanning the late 19th- to early 20th-centuries, the Fannin County Area Newspaper Collection represents eight titles, primarily centered in the county seat of Bonham. Fannin County was created in 1837 and settlement began in 1838. Newspapers in this collection represent communities from across the county, most notably including Bonham, Ladonia, and Savoy. The Fannin County Area Newspaper Collection has been digitized by the Bonham Public Library, through the support of a Tocker Foundation award. 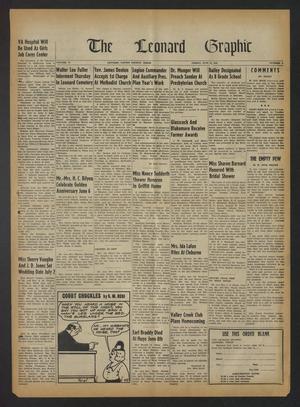 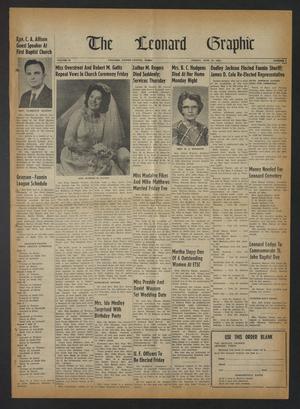 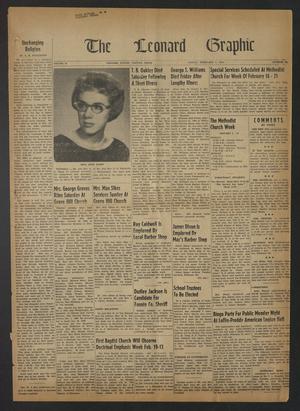 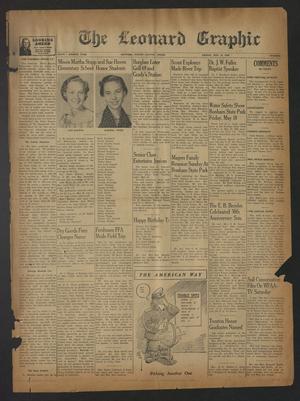 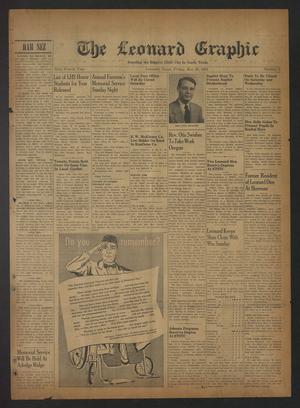 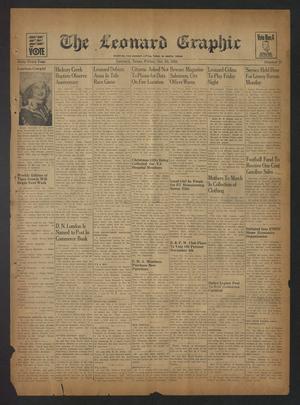 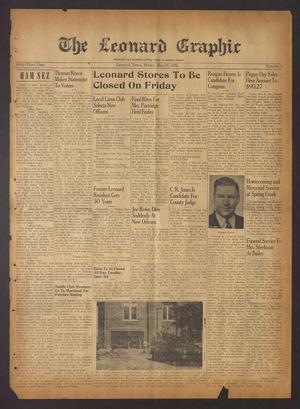 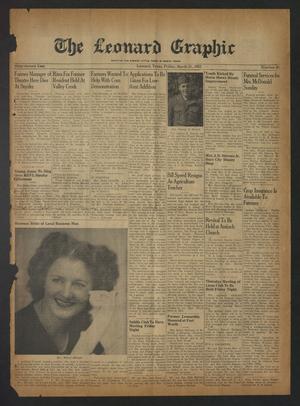 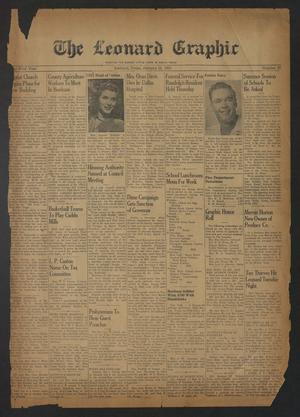 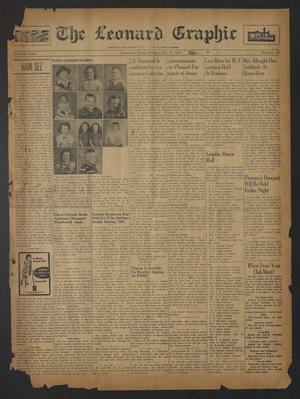 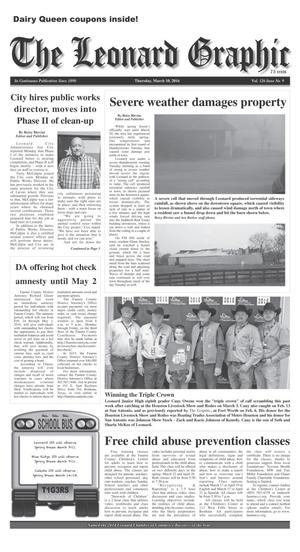 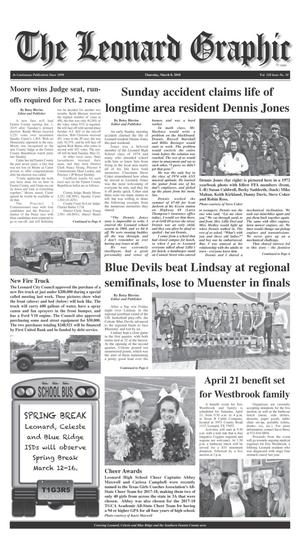