Ferdinand Flake left Germany for America at the age of eighteen, where he earned his living by selling cigars, owning and running a mercantile business, and then purchasing and running Die Union, Texas' first German language newspaper.

Flake represented a small, elite minority of educated liberals; he published his anti-slavery, pro-Union opinions in multiple Texas newspapers. After 1861, he discontinued the German language Die Union to publish Flake's Bulletin, which continued to be printed on a variety of paper types and colors due to war shortages. He printed all news he received via the Pony Express from Shreveport. Die Union and Flake's Daily Bulletin both ceased publication shortly after Flake's death in 1872. 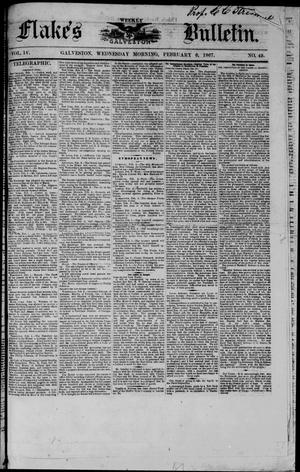 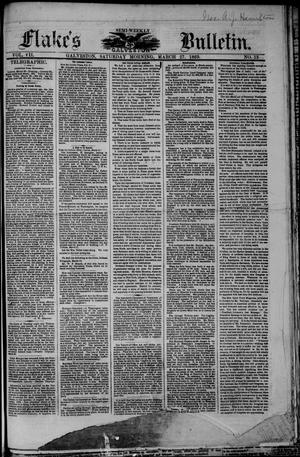 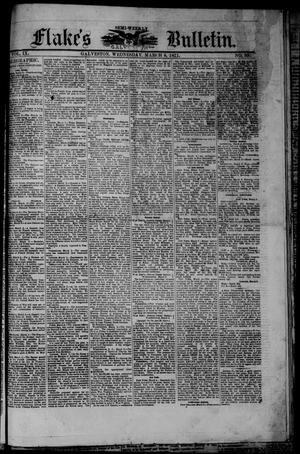 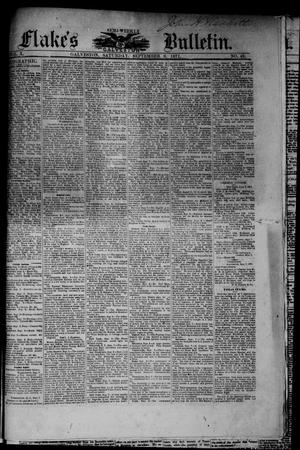 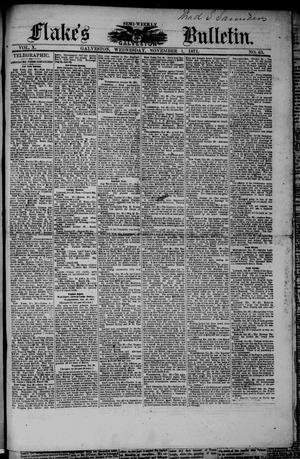 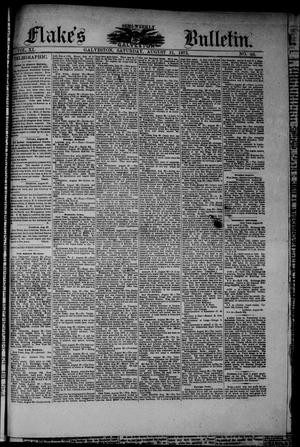 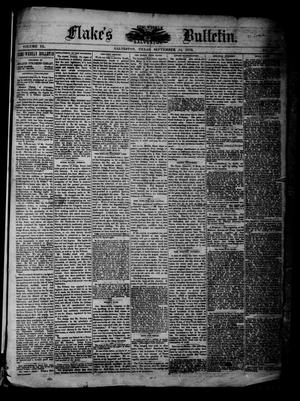 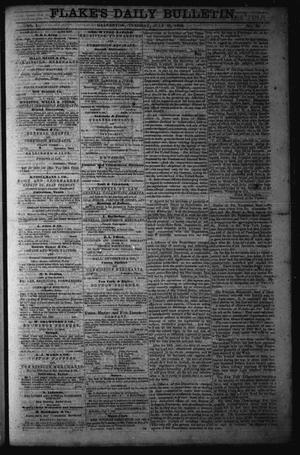 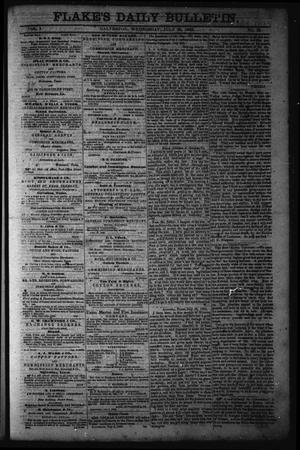 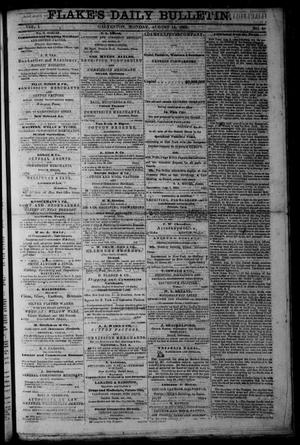 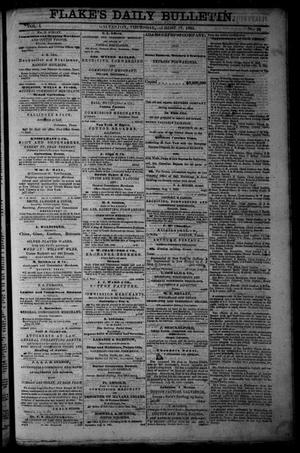 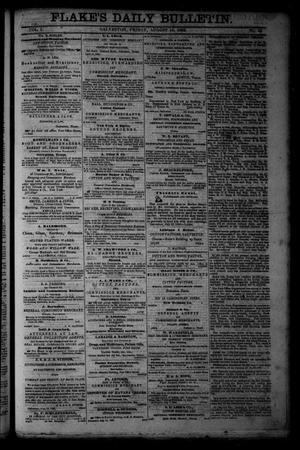