Frank Caldwell (1883-1962), a lifelong resident of Austin, worked as a traveling salesman for Hartwell Brothers Wholesalers, but his passion was Texas history and he spent much of his time collecting materials on the topic. His collection of photographs is a mix of snapshots and professional photographs and includes personal images of family members, photographs given to him by friends, and photos that he presumably purchased.

People that appear in the photos include Sallie Carlton, Big Foot Wallace, Junius Peak and Texas Rangers, sheriffs, firemen, and school children. There are events and activities depicted such as leisure activities in Galveston, the first flight in Texas, a bullfight in Juarez, Mexico, family outings at Mount Bonnell in Austin, and excursions in early automobiles. Also included are some portraits of Frank Caldwell and family members. 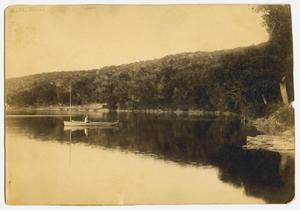 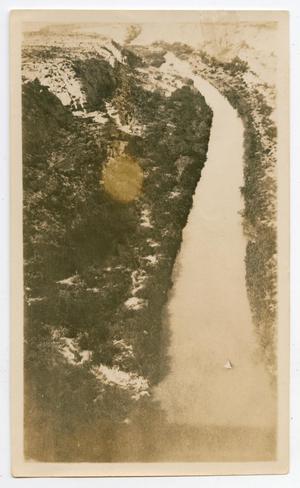 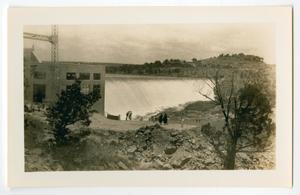 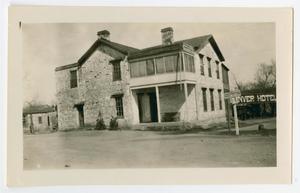 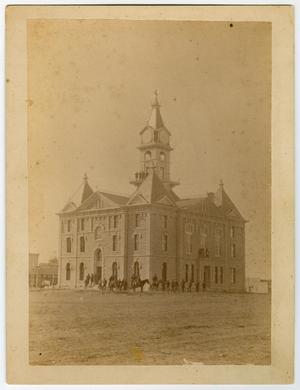 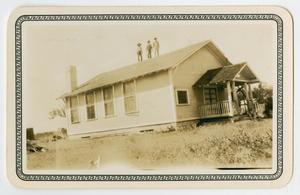 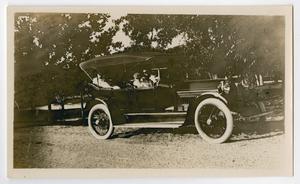 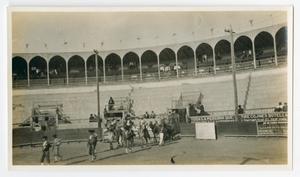 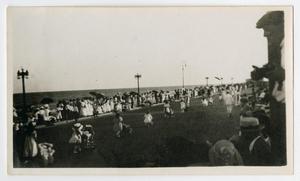 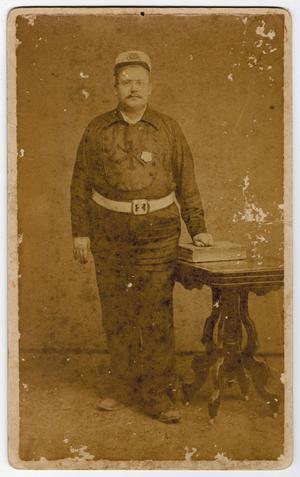 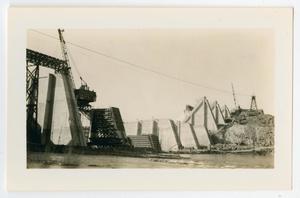 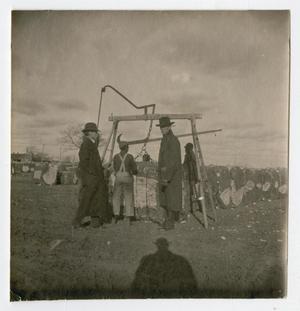 Frank Caldwell in The Portal to Texas History. University of North Texas Libraries. https://texashistory.unt.edu/explore/collections/FRANKC/ accessed May 16, 2022.