The Fort Worth Daily Gazette reigned as the only North Texas daily west of the Trinity River. When it started in 1882, the Gazette, a true daily "printed every day of the year," enjoyed a circulation of 6,000 subscribers at an annual rate of $10, numbered eight pages each issue, and measured 15 x 22 inches. The paper's nameplate employed hand-tooled Gothic typefaces in an otherwise distinguished, uncluttered front-page banner. In an advertisement from those first years, the Gazette publishers claimed to serve North, Central, and West Texas, and with faster railroad delivery than its competitors. The Gazette affiliated itself with the Democratic Party, but maintained that "its mission is to give the news, and to this end, the best efforts of the management will be directed."

The Gazette's first editor, Buckley B. Paddock, also spent time as a lawyer, mayor, civic leader, and regional historian. His successor, Walter Malone worked as a "printer's devil," or apprentice, at the Fort Worth Whig Chief and later served as editor and publisher of papers in Texas, Mississippi, and Missouri. Malone added to the Gazette special features such as short stories and ladies' columns, and he succeeded in departmentalizing the news in some respects. Later, he published a special edition of the Gazette devoted to Fort Worth history. With Malone, the Gazette expanded its reach and claimed one of the highest circulations in the state.

The Gazette prided itself on promoting the progress of Fort Worth, a city that, as recently as the early 1870s, could be caricatured as being so drowsy a panther could lie down on Main Street. Paddock and Malone tirelessly advocated in favor of modernization and public improvements. The Gazette's courting of trade did not consist entirely of whitewashed boasting, however. The paper's reporting on Fort Worth's thriving vice district known as "Hell's Half Acre" typically consisted of brute honesty flavored with a bit of editorializing. 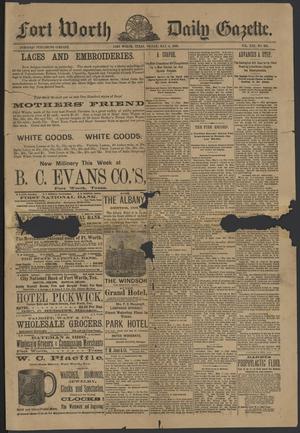 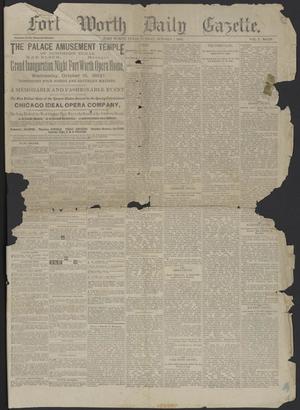 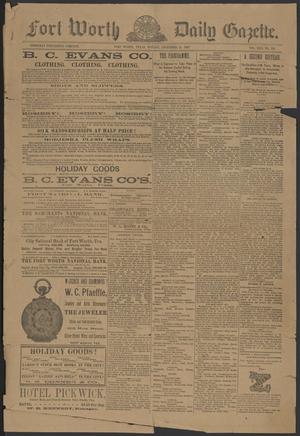 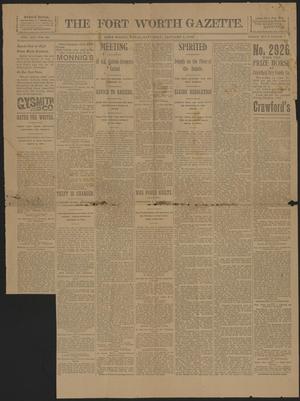 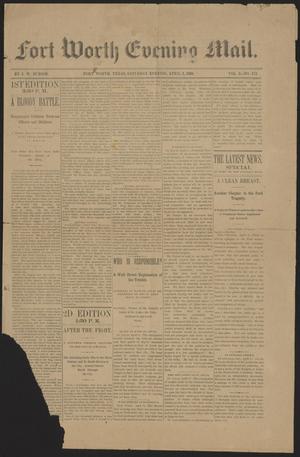 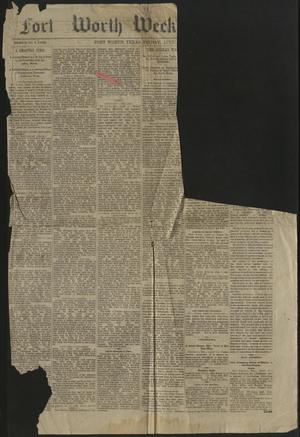 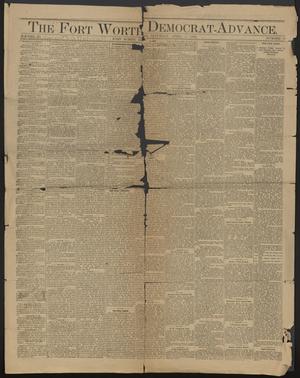 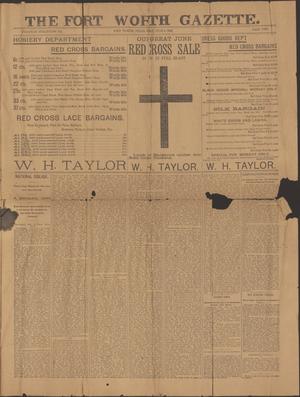 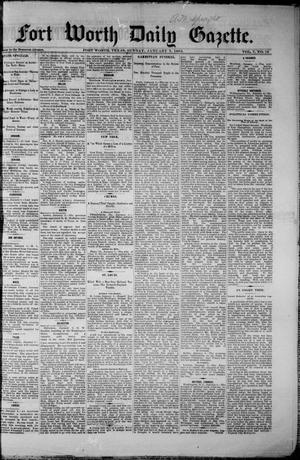 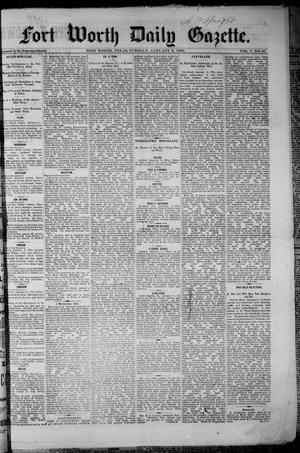 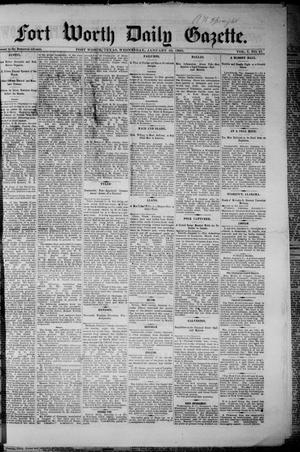 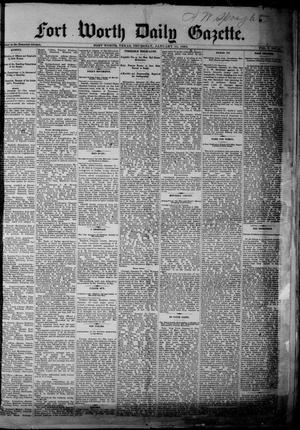