Galveston’s rich history is filled with stories of achievement, tragedy and recovery that are still studied today. Its port of entry has given the city a unique position in Texas history. Galveston served as the port for the Texas Navy during the Texas Revolution and was later the scene of the Battle of Galveston in the Civil War. Due to the strength of its port, the island prospered in the late 19th Century, boasting tremendous wealth as the third richest city in the country. As cotton was shipped out, people poured in. Galveston was the gateway to the United States for an estimated 300,000 immigrants. It was Texas’ most populous city in the 1870s and 1880s. News from Galveston was noteworthy to people across the United States. Cities such as Richmond, Virginia regularly included sections on Galveston in their newspapers.

As Galveston’s trade dominance waned at the turn of the century, disaster and determination became the island’s biggest stories. After the devastation of the 1900 Storm the city was determined to rebuild. The survivors embarked on radical engineering projects, such as the construction of a seawall and an all-weather bridge to the mainland. The Tribune took a strong stance in promoting the grade-raising and the City Commission form of government.

So many newspapers were founded and dissolved in early Galveston that it was dubbed the “newspaper graveyard.” The Tribune, which began publication in 1880 under the name, The Print, was one of the few newspapers to survive to long-term publication. Galveston’s evening newspaper, the Tribune was published six days a week until 1963 when it was combined with the Daily News. Both papers were published in downtown Galveston on Mechanic Street in the first building designed as a newspaper plant in the United States. The Tribune ran more social news than the Daily News, often publishing obituaries that were not reported in other papers. It also had a strong focus on local events and tourist attractions. 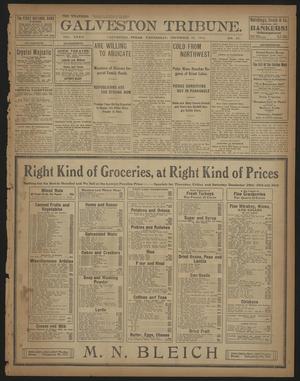 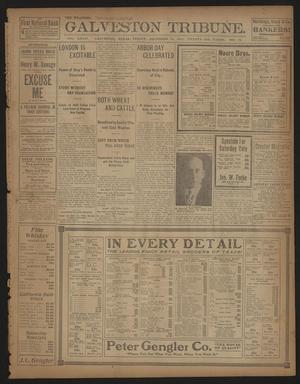 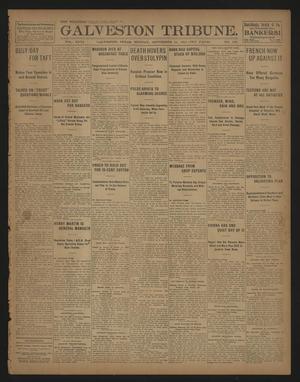 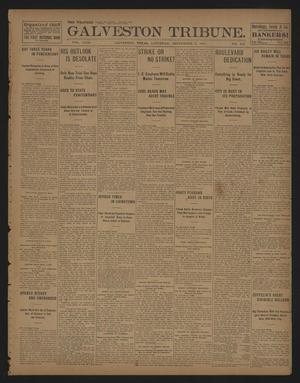 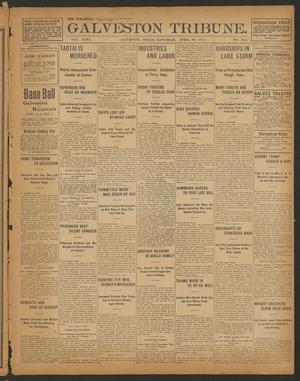 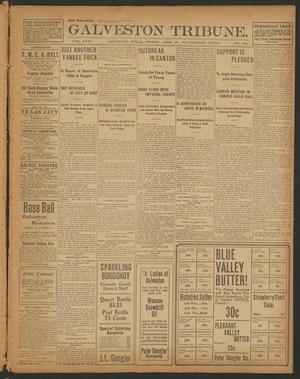 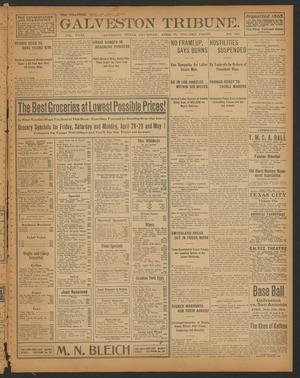 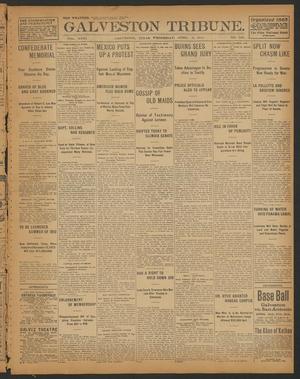 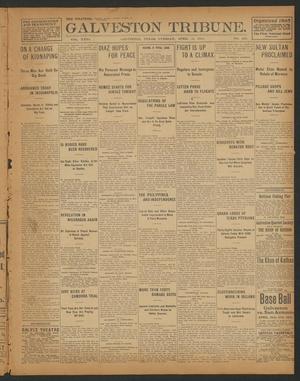 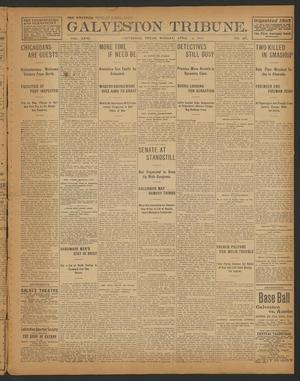 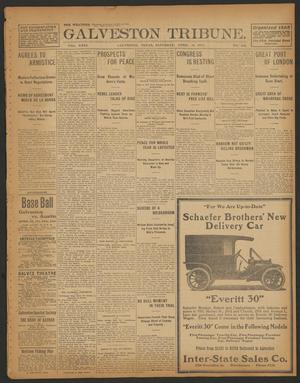 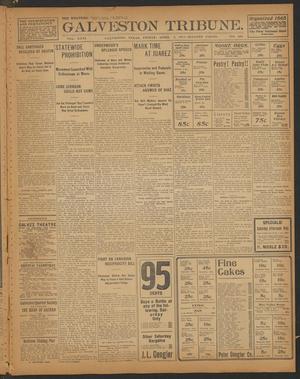